The protagonist of the famous Harry Potter film series has revealed his departure from the cinema for an unusual cause and surprised all fans.

33-year-old actor Rupert Grint, known to most viewers for his role as Ron Weasley in the Harry Potter films, gave a new interview, revealing the truth about his acting career. According to the star of “Harry Potter”, after the release of the last part of “Harry Potter and the Deathly Hallows: Part II”, he was almost ready to leave the acting profession. The actor was afraid that after the end of the franchise, he would not be able to play other roles and he would not be able to break into major actors. At that time, Rupert Grint looked at another profession, which he talked about and shocked his fans. 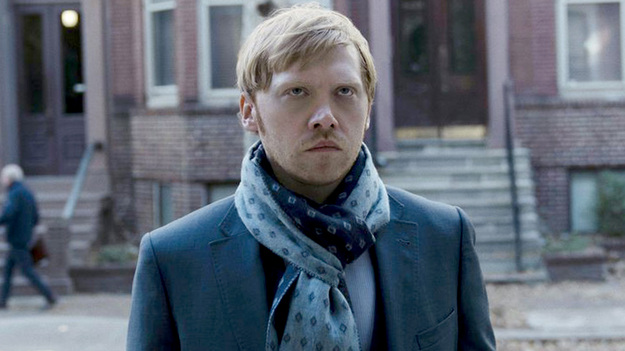 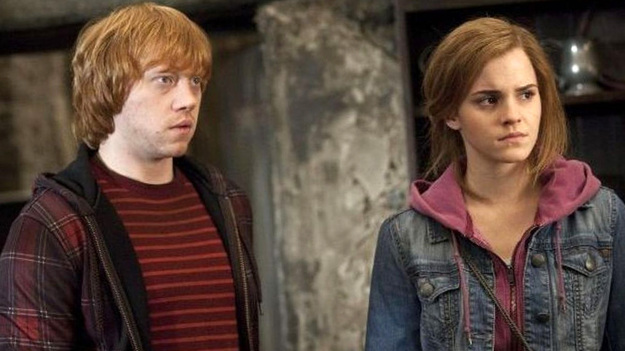 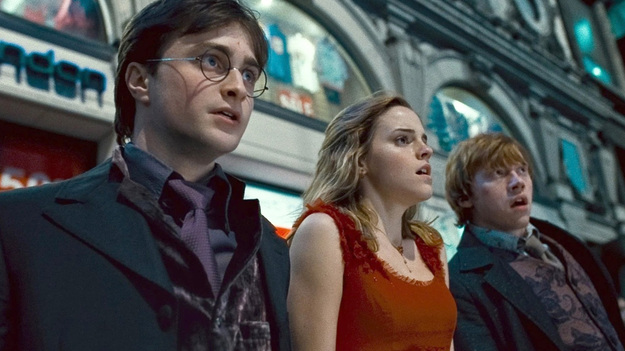 During an interview, the Harry Potter movie star revealed that he had bought an ice cream truck and was thinking of selling ice cream. However, this has not yet come to pass. A year after the release of Harry Potter and the Deathly Hallows: Part II, Rupert Grint starred in a new movie. After that, the actor continued to play various roles in films, away from the image of Ron Weasley. Many fans, in turn, were surprised by the actor’s revelation. They noted that Rupert Grint’s career as an ice cream seller would look very different after starring in such a critically acclaimed franchise.

Actor Rupert Grint played the role of Ron Weasley in all 8 installments of the Harry Potter series. In addition to him, the lead roles were also played by Daniel Radcliffe and Emma Watson, who played Harry Potter and Hermione Granger, respectively.