In the game “The Witcher 3: Wild Hunt» from studio CD Project Redrecently announced The Witcher 4 showed a new level of realistic graphics.

Action The Witcher 3: Wild Hunt with Geralt and Yennefer continuing to receive new developments that improve an already great game. This time, an enthusiast nicknamed George Smoke provided all gamers with his modification called Realistic Color Reshade. As the author himself points out, he managed to create more realistic tones than those in the original The Witcher 3: Wild Hunt. “The nights are darker and the days brighter. Hope you enjoy it,” the developer added. He also posted a few photos to show how the graphics have changed. 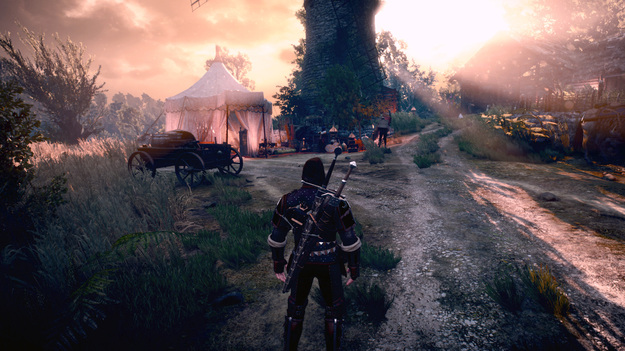 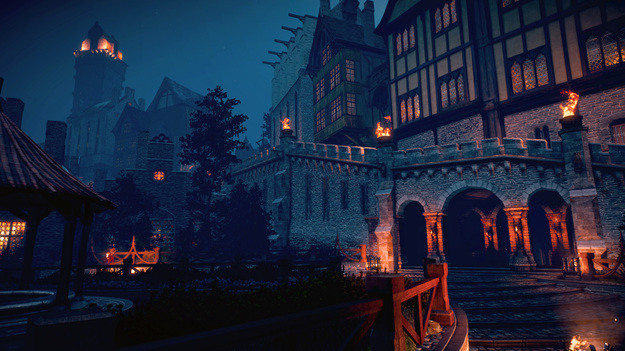 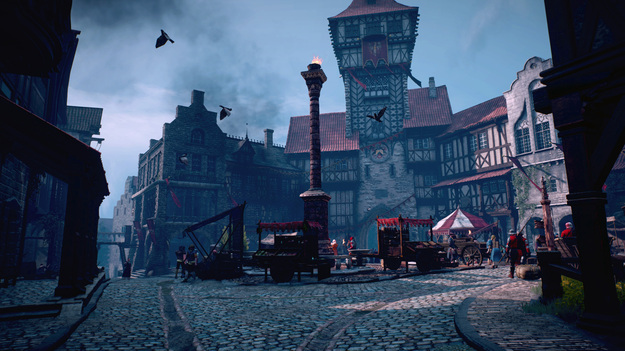 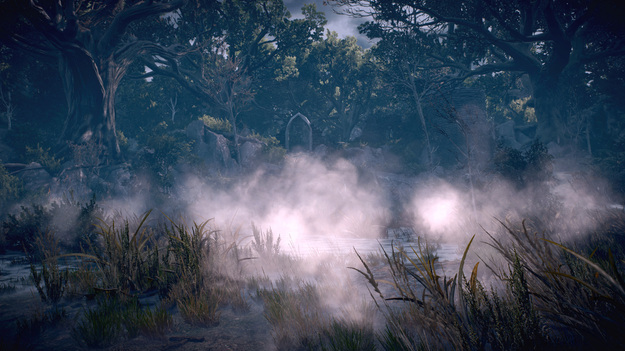 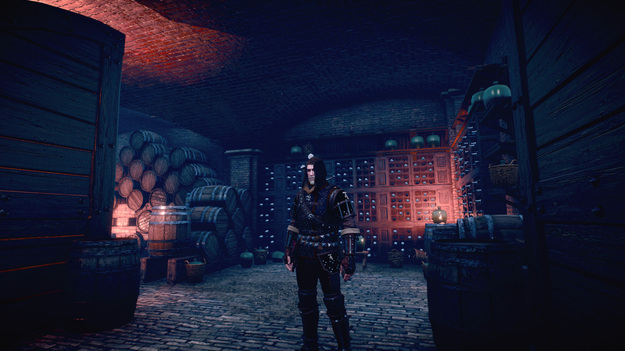 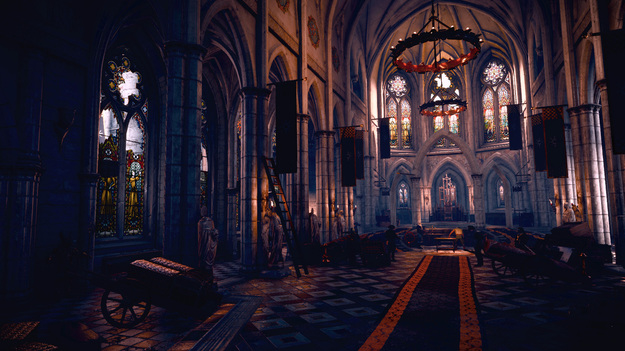 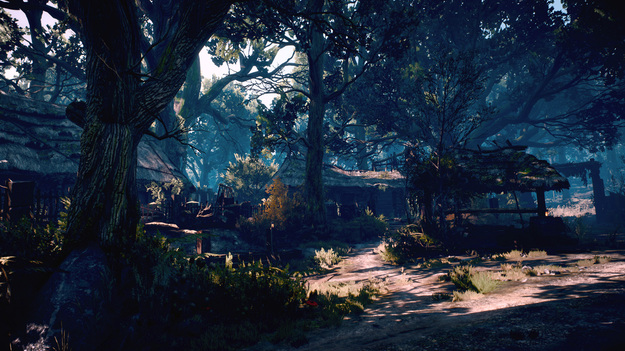 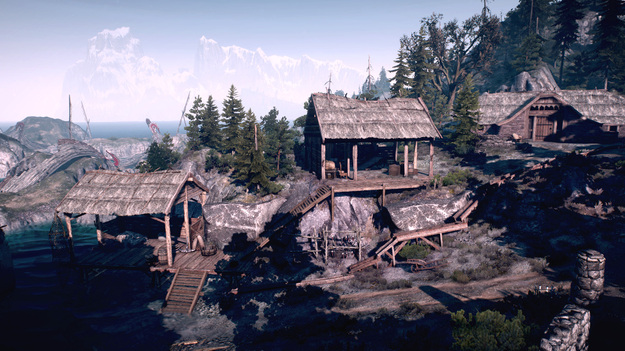 Everyone can already take advantage of author George Smoke’s new development for the game The Witcher 3: Wild Hunt with Geralt and Yennefer. First you need to download ReShade and then use the instructions left by the enthusiast on the mod page. It’s worth noting that this isn’t the first development to improve The Witcher 3: Wild Hunt’s graphics. Enthusiasts are constantly releasing new adaptations for the game. In addition, mod authors often want to change the appearance of Geralt, Yennefer, Triss and Ciri.

The Witcher 3: Wild Hunt was released in 2015. Most recently, CD Projekt RED announced The Witcher 4, which the developers say will be the start of a new saga in the world of The Witcher.