The network has new information about the movie “Doctor Strange 2: In the Multiverse of Madness” (Doctor Strange in the Multiverse of Madness). As you know, in the new superhero action movie, viewers will see characters from various alternate universes. Among them should be the Wolverine, performed by Hugh Jackman. At the same time, the appearance of the superhero is associated with the scene after the credits of the action movie “Wolverine: Immortal”. After completing the adventure, Logan flies in an airplane. He gets a box from his girlfriend Yukio. The hero opens it and sees the yellow classic Wolverine costume from comics and cartoons. Unfortunately, in the subsequent films X-Men: Days of Future Past, X-Men: Apocalypse and Logan, events unfold in completely different time periods, so Hugh Jackman’s character wears different costumes. In a classic outfit, the public never saw him. 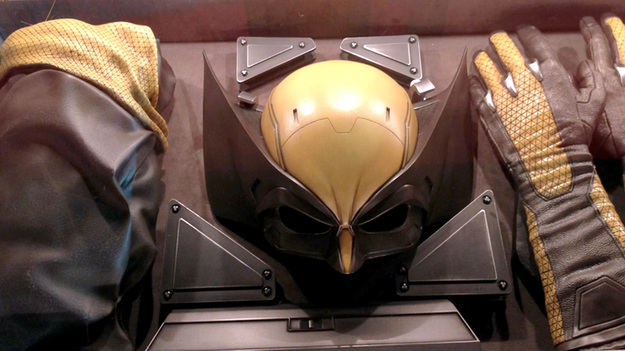 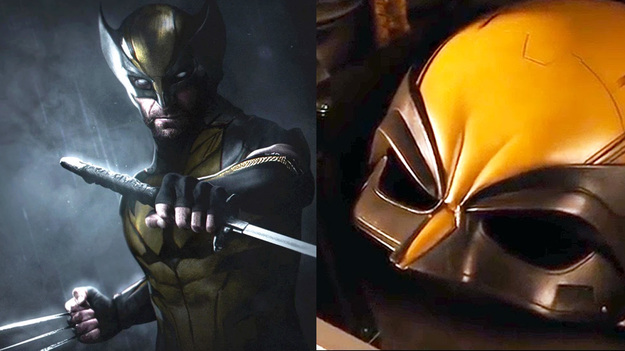 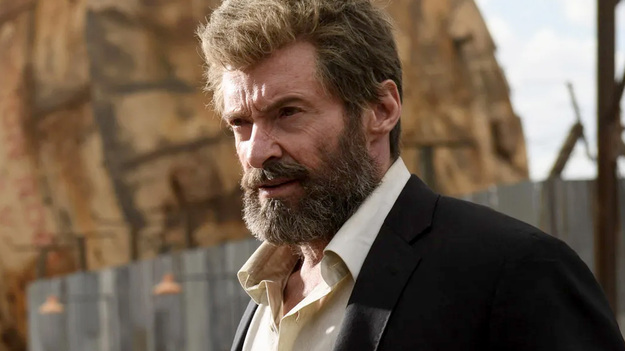 Now Wolverine is expected to appear in the movie “Doctor Strange 2: In the Multiverse of Madness” exactly from the time period of the action movie “Wolverine: Immortal”. Finally, fans will see Hugh Jackman in a classic yellow suit. Many fans of the mutant are very satisfied. They are looking forward to the movie premiere just for the sake of Wolverine. However, he is not the only mutant to appear on screen. Patrick Stewart has already been confirmed to return as Charles Xavier aka Professor X. He was the leader of the X-Men, so Storm, Jean Grey, Beast, Cycles and others could appear in the film.

Doctor Strange 2: Into the Multiverse of Madness is also expected to feature several other well-known superheroes from alternate realities. Among them are Tobey Maguire’s Spiderman, Nicolas Cage’s Ghost Rider and two Hulks from Eric Bana and Edward Norton. Iron Man returns, but this time Tom Cruise plays Tony Stark.