Youtubers tested Steam Deck with Windows and delivered a verdict

Background: Now you can definitely put Windows 10 on Steam Deck – but there is a nuanceRecently, Valve released Windows drivers for Steam Deck, which made it possible to put Microsoft’s operating system on a portable gaming system. And now the first tests have already appeared on YouTube.

Linus Sebastian of the YouTube channel Linus Tech Tips stated that the Windows controls on the Steam Deck are far from ideal. For example, during the recording a message with a security warning stuck on the screen, which can no longer be removed. There were also problems with the interface. 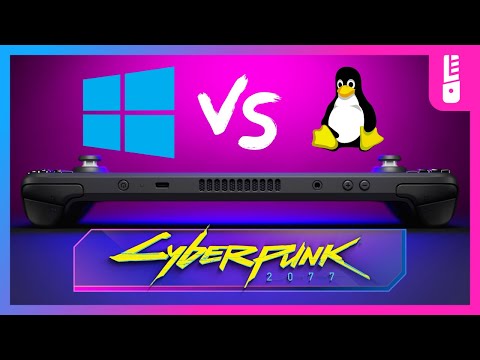 According to Sebastian, the system also had problems running games. On Windows, the frame rate was lower and responsiveness was worse. Also on Windows, each game had to be configured manually and the Big Picture mode worked with errors. This is what the comparison results look like hitman 3, Elden Ring and Eternal doom.

The YouTube channel Linux For Everyone confirmed that: Cyberpunk 2077 runs better on SteamOS – the frame rate is 5-15 fps higher there than on Windows 10.

But on the channel, The Phawx noted that Destiny 2 and Halo Infinite works well on the device as a whole. And if you use Windows, you can play games that are not supported on SteamOS. 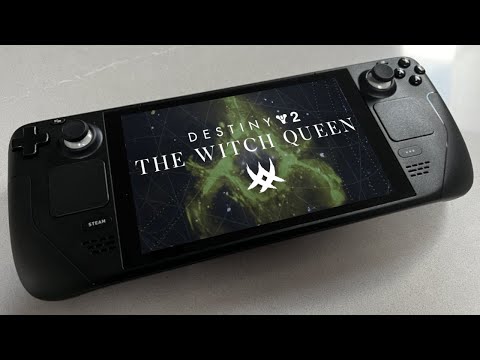 Write in the comments what you think. Blizzard decided to ban gamers from the DNR and LNR