An unusual RPG with a very high rating has been released on Steam, which is praised for a cool story with unexpected twists

The full version of an unusual role-playing game called Dungeon Munchies, which has been in early access for several years now. Now gamers have access to all content. 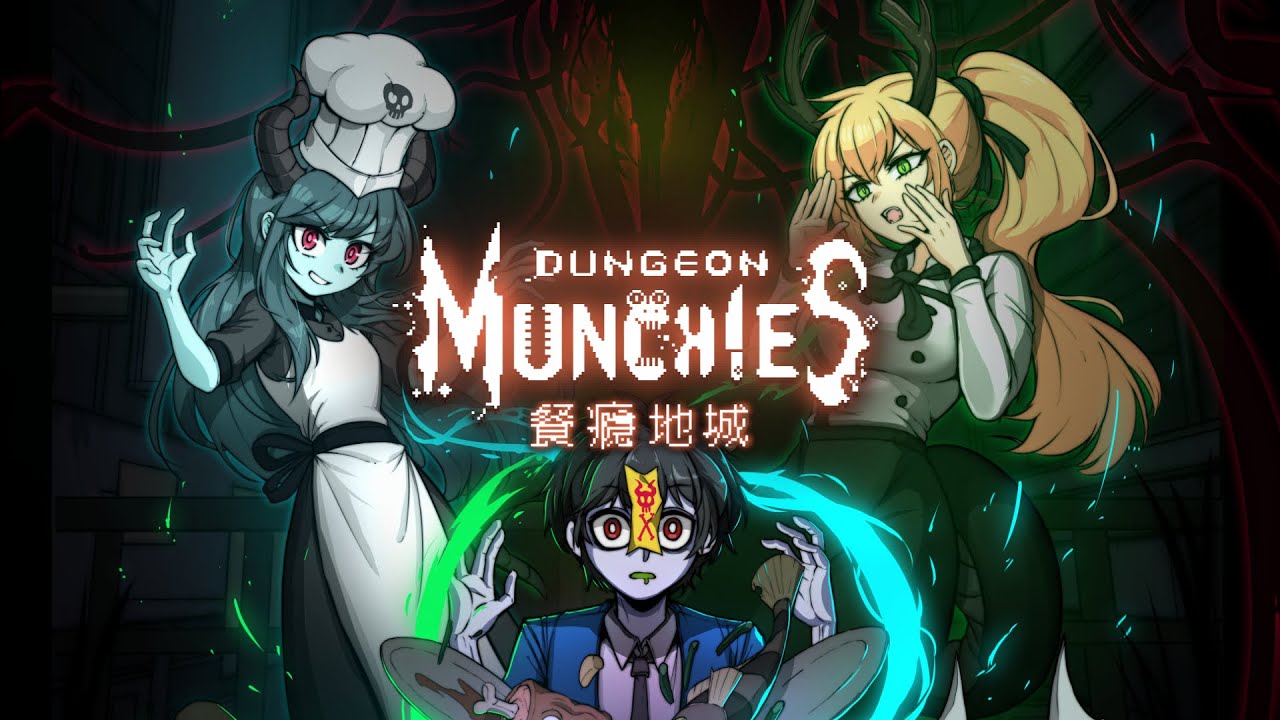 The project has received very positive reviews. At the time of writing, his rating is 97%. The main advantages of the project gamers are an interesting plot with unexpected twists, a variety of locations and appropriate humor.

In Dungeon Munchies, the player takes on the role of a chef who hunts monsters to cook delicious dishes from them.

The developers describe the project as: “a side-scrolling role-playing game that focuses on hunting creatures, cooking and eating food to gain certain skills”. Dishes can be combined with each other, creating unique mixes with different bonuses influencing the play style.

You can buy Dungeon Munchies on Steam for 435 rubles. The project is also available on Google Play, App Store and Nintendo eShop.

All Dungeon Munchies screenshots can be viewed here.

🙀 Cat from Stray was replaced by CJ from GTA: San Andreas