Streamer stupidly exposed WallHack during the tournament, trying to prove he has no cheats – video

At one of the unofficial tournaments In Call of Duty: Vanguard, something funny happened. The streamer nicknamed Kenji tried to prove to the contestants that he played fair, but instead accidentally revealed cheaters.

To convince everyone of his “innocence”, the gamer sent webcam to the monitor during the stream of one of the matches. At this point, it became apparent that he was using WallHack, which allows him to see opponents through walls. This can be seen from the rectangles circled by other players.

The gameplay video was posted on Twitter, but since the service doesn’t work in Russia, you can watch it on YouTube in one of the bloggers’ video. 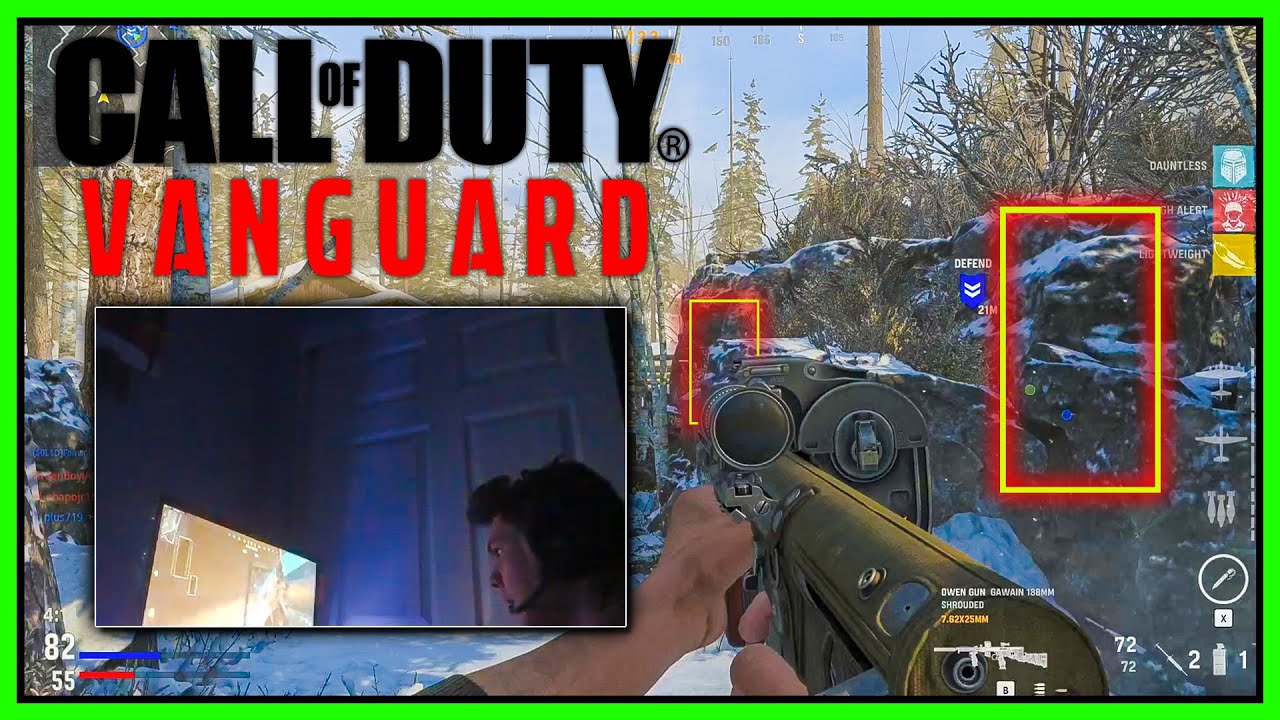 Another video from the tournament shows Kenji killing one of the opponents in the game, as if he knows where he is.

After that, tournament organizer Checkmate Gaming disqualified Kenji and banned him from other events. According to PC Gamer, since the end of 2020, the gamer has managed to earn almost $ 4,000 (346,000 rubles) on the site.