“Thor 4: Love and Thunder” Showed a New Kind of Thor

New footage has leaked online showing Thor’s new look from Thor 4: Love and Thunder, which is very different from his appearance in Avengers: Endgame. miracle

It often happens when different merch based on Marvel movies puts together the appearance of the main characters in advance. This was once the case with the Avengers: Endgame movie, when superhero costumes leaked to travel to other realities. Now holiday toys in the form of Thor from the movie Thor 4: Love and Thunder have leaked. The new appearance of the God of Thunder is significantly different from the one he had in Avengers: Endgame. Thor was given a golden armor with touches of black and blue, and also got a helmet that hides his face. It’s also worth noting that, apparently, in the movie Thor 4: Love and Thunder, the hero will still wield a Stormbreaker. 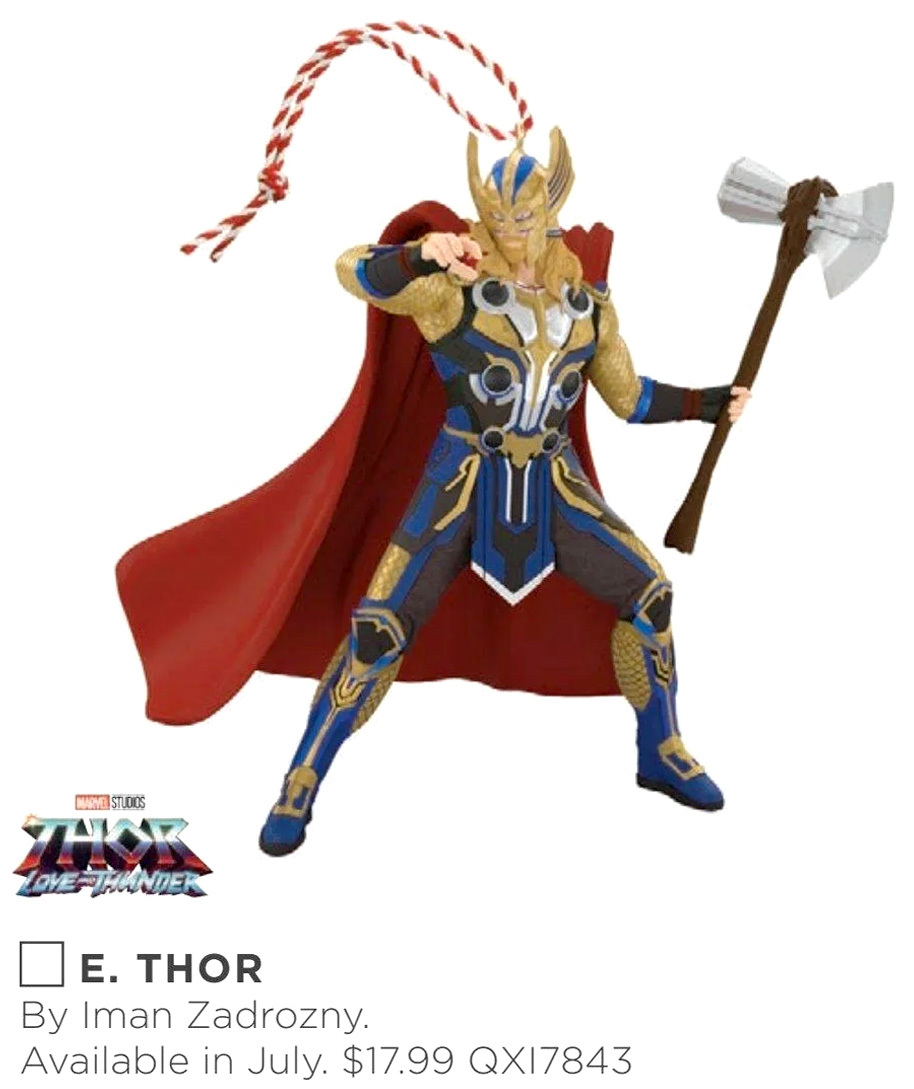 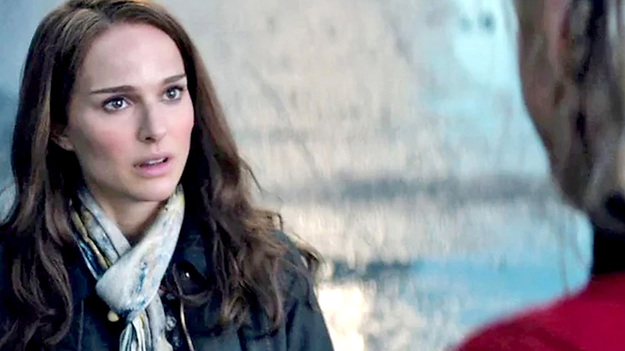 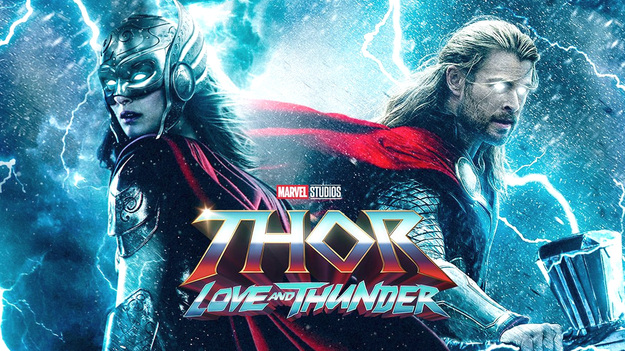 Most recently, Thor 4: Love and Thunder director Taika Waititi claimed that Thor 4 is the craziest creation of his career. What exactly is under this “madness”, however, the director did not specify. So far, not much is known about the film itself, other than that there will be two Thors at once in Thor 4: Love and Thunder. The first was Thor, played by actor Chris Hemsworth, who has been part of the MCU since its inception. The second main character is the Mighty Thor (Jane Foster), played by Natalie Portman. Judging by previous leaks, she gets Mjolnir and Chris Hemsworth stays with Stormbreaker.