creators Apex Legends has announced that a next-gen version of the Battle Royale is coming soon. The update will be released today, March 29.

PlayStation 5 and Xbox Series X will receive support for 4K, 60 FPS, HDR, increased character spacing and improved shadow maps. The “younger” Xbox Series S from this list only gets 60 FPS and HDR.

On Xbox consoles, the game updates automatically with Smart Delivery. On PS5, the nextgen version must be downloaded separately by selecting it in the game properties.

In addition, Apex Legends will host the limited-time Warriors event from March 29 to April 12, bringing back the Control team mode, as well as a new arena and cosmetic items. 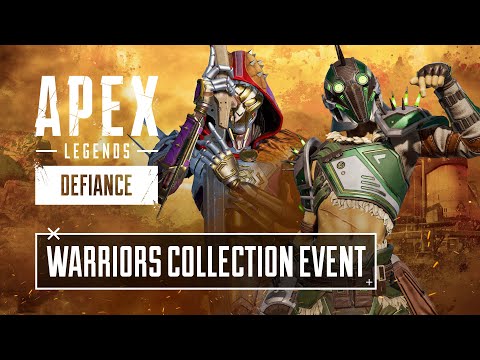 It was previously announced that Respawn Entertainment is also working on three Star Wars games.😫 No more news