It won’t appear on the cards” will be released in digital form soon – but for now, watch the first 10 minutes of the film

Sony has officially announced that the digital version of the action movie Uncharted: Off the Maps (our review) will be released on April 26. To make sure you pre-order, lead actor Tom Holland personally introduced the first 10 minutes of the tape.

The movie begins with the scene in the cargo plane, which was featured in the first trailer. This is a reference to one of the missions in Uncharted 3: In the game, a vehicle crashes in the Rub al Khali desert. 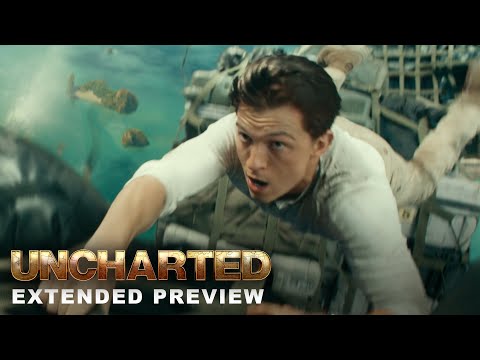 Most likely, we’ll see a sequel to the film in a few years. The head of Sony Pictures hinted at this himself not so long ago.