STALKER 2 banned in Russia and blocked

It became known that in Russia they banned and blocked the website of the GSC Game World studio, which is developing its new game STALKER 2: Heart of Chernobyl

Website of the GSC Game World studio, which leads the development of the game «STALKER 2: Heart of Chernobyl”, was blocked by Roskomnadzor. The Russian department carried out the blockade at the request of the prosecutor general’s office. Roskomnadzor’s website states that the request was received as early as February 2022. The official website of the authors of STALKER 2: Heart of Chornobyl was blocked under section 15.3 of the federal law “On Information, Information Technologies and Information Protection”. It should be noted that information about the situation in Ukraine has been posted on the main page, which was probably the reason for the block. 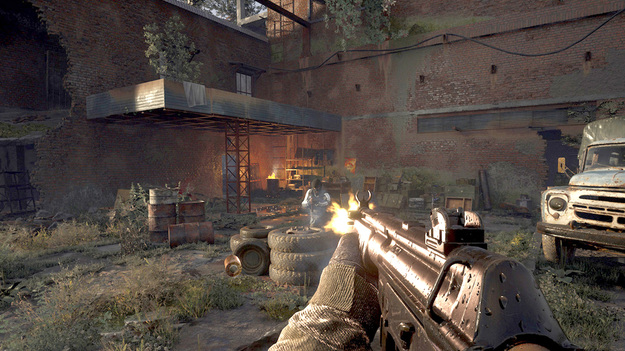 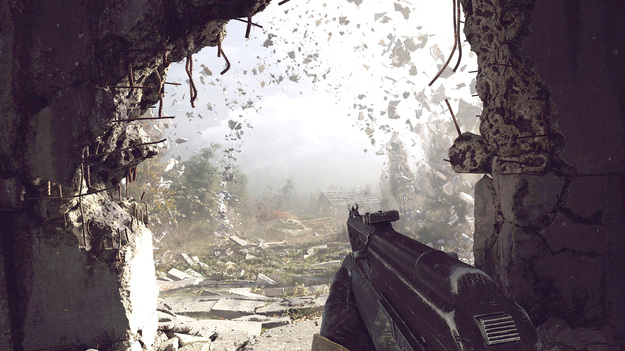 Earlier, the network reported that Ukrainian studio GSC Game World decided to leave the country. This was reported by Czech journalist Pavel Dobrovsky, from whose words it became known that the authors of STALKER 2: The Heart of Chernobyl decided to settle in the Czech Republic. At the same time, the move of the GSC Game World studio will allow the authors to resume work on STALKER 2: Heart of Chornobyl in the near future. It is very possible that when the team ends their front from Ukraine to the Czech Republic, they will make an official announcement about it.

STALKER 2: Heart of Chornobyl is scheduled to release on December 8, 2022 on PC and Xbox Series S|X. Until now, the development of the project has been suspended. It’s worth noting that the GSC Game World studio previously banned the sale of all its games, including the future STALKER 2: Heart of Chernobyl in Russia.

Editors
socialbites.ca
Share
Facebook
Twitter
Pinterest
WhatsApp
Linkedin
ReddIt
Tumblr
Telegram
Mix
VK
Digg
Naver
Previous article
The return of the sheriff and the evil Russians: what is known about the new “Very strange things”
Next article
“The world is busy with Ukraine”: why did Kim Jong-un currently violate the missile moratorium?