An open beta test of an arcade racing game has begun on iOS and Android mobile platforms Toy Rider, in which gamers must drive miniature cars and more. The game is developed by indie developer Ajesh Nair. 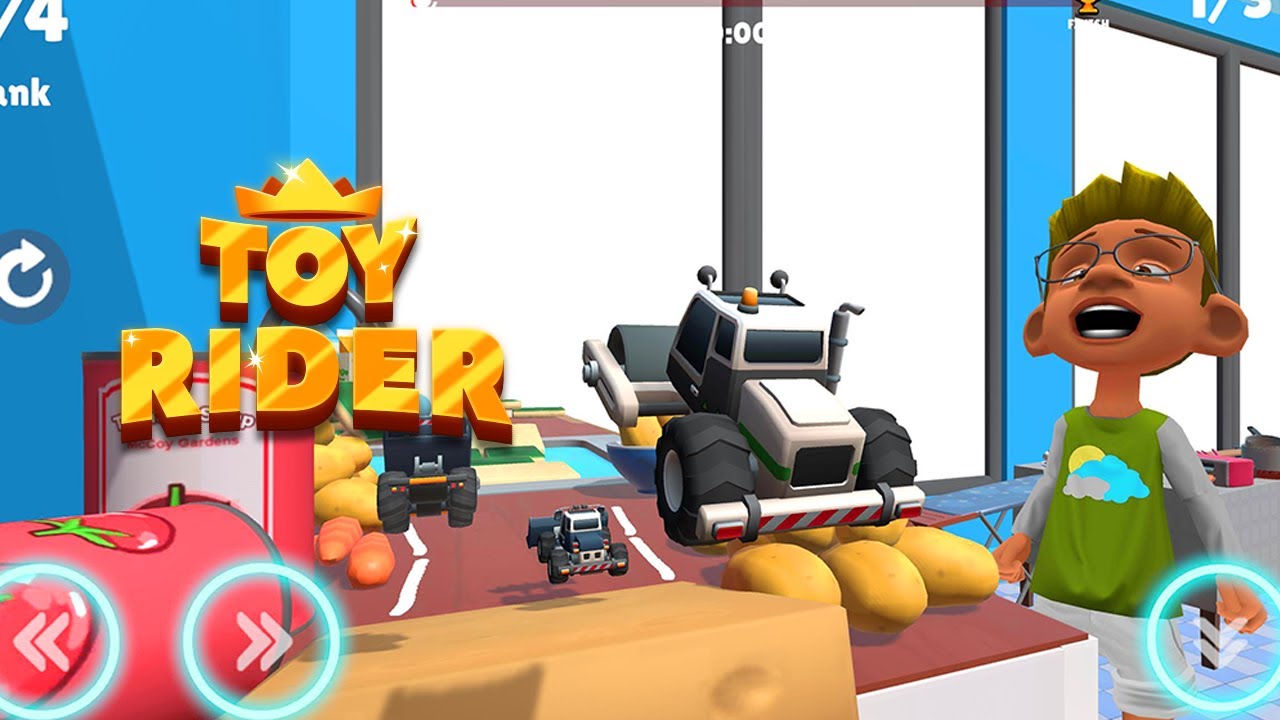 There are over a hundred vehicles available in the game, including cars, planes and even animals.

During races, gamers can use not only their racing skills but also all kinds of weapons available in the form of selectable power-ups. The gameplay is reminiscent of the Mario Kart series.

In the beginning there are 16 levels available to players, but there are also additional tracks that open during the passage.

You can download Toy Rider for free from the App Store and Google Play.

All screenshots from Toy Rider: All Star Racing can be viewed here.