New images have surfaced online of the actor from Spider-Man 3: No Way Home miracle and Sony, who showed the villain of the movie “Spider-Man 4” and thrilled the fans.

Actor Jacob Batalon, who played Ned Leeds in Spider-Man 3: No Way Home, has long been a focus of attention from MCU fans. Some fans believe that Batalon may be destined for the role of the villain in the movie “Spider-Man 4”. Recently, the actor himself showed a new frame, which again forced fans to discuss his role in future films about the spider. Actor Jacob Batalon posted a new photo to his social networking page, showing him holding a Hobgoblin toy, one of Spider-Man’s adversaries. In the Marvel comics, Ned Leeds was one of the characters who donned the Hobgoblin mask and became Peter Parker’s opponent. 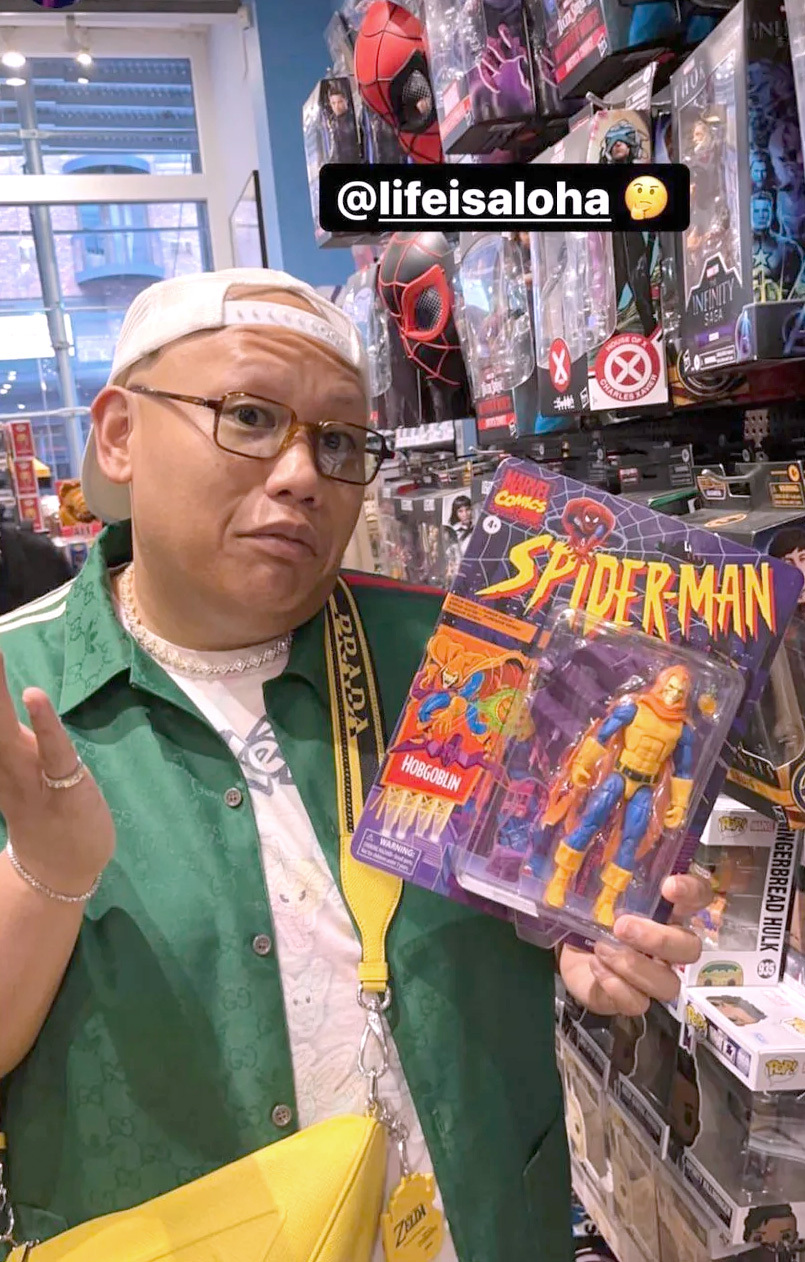 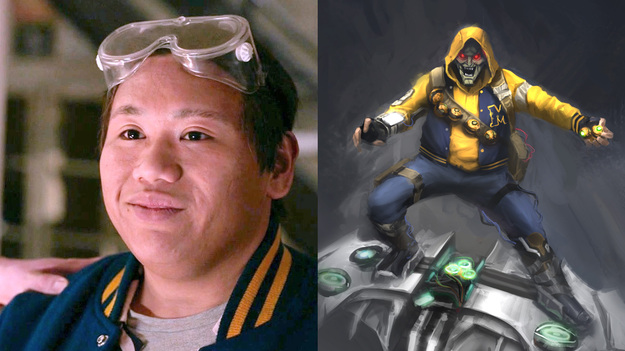 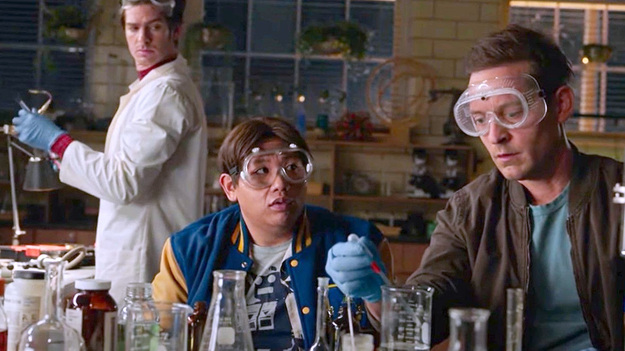 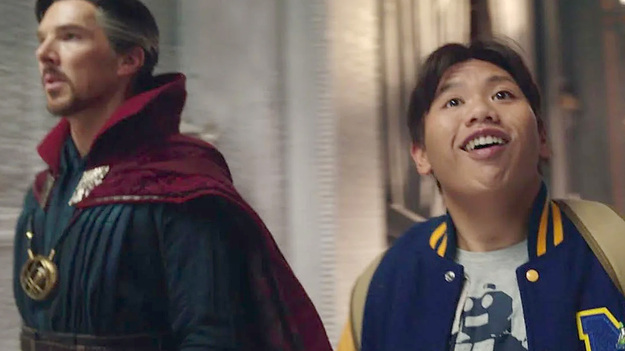 Netizens began discussing the publication of Jacob Batalon. Fans aren’t sure if the actor will be the Hobgoblin in Tom Holland’s Spider-Man 4, as he’s already been cast as Peter Parker’s comedic friend. “I don’t mean to be rude, but don’t you think he doesn’t fit the role of the Hobgoblin? He looks like a nice guy ready to hug you,” wrote one of the commenters. Some other netizens spoke in the same In addition, fans believe Marvel is unlikely to want to repeat the plot of previous Spider-Man films starring Tobey Maguire (Tobey Maguire) and Andrew Garfield (Andrew Garfield).In previous films, Harry Osborn, Peter Parker’s best friend However, the Netizens also pointed out that they wouldn’t be surprised if Ned becomes the Hobgoblin in Spider-Man 4.

Spider-Man 3: No Way Home was released in December 2021. Three spiders, performed by Tobey Maguire, Andrew Garfield and Tom Holland, appeared in the picture at the same time. Jacob Batalon also played an important role. It was he who called using the Maguire and Garfield spider portals. At the moment, nothing is known about the plot of the movie “Spider-Man 4”.