New Ghostbusters game video released by the creators of Friday the 13th: The Game

Game Informer has published an exclusive video of the upcoming asymmetric multiplayer game Ghostbusters: Spirits Unleashed, based on the Ghostbusters franchise. The video showed the prison level. 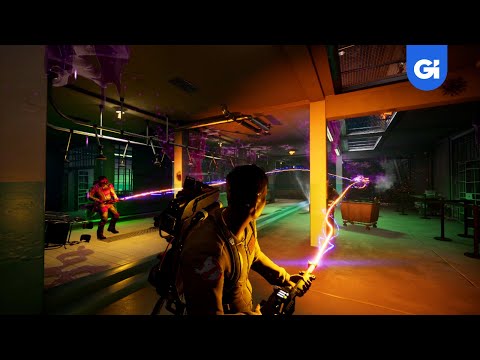 The project is being developed by the American company IllFonic, which has previously released games such as: Friday the 13th: The Game and Predator: hunting grounds.

In Ghostbusters: Spirits Unleashed, four players must hunt for a ghost controlled by a fifth player. He, in turn, will have to use various supernatural abilities to hinder the fighters.

The game will feature multiple cards and ghosts, each with a unique set of skills.

Ghostbusters: Spirits Unleashed is slated to be released in Q4 this year for PC (Epic Games Store), PS4, PS5, Xbox One, and Xbox Series X/S with crossplay capability.⚡️ Russian voice acting will be dropped from STALKER 2: Heart of Chornobyl