The authors of an incredibly beautiful survival Under a Rock released a gameplay trailer that showcases a massive open world created using procedural generation. The area of ​​the map is 64 square kilometers. Judging by the trailer, it consists of a desert, forest, coast, rivers and a volcano. 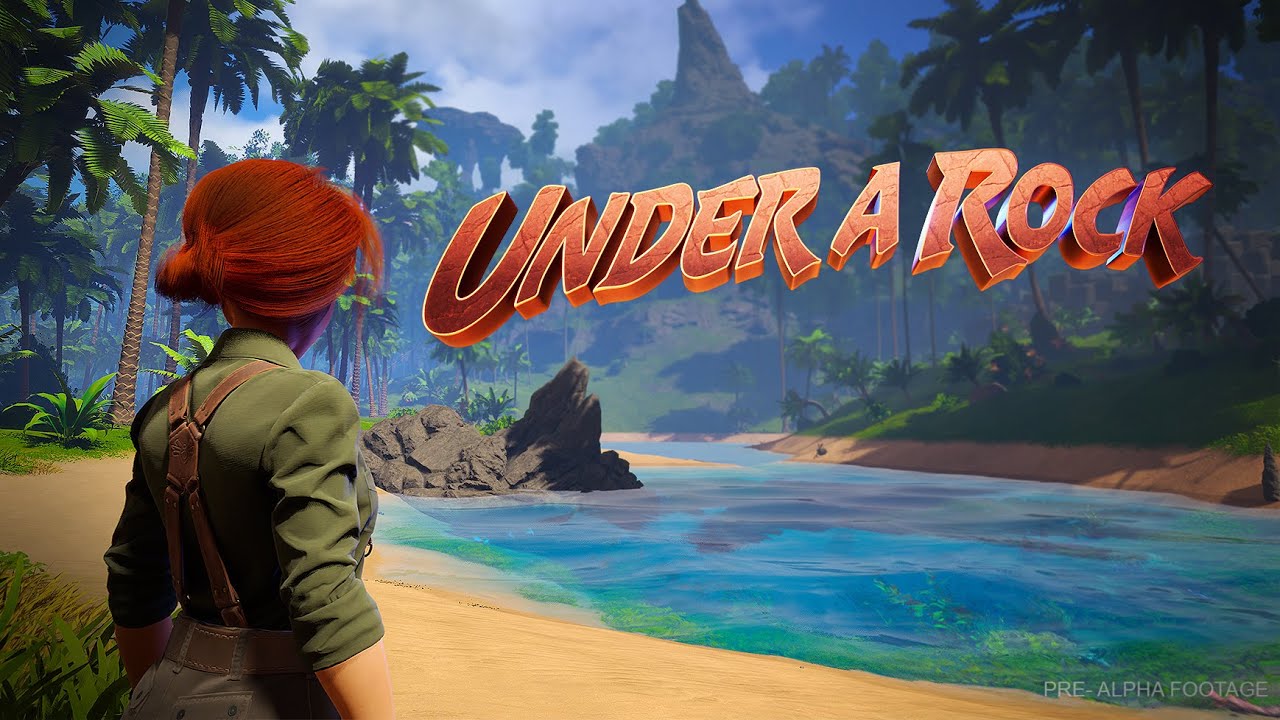 BEE Under a Rock, players take on the role of a 19th-century explorer who is landed by a supernatural storm in an unknown location. The main goal of the game is to find out what happened to the previous expedition and find a way to return home. You can play the survival game alone or in co-op for up to 10 people.

The game is made on Unreal Engine 5 by a small studio consisting of just five people. According to the authors, the project will initially be released in early access, but this will not happen anytime soon. Now it’s in the pre-alpha stage.🇵🇱 The Poles make a “morally ambiguous” RPG about the occupation of Warsaw by the Russian Empire