You can download 6 games at once for free on Steam. Among them there is a fantastic open world survival sandbox

In recent days, six more games have appeared on Steam that gamers can download for free and play with no time limit. We’re talking about titles like Child of Lothian, Weeping Falls Massacre, Craterbound, Bewildered, Fire Commander: First Reaction and Bounty.

Child of Lothian is a third-person stealth adventure game set in 18th century Edinburgh during a massive witch hunt. A young girl Catherine, accused of witchcraft, is forced to hide and look for a new home. The project received very positive feedback from gamers. The rating is at 84% at the time of writing. It’s worth noting that this game was in early access before, but the full version was released yesterday. 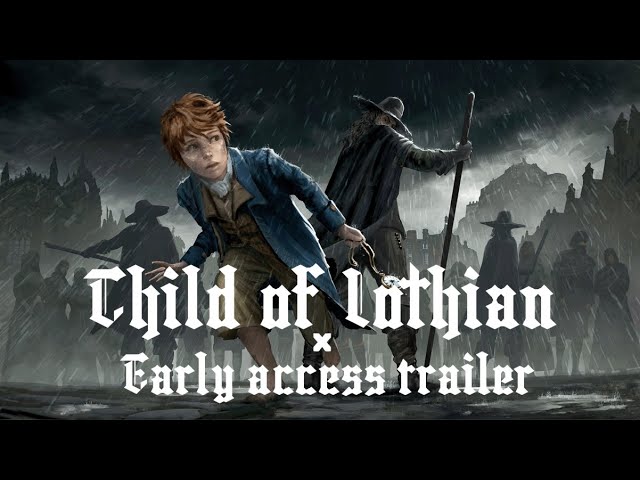 All screenshots from Child of Lothian can be viewed here.

You can add Child of Lothian to your Steam library here.

Weeping Falls Massacre is a first-person horror game with shooting elements that tells the story of Eric Stoll, who witnessed a massacre as a child. Years later, the hero decides to return to that place, but he ends up in a real nightmare.

All screenshots from Weeping Falls Massacre can be viewed here.

You can add Weeping Falls Massacre to your Steam library here.

Craterbound is an open-world sci-fi sandbox game that challenges players to survive on a hostile planet. During the passage, players have to create various devices, fight aliens and build objects. 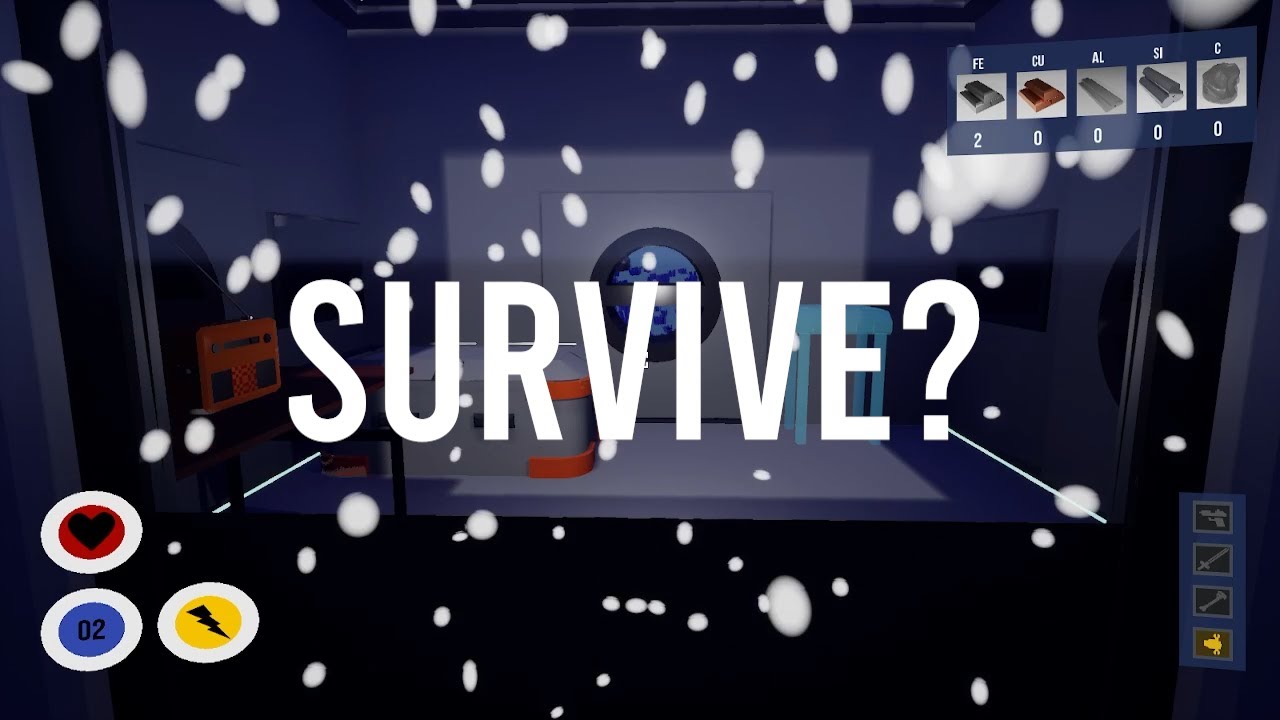 All screenshots from Craterbound can be viewed here.

You can add Craterbound to your Steam library here.

Bewildered is an action-adventure game that tells the story of a mystical beast and a tribal guard who must close a portal opened in space to protect their land from destruction. The game is currently in early access. 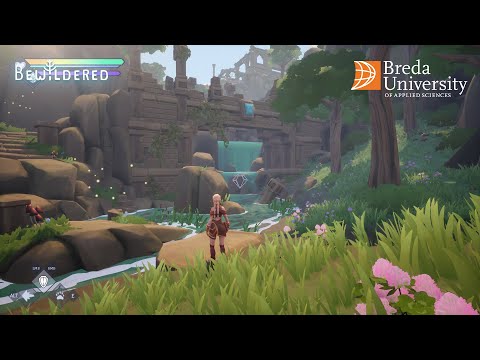 All screenshots from Bewildered can be viewed here.

You can add Bewildered to your Steam library here.

Fire Commander: First Response is a tactical game about firefighters with an active pause function, where fire is the main enemy. There are three missions available in the game. An expanded version of Fire Commander will be released in the future, but it will already be sold for money. The rating of the game at the time of writing the news is 60%. 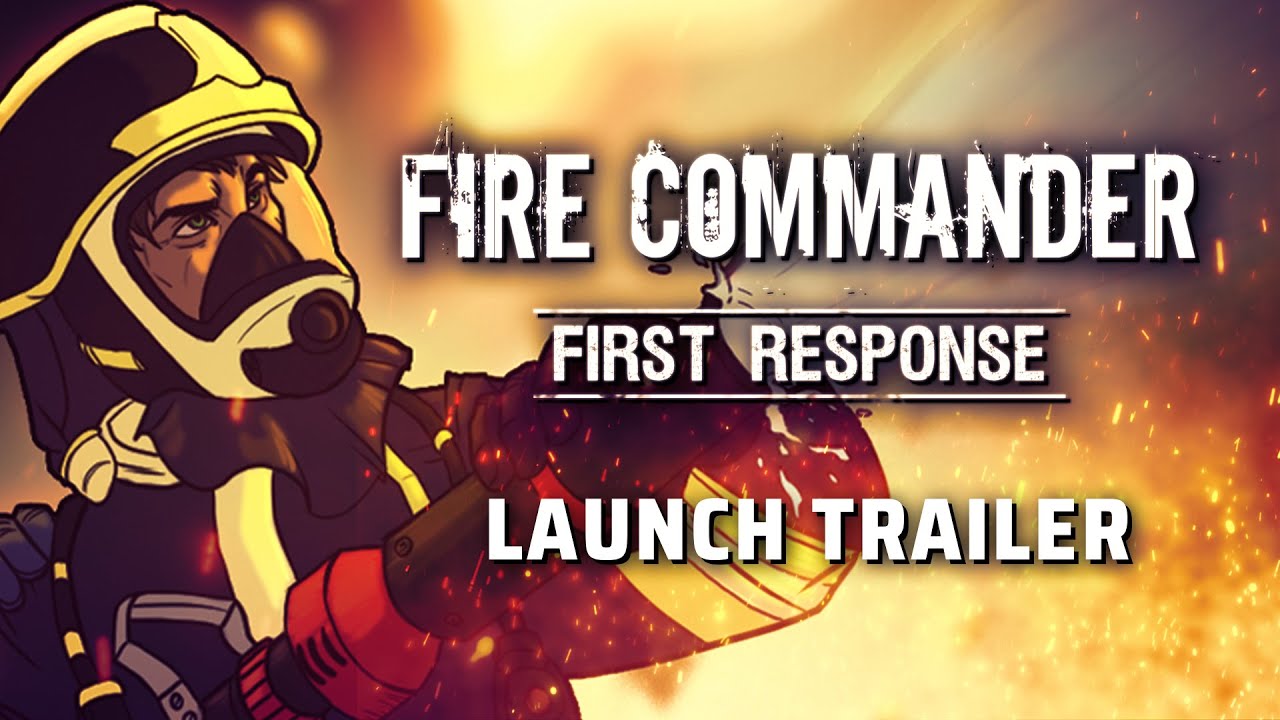 All screenshots from Fire Commander: First Response can be viewed here.

You can add Fire Commander: First Response to your Steam library here.

Bounty is a post-apocalyptic top-down RPG. The characters in the game are eccentric creatures who do not resemble humans. In the game, gamers will have to survive in a dystopian world where everyone will try to destroy the main character. Features include a variety of weapons, the ability to rent satellites, and pump unusual abilities. The game is currently in early access. 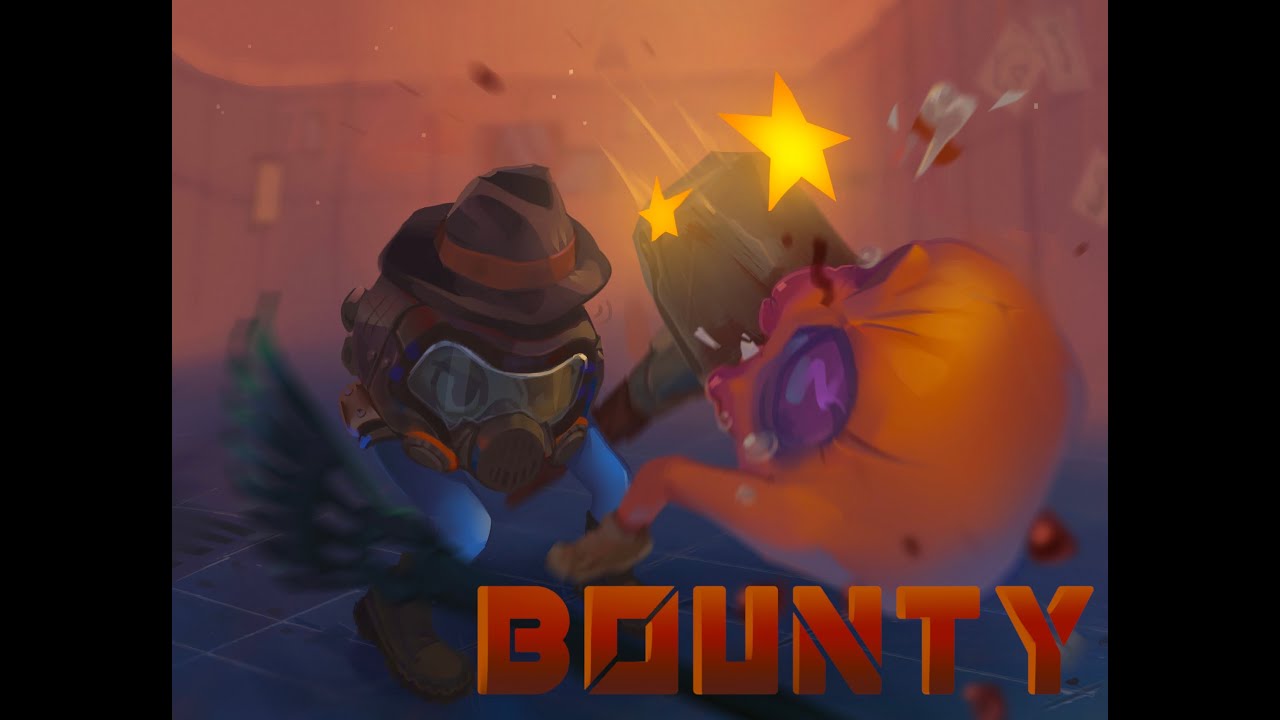 All screenshots of Bounty can be viewed here.

You can add Bounty to your Steam library here.

You can also follow discounts on games and freebies in our Telegram channel 👀 Have you ordered Rubber Ciri? And it is already made in the Game Lady Doll, 40 kilograms of silicone is stuck in a 168 cm sex doll