Another Curious Future Games Show Announcement: Sci-Fi Adventure Trailer Get us Mars, that will continue the story Get us the moon.

Events unfold ten years after the completion of the Fortuna mission. The protagonist receives a distress signal from Mars and embarks on a new journey to return the settlers’ ark. Humanity is in danger of extinction and only they can save civilization. 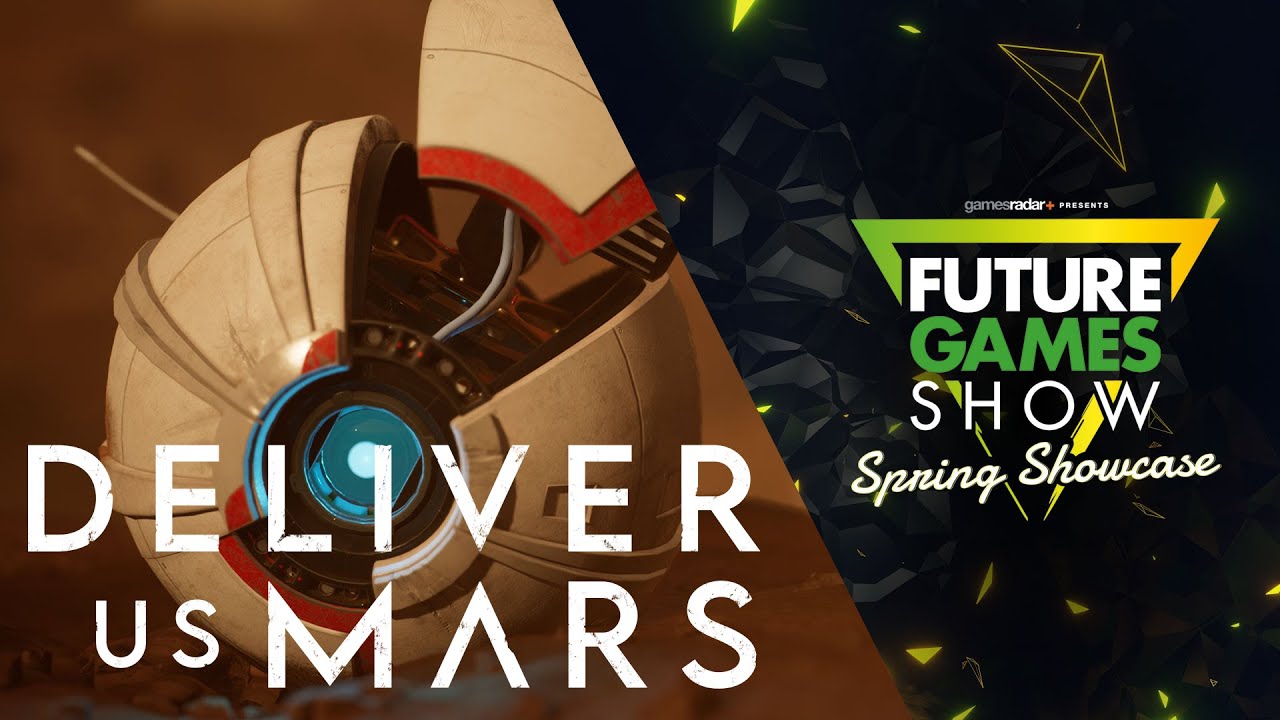 Judging by the trailer, the heroine will again be accompanied by a flying robot – in the first part there were some puzzles associated with it. The developers promise a written plot, modern animation based on motion capture, photorealistic graphics on the Unreal Engine.

The game has no release date yet. The list of platforms is as follows: PC, PS4, PS5, Xbox One and Xbox Series X/S. Blizzard decided to ban gamers from the DPR and LPR