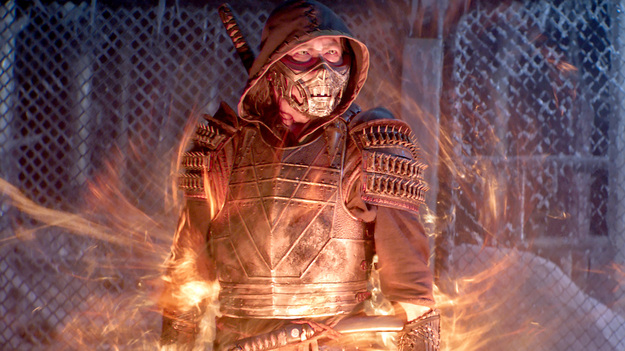 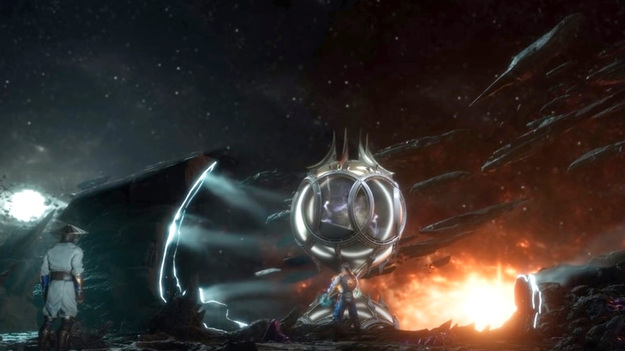 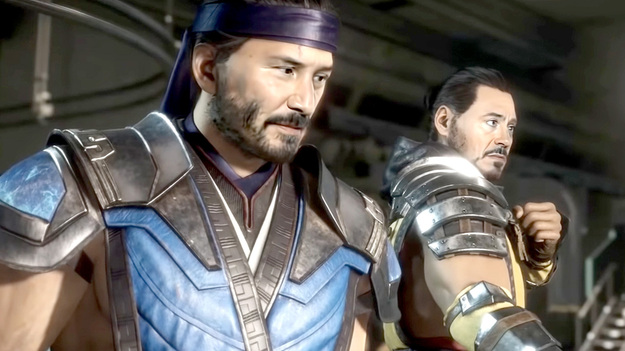 According to Jeremy Slater, while working on the script, he will not only work closely with the Mortal Kombat 2 director and studio producers, but also game developers. He probably means NetherRealm Studios, which develops Mortal Kombat 12. At the same time, the screenwriter admits that he cannot go into the details of the plot, but believes that the second film will get rid of the mistakes of the first. “I can’t say anything about the real story, but I think they definitely learned some lessons from last time in terms of, ‘This is what the fans reacted to, this is what people liked about the movie, and this is which didn’t work out as well as we’d hoped.” So what we’re really looking at is how we can make everything that worked in the first movie even better and give the audience even more and also do something that’s just incredible, really exciting and unpredictable,” said Jeremy Slater.

Mortal Kombat 2 doesn’t have a release date yet, as does MK 12. It’s worth noting that NetherRealm Studios hasn’t even announced Mortal Kombt 12 yet.