A hardcore action/RPG about ancient Greece, similar to a mix of Diablo and Dark Souls, was released on PC

Isometric RPG in an Ancient Greek Setting Has Arrived on Steam Early Access Achilles: Legends Untold, similar to a mix of Diablo and Dark Souls. Until May 19, the game is on sale with a 10% discount for 764 rubles. 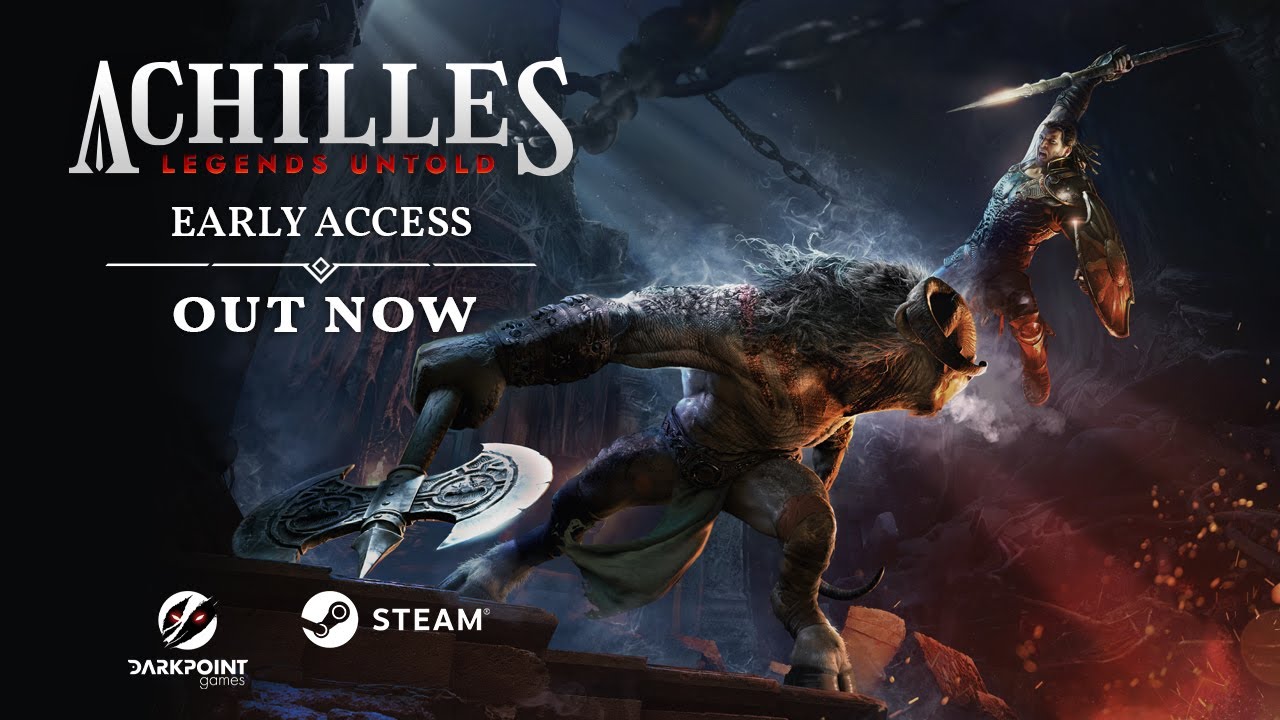 BEE Achilles: Legends Untold, players take on the role of Achilles, who is at the center of the conflict between Hades and Ares, will take a long journey, visit many mythical locations and fight against creatures from myths and legends.

In the early version, a story mode with a prologue and the first chapter, dungeons (they can be completed in co-op), side missions, a skill tree, bosses, many weapons and items are available. The full version, which will be released in Q1 2023, will include 4 new chapters with two endings, an expanded skill tree, 4 player co-op, new locations, enemies and items. After release, the cost of the game will increase.