Impressions of a next-gen version of GTA 5. Modders can do better

Nextgen version released yesterday GTA 5 for the next generation of consoles. Everyone, except Russian gamers, can pay 712 rubles and get an upgraded version of the cult game. But is it worth spending money on the 2013 project again? I appreciated the creation of Rockstar on PS5 and I hasten to share my impressions! 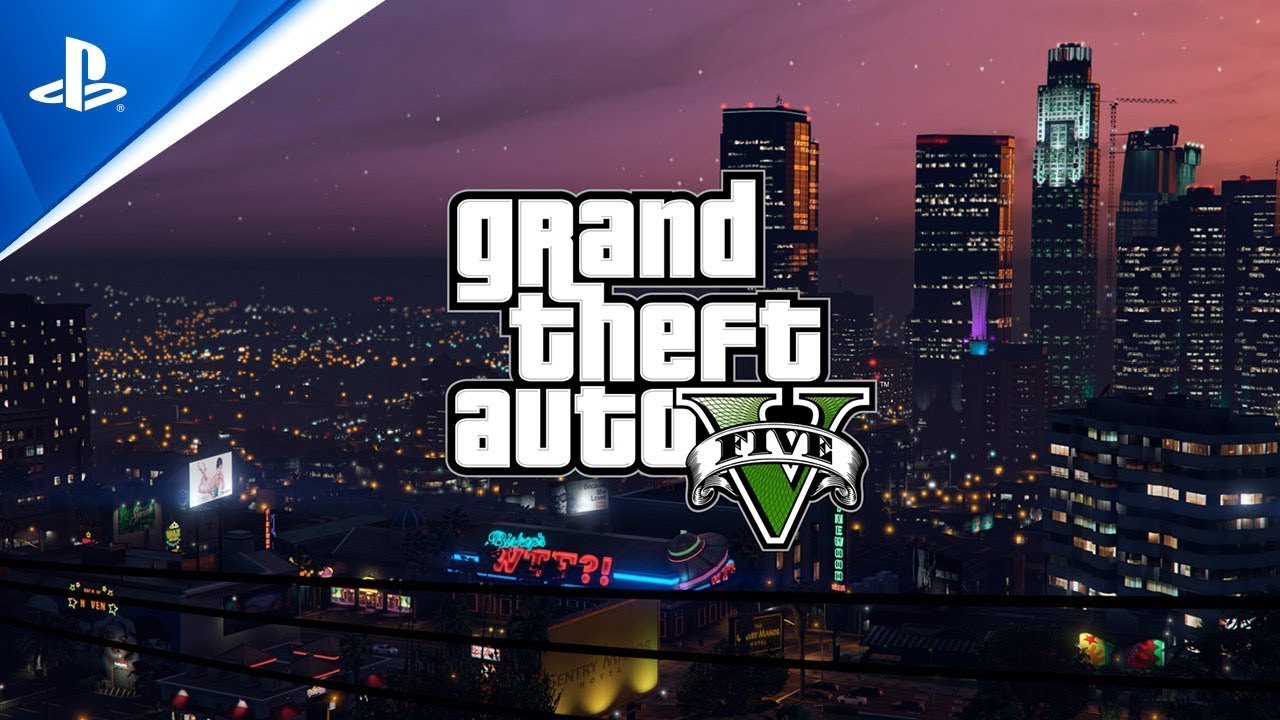 About the updated version and Russia:

In Russia, playing the updated GTA 5 on PS5 is not easy. Consolers easily managed to pay for the new product via charging codes and even download it, but after the release, the returns started. 712 rubles has been returned to the account in the PlayStation Store – at the same time they can not be withdrawn from the card or at least spent. When Sony refunded the pass money Gran Turismo 7 or WWE 2K22, many thought it was about banking trouble. However, GTA 5 could not be paid with cards, only with the store’s balance. Rockstar has long announced that it will stop operating in our region, but why was it allowed to pay for the new product in this case? Given the difficult times, no one will hang 712 rubles in the PS Store.

Fortunately, anyone could add GTA Online to the library for free – the developers didn’t select it. A bias towards Russian gamers didn’t allow me to rate the main game, but I ran around the multiplayer to my heart’s content. Has the updated version become more beautiful? Yes. Could the developers have done more? Certainly. Instead of giving everything, Rockstar kept to the bare minimum. Usually, such upgrades are distributed free of charge to the owners of the original.

What do you think of the refund for GTA 5?

What’s good about the PS5 version?

The console version of GTA 5 is outdated. Since the game has not improved even for PS4 Pro, it was difficult to run it on a new generation of consoles and a good TV. The low resolution and soap opera stood out and didn’t make the gameplay the most enjoyable. If Rockstar intended to make the passage of GTA 5 on PS5 acceptable, the company has succeeded. The updated version is really very playable. The developers pumped up the quality of textures a bit, increased the resolution, improved the lighting, added tracing, and so on.

It’s worth noting, however, that the tracing only feels like shadows, which have become softer and more realistic. But reflections are not cool: sometimes it is scary to look at puddles. It turns out that the PS5 version has new technologies, but they don’t always run at full capacity.

In addition, there are several graphics settings that allow you to play both the main game and GTA Online at 60 frames per second. Or you can prioritize the quality of the photo – then the FPS will not exceed 30. The download speed should also be respected by developers. The story campaign would take 15 seconds to load on PS4 instead of a minute. I’ve only been able to test this on GTA Online: with an adequate connection speed, I didn’t have a chance to stare at a black screen for more than 30 seconds. But before multiplayer could load for five minutes.

DualSense chips can also be attributed to the pluses, although they were not fully disclosed. For example, the triggers are mainly activated during braking and quite a bit during acceleration. In addition, some weapons make you press R2 hard.

Otherwise you will only remember the innovative controller when the car is driving over bumps and potholes. The Dualsence then vibrates and makes characteristic sounds. All in all, if you’ve been dreaming of launching a console and enjoying GTA 5 in 4K resolution, with improved textures and lighting, and with fast loading speeds, it’s time to return to the 2013 game. The funny thing is that PC owners have been able to enjoy all these benefits for a long time. The PS5 version compares favorably with the PS4 re-release, but the differences with the PC port are minimal. 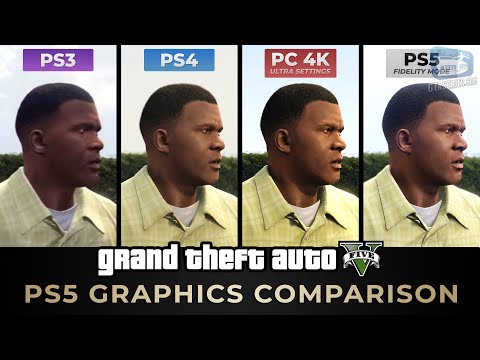 At the same time, you can install many expert mods on your computer that will make the game more beautiful than the PS5 version. This is because modders do everything they can to transform the gaming experience, and the developers have made only a minimal effort.

What’s wrong with the PS5 version?

Let the developers increase the resolution and upgrade a lot of little things, the game still doesn’t look very cool – it’s normal at most. Character models, effects like fire, animations – all this is reminiscent of the old days when the grass was greener and you could still buy the game from the PS Store.

Only the AI ​​of civilians, agents and enemies is impressive. This is especially noticeable against the background of the updated version. Cyberpunk 2077, where the police never learned to chase – instead, law enforcement officers spawn at the end of the street and run for V. Unfortunately, there are more annoying little things. For example, the draw distance in the PS5 version is too low. Compared to the previous re-release, it has been upgraded, but the result is still not up to 2022 standards. Driving outside the city, you notice how trees, buildings and cars appear out of nowhere in the distance.

There are also bugs – and it feels like there are more than in the PS4 version, which I stuck with in 2017. Already in the first minutes of the game I blew up a few cars: firefighters immediately came to put out the fire, got stuck in the fence and suddenly teleported somewhere. Cars and pedestrians periodically disappear before our eyes. Scripts can falter, preventing the story character from getting into your car and continuing the task. There are also plenty of other annoying problems. For example, I couldn’t transfer a character from PS4 – they say this bug has already been fixed, but the situation is still unpleasant. It also sometimes seems that the contrast is turned up too much, making the world look unnatural. And there’s no reason most of the improvements couldn’t be implemented on PS4 and Xbox One. If you’ve never played GTA 5, or if you’re a die-hard fan of the series who has had enough of the soapy PS4 art, don’t miss the re-release. Making a deal in Russia will not work, but nobody forbids creating a foreign account and at least getting a free GTA Online. The main thing is to be on time until June 15th.

However, if you’re ever cut into GTA 5 and tired of the game, drop by. It is unlikely that the update will bring new impressions.

Are you going to hack the next-gen version of GTA?

Share
Facebook
Twitter
Pinterest
WhatsApp
Linkedin
ReddIt
Tumblr
Telegram
Mix
VK
Digg
Naver
Previous articleImpressions of Have a Nice Death. A hybrid of Dead Cells and Hollow Knight – but is it interesting to get into this?
Next articlePutin demanded that Europe pay for Russian gas in rubles