Cheaters have learned to ruin saves for Elden Ring players, forcing them to die over and over

Cheaters have learned to use the exploit in the PC version Elden Ring to ruin other players’ saves. Villains invade alien worlds and bring out alien heroes, forcing them to die over and over again.

The problem is really serious: one of the redditors lost about 100 hours of progress this way. You can see the exploit in action below. 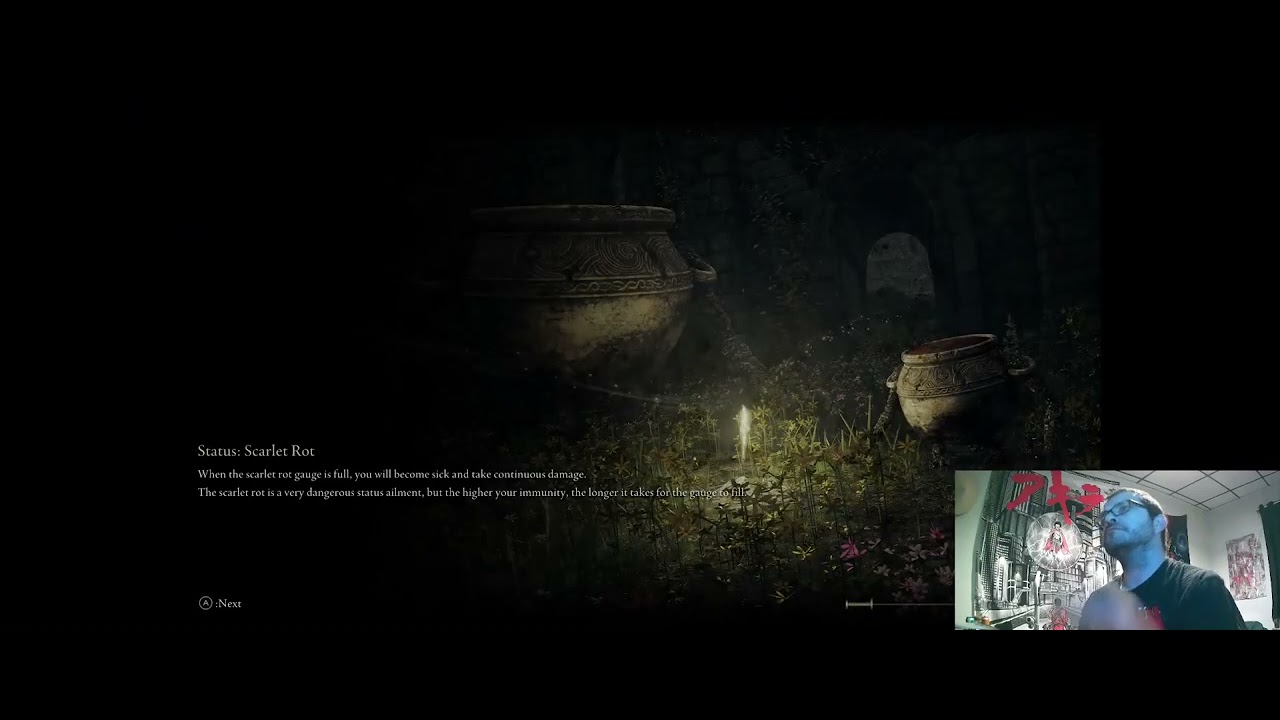 FromSoftware has not yet responded to the issue, so the victims must extricate themselves. One of the Reddit users described a possible solution:

Perhaps the bug will be fixed in one of the next updates. Recall that patch 1.03 was released last week, which continued the storylines of some characters and made the map more convenient for them. A separate section for “adult” content may appear on Twitch

Share
Facebook
Twitter
Pinterest
WhatsApp
Linkedin
ReddIt
Tumblr
Telegram
Mix
VK
Digg
Naver
Previous articleWhat are we going to drive? Express forecast for the car market
Next articleVoted the most budget-friendly destinations for the rest of the Russians for the May holidays