The first trailer for the highly anticipated science fiction film Avatar 2 from acclaimed director James Cameron has been leaked.

Production on Avatar 2 has been going on for quite some time and it looks like fans’ long wait will soon be rewarded. Insider information surfaced on the network, leaking the impending showing of the first trailer for Avatar 2. It is noted that the Walt Disney Company plans to show the public the movie “Avatar 2” first, even before its release. from the Marvel Studios movie “Doctor Strange 2: Into the Multiverse of Madness”. It is worth recalling that the release of the second film about Doctor Strange is scheduled for May 5, 2022. Given how much time is left before the release, we can say that the trailer for Avatar 2 will be released in the next month or so. will be shown later. 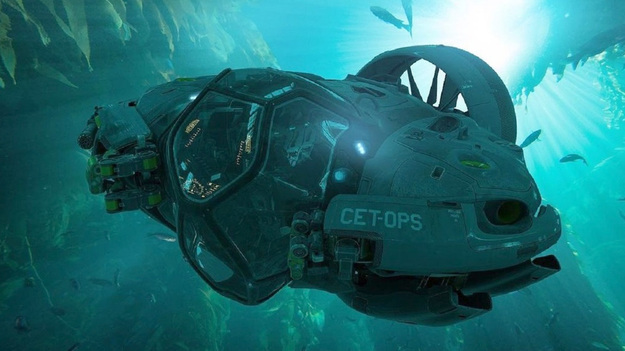 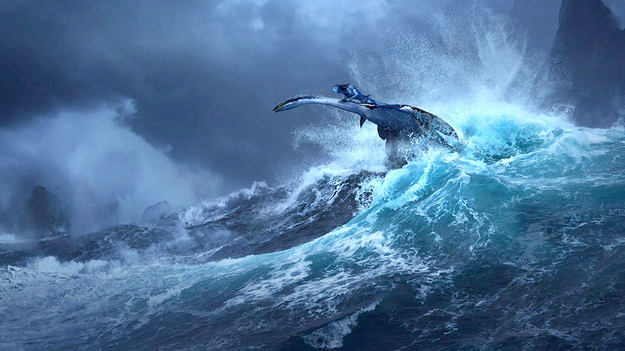 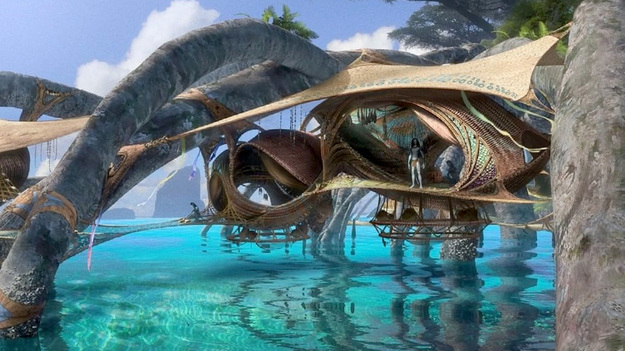 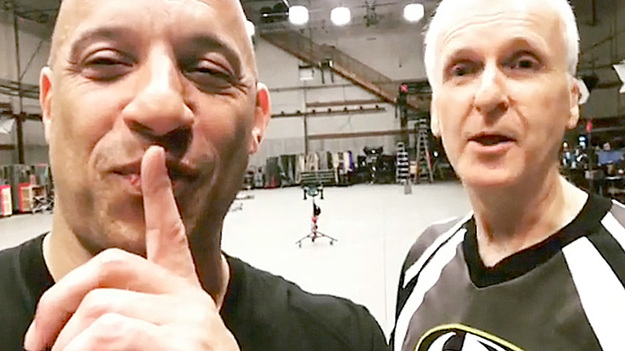 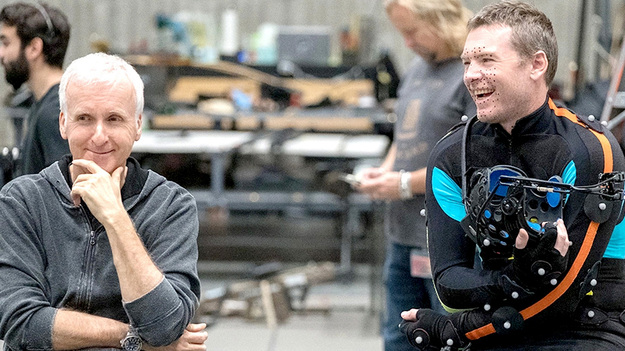 It can also be assumed that the release of the first trailer for Avatar 2 will be tied to the premiere of Doctor Strange 2: Into the Multiverse of Madness, given how big and anticipated Marvel’s project is. So the audience didn’t have to wait long. Very soon, countless fans and admirers will finally be able to get a first look at the sequel to the highest-grossing movie in history called “Avatar”. It is worth noting that the first part was released in 2009. Since then, many viewers have been waiting for the release of the second part. The film “Avatar 2” was repeatedly postponed for various reasons, but it is noted that now the rental will not be postponed.

The film will be released on December 15, 2022. Zoe Saldana and Sam Worthington return as Neytiri and Jake Sully. In addition to them, the following actors also starred in the film: Kate Winslet, Sigourney Weaver, Giovanni Ribisi, Stephen Lang, Jemaine Clement and others. After the release of Avatar 2, three more parts of Avatar 3, Avatar 4 and Avatar 5 are waiting for viewers, which will be released in a year – in 2024, 2026 and 2028.