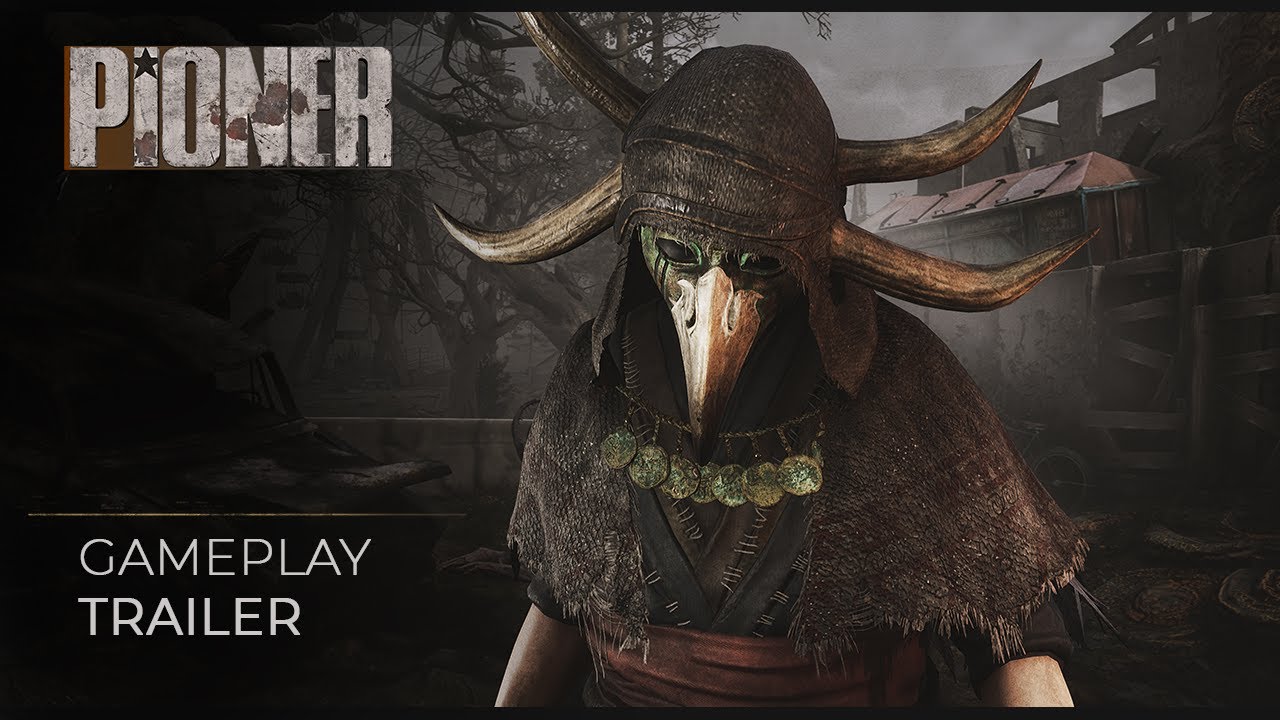 Pioneer will be a survival and exploration shooter game that will take players to a 50 square kilometer Soviet island isolated from the outside world by a huge anomaly. You play as an agent who has two tasks: to find colleagues and get information about the mysterious monolith that caused the disaster. Exploring the island, which was divided into several factions, players will visit forests, swamps, abandoned settlements, Soviet factories and more.

The game is paid. Its development has been underway for more than three years. The release is expected next year. It’s coming to PC first and then to consoles.

All Pioneer screenshots can be viewed here.

Previously, a demo version of a shooter with survival elements was released on Steam Road to Vostok, where players will find themselves on the border between Finland and Russia.🖼 The DALL-E 2 neural network now works without inviting developers – before that only a select few could use it.

Scientists name a spice that may improve learning outcomes in adolescents 11:22

In the last day, 9,681 cases of coronavirus infection were confirmed in the Russian Federation. It has been reported telegraph channel "Stopcoronavirus.ru".According to...
Tech & SciFi

Sundar Pichai, CEO of parent company Alphabet, said that the best-selling devices in the history of the American company Google are the Pixel 6a,...
Sports

The Red Devil of Valle del Cauca will face Pasto in search of his second victory...