from choosing an engine to monetization issues

Who makes games 18+ and on which engines Who makes these games? It’s simple – ordinary developers, no different from those involved in the indie sector. There are relatively well-known established teams (DarkCookie, NLT, Sad Crab), as well as solo enthusiasts who often rely on freelance programmers and artists.

At first glance, developing adult games is an easy task, but pitfalls emerge soon after the process starts.

You can’t put that in your wallet. But hey, reputation and portfolio – how do you work when your family or even just co-workers are around? You can’t work in the office, you can’t work from home either. Let yourself be distracted for five minutes and the son already adheres to the far from the most modest reference of the next model. Later explain yourself to your wife and try to prove that you are not a camel.

Of course, many live alone or find mutual understanding in the family, or even just lock themselves in their room. But it is not always possible to predict the development of the situation … Another sketch. Here you are, for example, in a bar. Chatting with two beautiful young girls. The workday is long over, but your employer decides to take the initiative: and now a dozen photos with “references” in full screen appear on the phone.

How to respond? What will your companions think? And how will the bartender, peacefully rubbing his glasses, act? But the situation is not fiction and happened to the developer of the game Boobs Saga.

“My taste is very specific” 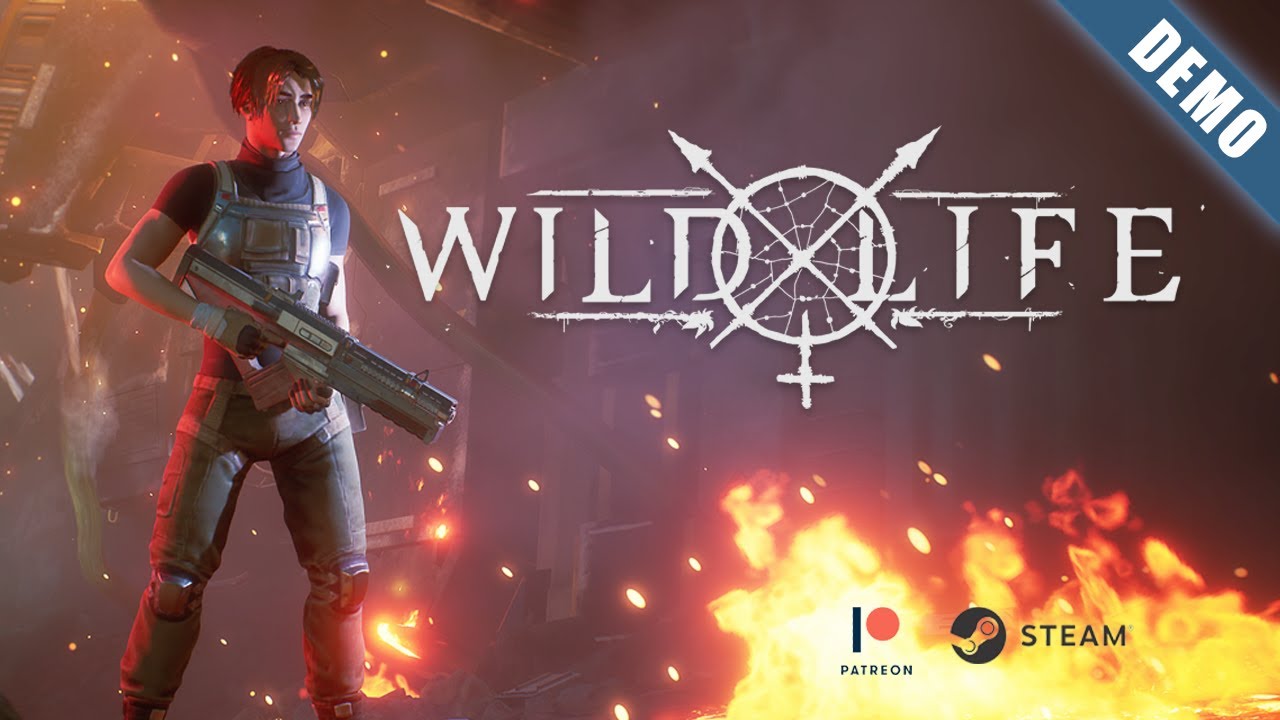 Very often, developers can not decide on the target audience of the project, because it is not enough to develop gameplay mechanics – you need to carefully monitor the visual style, the complexity of the plot, look for a balance between classic fetishes and outright perversions, as well as cruelty and surrealism. And not everyone can handle it. The real situation: The authors of the aforementioned Boobs Saga were literally branded for their specific visual in-game. A barrage of criticism even forced the lead programmer to leave the project.

There are plenty of controversial frank tin games on the internet, but most of them are created by one person and posted anonymously to thematic sources – who knows what will happen if the author’s identity is revealed? Maybe it’s okay, but he’ll probably lose the respect of family, friends, and coworkers.

How to make money with this game?

A long and thorny path will pass – the game is over. But how to make money with it? There aren’t that many ways. Developers choose between Patreon and Steam and often combine both options. The rare lucky ones find a publisher.

But still, the world knows many cases when the team managed to monetize their mature creativity. Fortunately, the authors of masterpieces like Summer Saga, lust epidemic, wild life and Monster Girl Island. Patreon’s monthly income runs into the thousands and tens of thousands of dollars. It is these stars who are bringing fresh blood to the developer community with their success. Another way is to go through Steam moderation and sell your game as a regular indie project. This path has a difficult obstacle in the face of the moderators of the service. Despite changes in company policy and the apparent dominance of NSFW (Not Safe For Work) games on the Steam charts, not every game gets published. Much depends on the candor of the project, the presence of scenes of brutality and violence, as well as, say, the “level of unusual fetishes” in the game.

We decided to finally leave the saddest (for developers) and “everyday” look – the Criminal Code of the Russian Federation No. 242, which tells us about the illegality of the production, storage and distribution of relevant products among minors. We are silent about receiving revenue from the sale of such content. You can find the full text yourself. Of course, the vagueness of the wording and the difficulties in determining the place of development play a role here. Is material stored on servers somewhere in the Netherlands considered content produced in the Russian Federation? And to make a legal assessment of the game, it is necessary to put together a special committee. But that doesn’t make it any easier for developers.

Maybe, well, him? Will we make it with classic projects like visual novels or another Minecraft clone? Barely. Most adult project authors are enthusiastic people who genuinely love their work and in many ways work for the idea. Therefore, content from 18+, like cats, will always be – that’s the fate of one of the pillars of the Internet.

What do you think of the developers of such games? Maybe you know of other problems that we haven’t mentioned? Write in the comments.

Do you want to become an adult game developer? 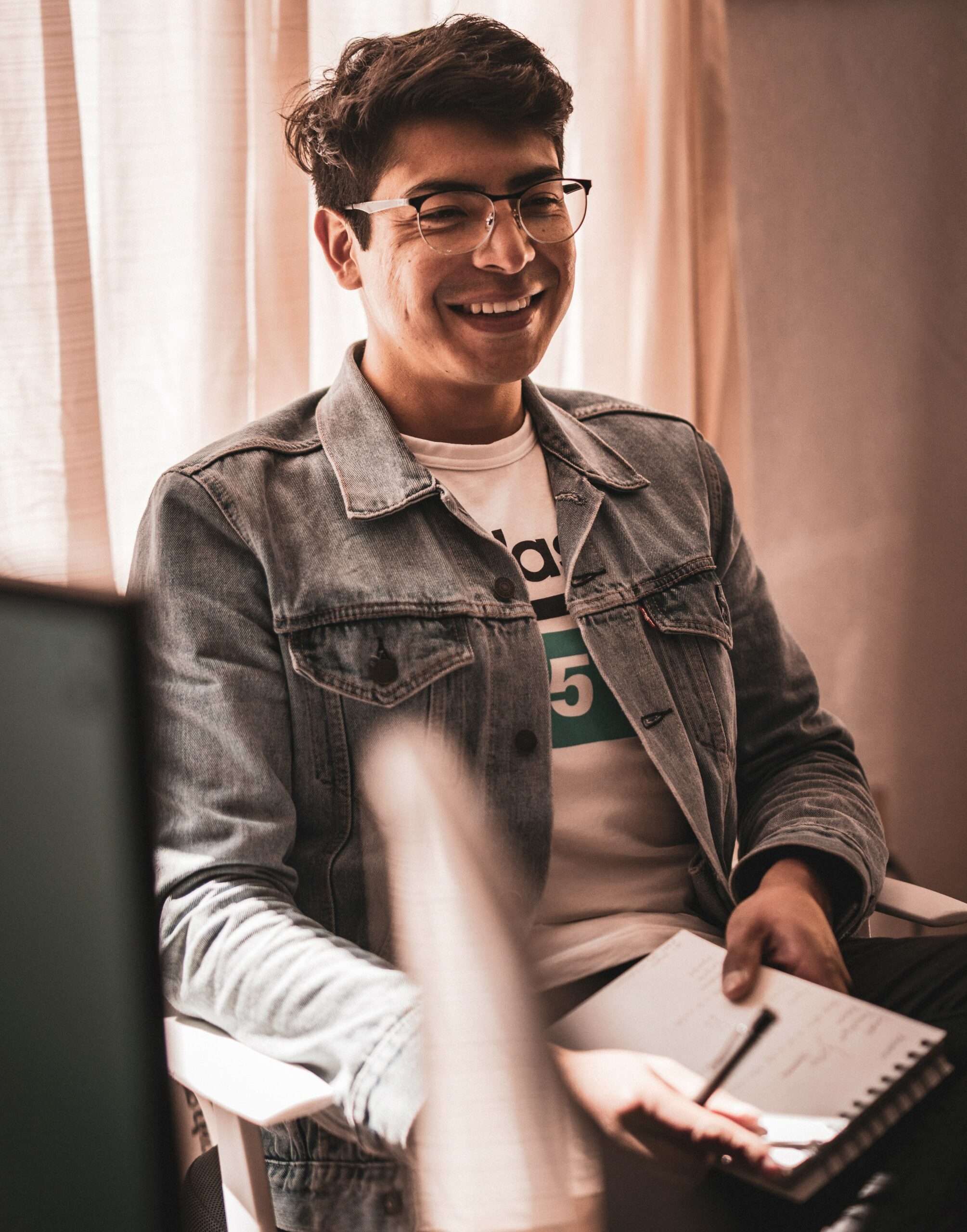