Background: The trailer for the cult Gothic remake has been released – the 2001 game was shown with new graphics on Unreal Engine 4Yesterday we announced the release of a new trailer for the remake. Gothic, where they showed the “Old Mine” location. And now the fans have already compared the novelty with the original. 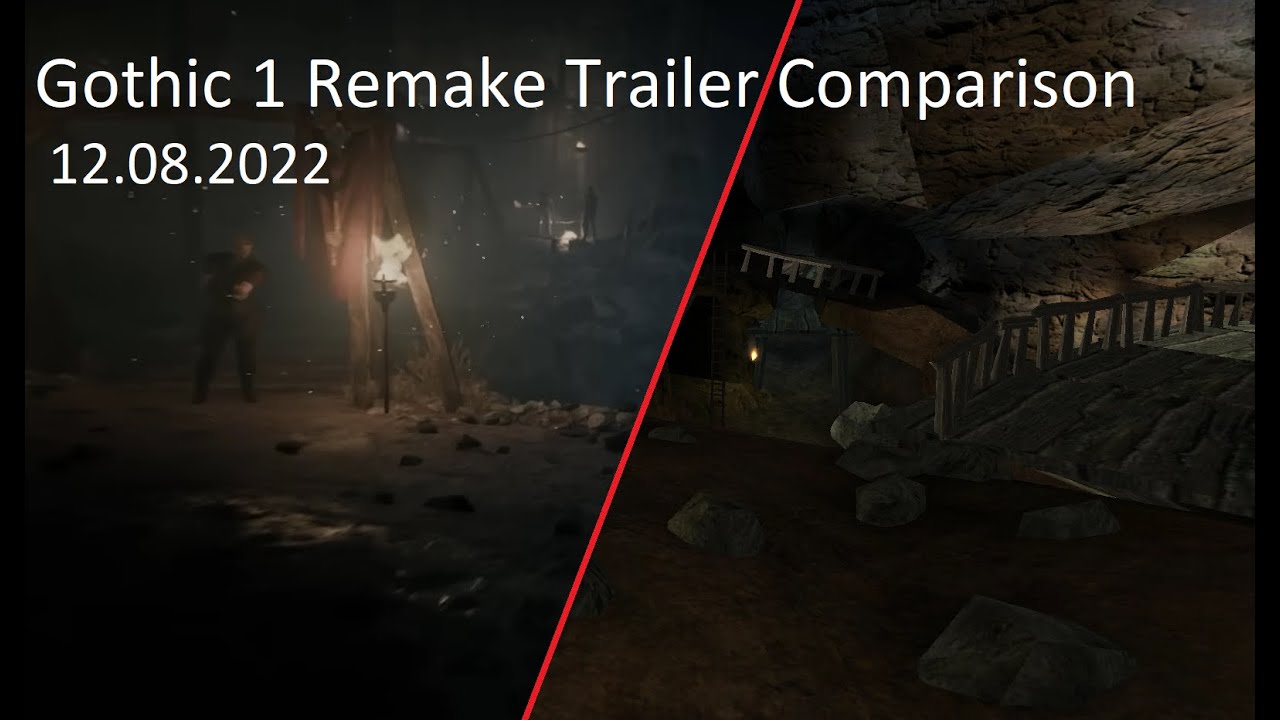 In the story, the mine is run by the Ore Barons, who ensure that the mining does not stop. The location encompasses several levels and many dangers, as it goes into the depths of the earth. The updated trailer can be seen below. 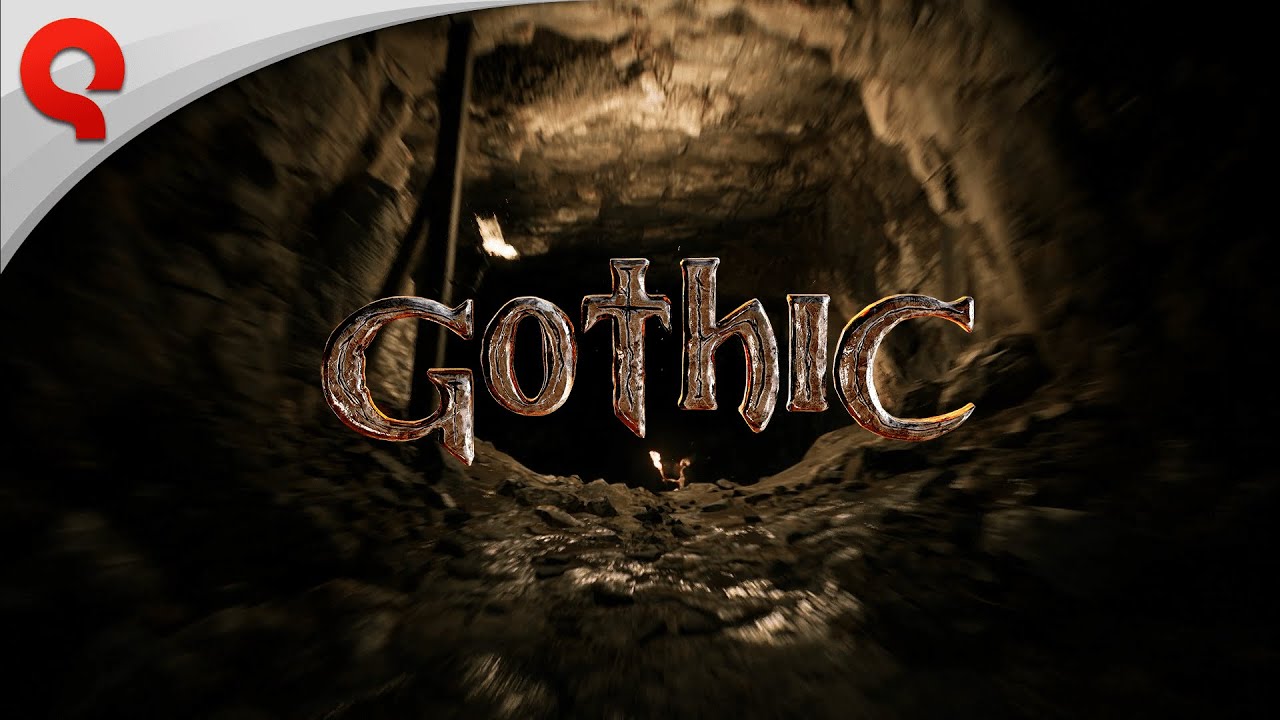 The video clearly shows how much the graphics have improved, although it will only be possible to fully evaluate it after its release, the date of which has not yet been announced.

A remake for PS5, Xbox Series and PC is in the works. The developers promised to update some mechanics, but at the same time not change anything globally.📽 Again neural networks, only now with creepy posters – they were prepared by an artist who decided to test the “fantasy” of AI

Pest experts are warning of a fall full of mosquitoes and cockroaches due to rains and high temperatures.