The network showed that if Resident Evil 9 adds all the famous villains from the previous parts at once. Dimitrescu, Nemesis and more

official information about Resident Evil 9 probably won’t be out anytime soon, but that doesn’t stop fans from speculating and imagining what the game could be. For example, the YouTube channel TeaserPlay published a video showing what if all the iconic villains from the previous installments were added to the project. The main character would be Leon Scott Kennedy. 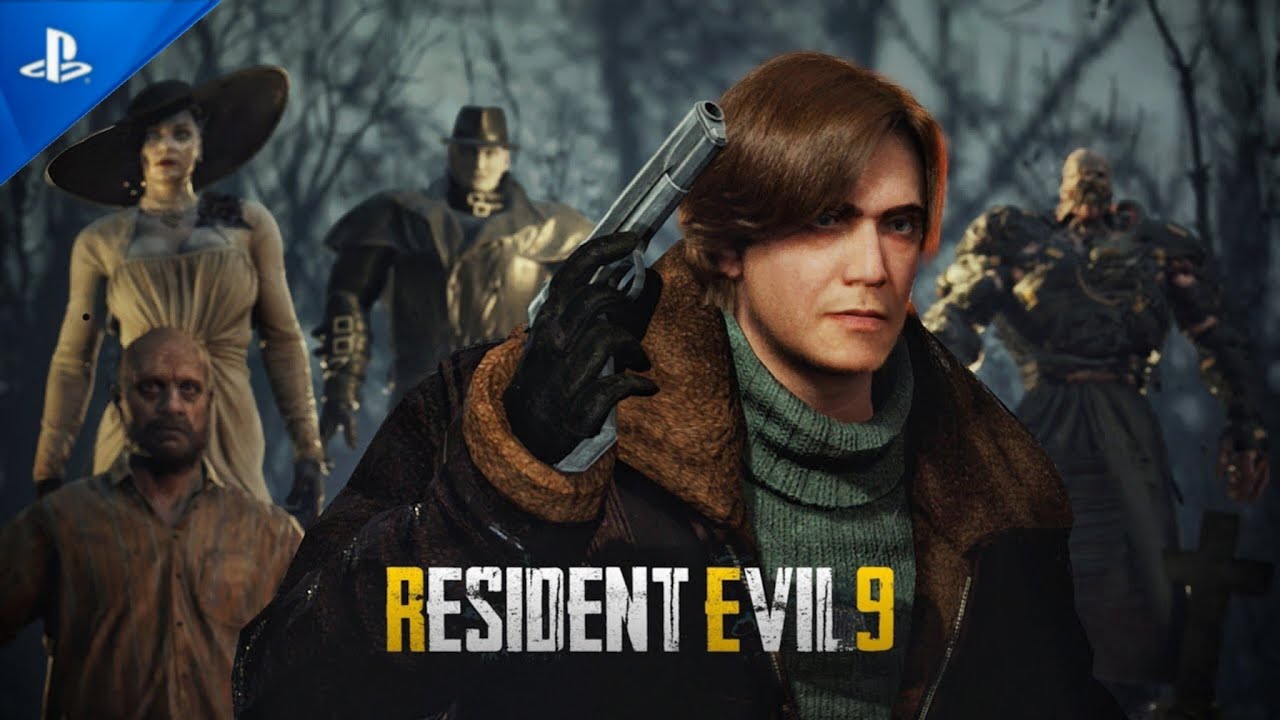 In the video you can see famous villains like Nemesis, Mr. X (Tyrant), Bitores Mendez, Jack Baker, Albert Wesker and Lady Dimitrescu. It turned out to be a kind of sinister six, only in the Resident Evil universe.

“A few days ago, I imagined what would happen if all the villains of the Resident Evil series came back to life in a bleak cemetery and were reunited with each other. We can imagine such an idea as DLC in Resident Evil 9. We decided to make this cool and scary idea a reality with Unreal Engine 5 and share it with you.”says the description of the video.

Recall that earlier the first rumors about Resident Evil 9 appeared on the network, including information about the setting and enemies.👩‍🎤 11 Clones of Genshin Impact

Share
Facebook
Twitter
Pinterest
WhatsApp
Linkedin
ReddIt
Tumblr
Telegram
Mix
VK
Digg
Naver
Previous articlesecond grade tomatoes
Next article“Latvia is appointed to the role of a pawn”: the Ministry of Foreign Affairs reacts to the recognition of Russia as a sponsor of terrorism

The head of AVTOVAZ spoke here about the situation with Vesta NG.What fate awaits Largus? Won't you give up like Ixray?- I hope...
Politics

Radosław Sikorski's scandalous entry became a cause for jokes for General Piotr Pytel. He remembered an old joke from the Polish People's Republic....