Authors of open-world sandbox MMO BitCraft that looks like a mix minecraft and Genshin Impact has published 4 new videos dedicated to different aspects of the game. The first two videos showed the collection of resources and construction, the rest – options for fishing and character customization. 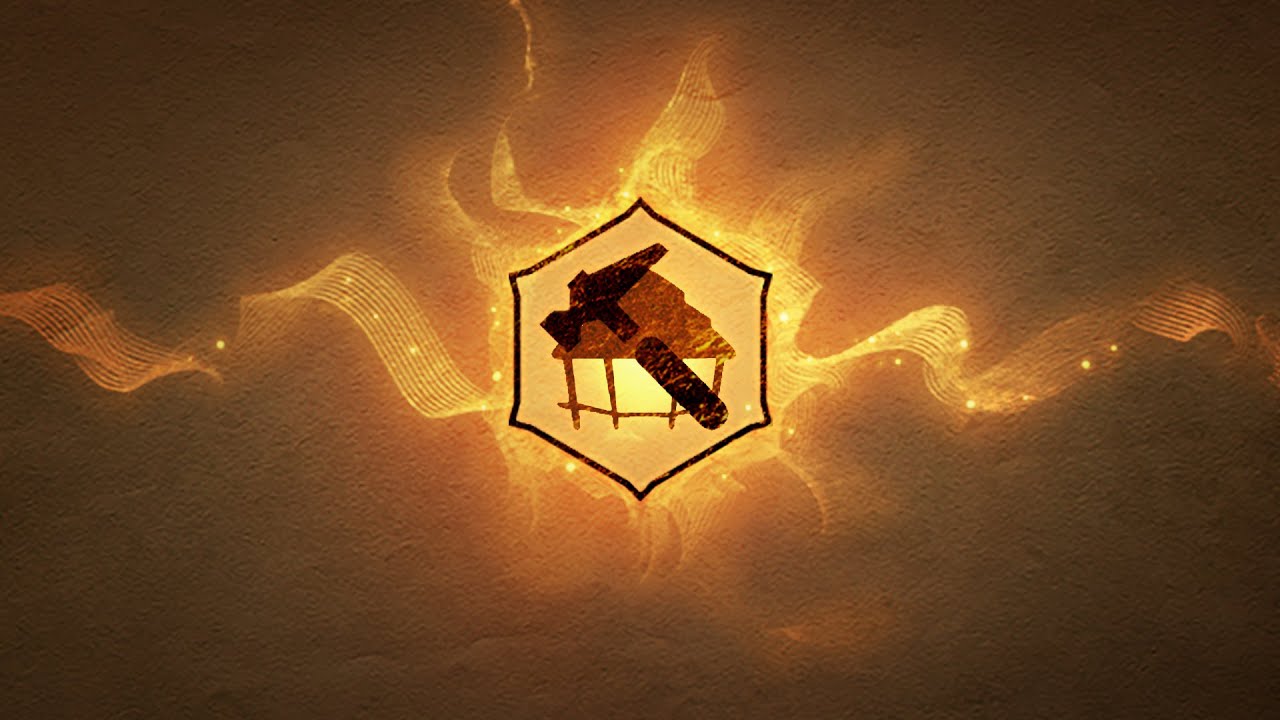 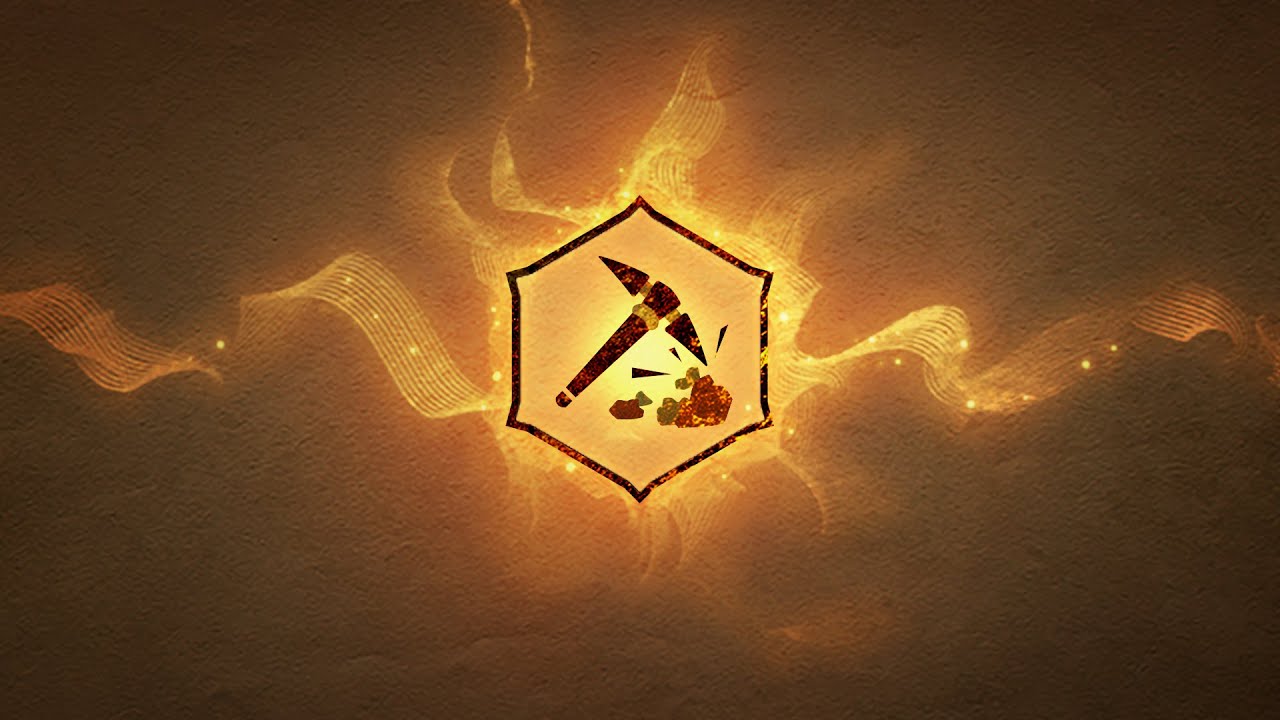 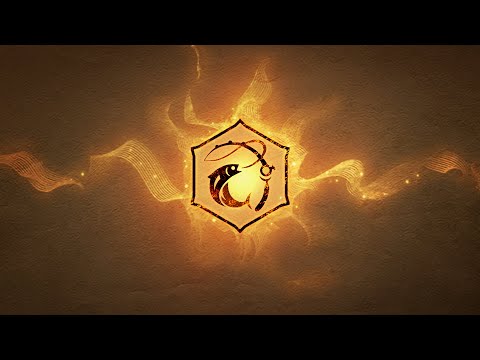 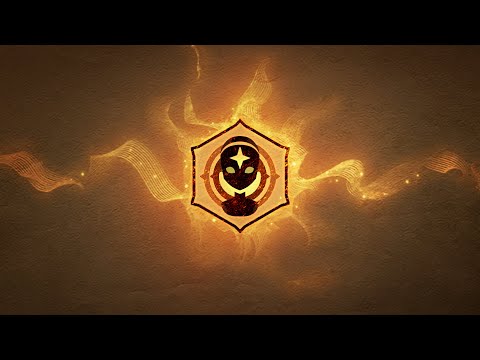 According to the authors, BitCraft will combine several genres at once – RPG, survival, city building and strategy. The game world is procedurally generated and fully editable. In it, gamers can engage in crafting and building, hunting and fishing, trading and more.

The game has no release date yet. BitCraft is being developed for PC and consoles, but is not reported. Closed alpha testing should take place until the end of 2022. The release is expected to take place next year.

Recently, new screenshots and details of the development of the RPG sandbox appeared on the network. Hytale, which has already been named the main competitor Minecraft.🔫 Criminal Enterprises Update Trailer for GTA Online