Presented action Bounty Star, where you have to fight against robots in the world of the Wild West. Promise the Russian language

Publisher Annapurna Interactive has presented a new action game set in the Wild West and the post-apocalyptic landscape, in which you have to fight on huge humanoid robots. The project is called Bounty Star, the first trailer is already here. 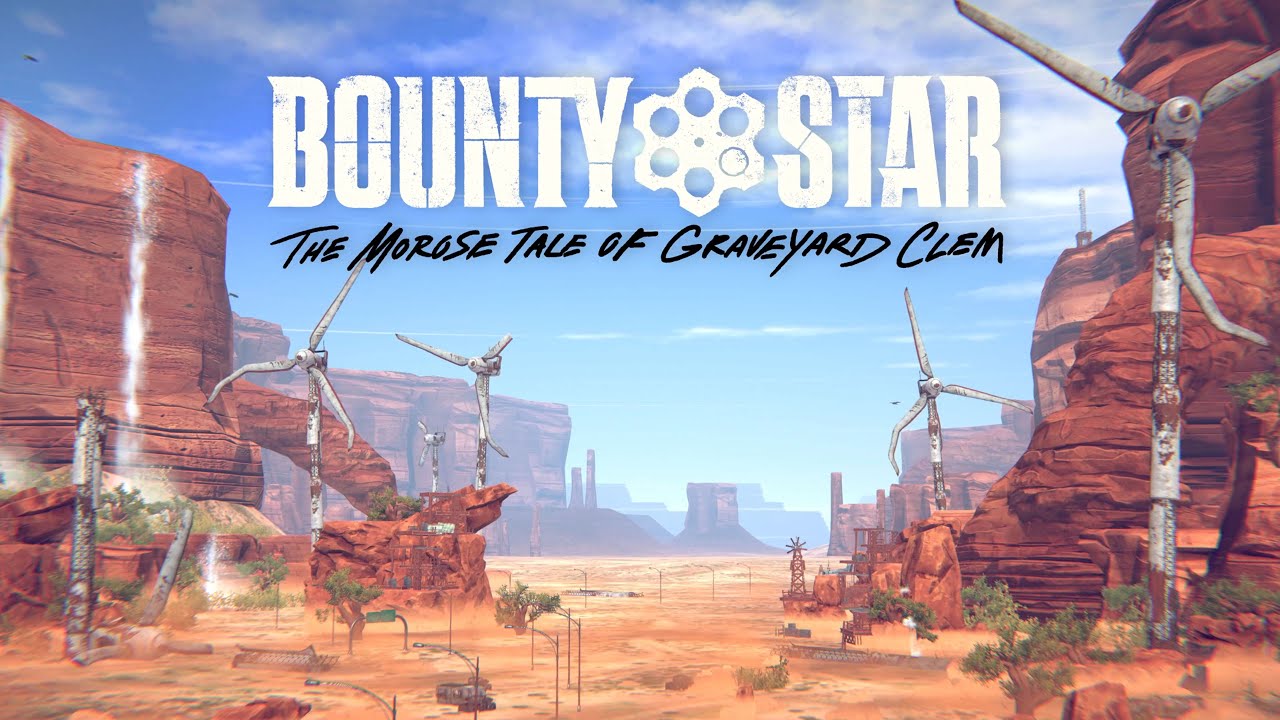 You play as Clementine (aka Clem), a war veteran and pilot of the Desert Raptor MKII mech. The robot can be customized, equipped with weapons and change its appearance.

The details of the plot have not yet been revealed, but it is already known that in the game it will be necessary to complete tasks, collect resources, produce ammunition, improve the robot and the garage.