The author of the YouTube channel BjornTheBear decided to find out which creature is in Elden Ring is the strongest. To do this, he arranged a real royal battle between them, in which he revealed the winner and the only survivor. 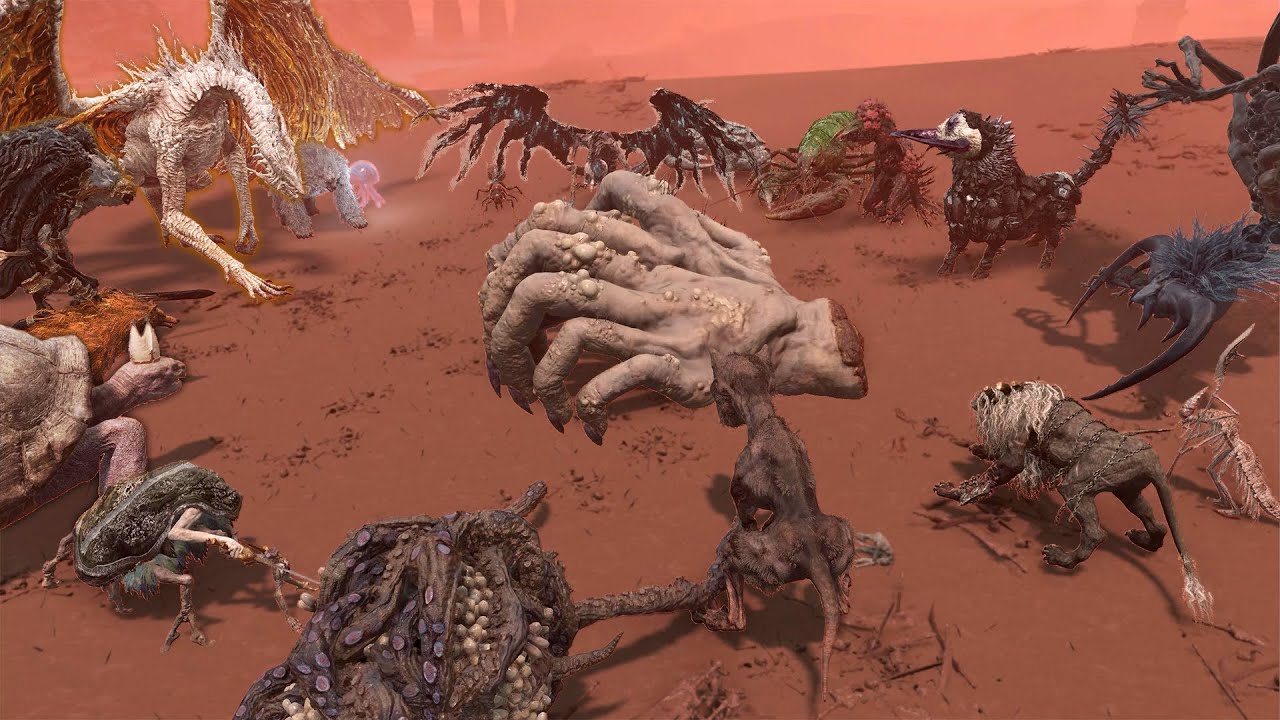 “In the first three rounds I chose the strongest version of each member of the battle, and in the last two I changed their stats to the same value and gave them the same amount of health (20500 HP)”— noted BjornTheBear.

21 creatures took part in the battle. The fight was divided into several rounds. Each of them had different winners. For example, in the second Miriel, the shepherd of eden (tortoise), won the victory, who just stood there and did nothing the whole battle. In the third battle, the turtle still lost the battle of the giant enchanted hand. Share
Facebook
Twitter
Pinterest
WhatsApp
Linkedin
ReddIt
Tumblr
Telegram
Mix
VK
Digg
Naver
Previous articlehow to install an animated screensaver, a Genshin Impact heroine or a complete aquarium?
Next articlePresented action Bounty Star, where you have to fight against robots in the world of the Wild West. Promise the Russian language