“Waiting for a new part!” and “I’m happy!” – a new part of the fan series about Leonid Kanevsky has been released in Skyrim

On YouTube, a user under the nickname “Red Head of Hair” published a new video showing Leonid Kanevsky’s adventures in the world skyrim. 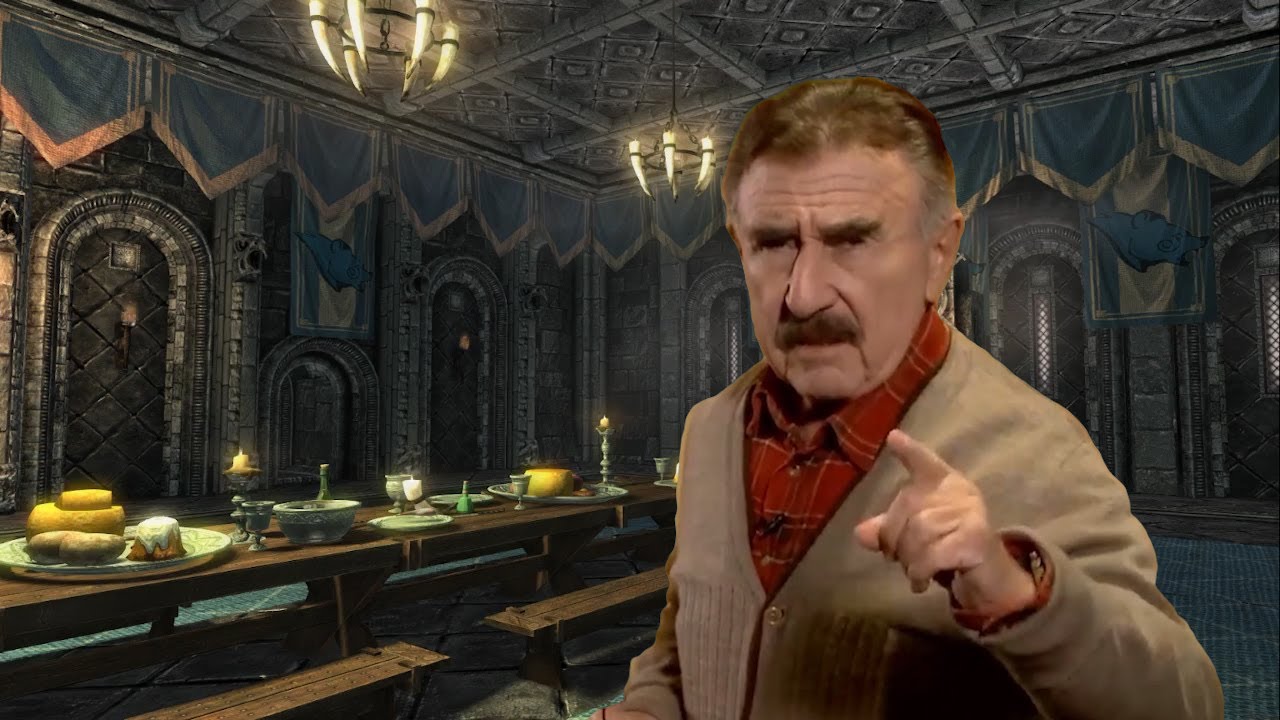 The video shows a well-known presenter investigating a dark ritual. As noted, with him began a series of mysterious and cruel crimes in the world of Skyrim.

At the time of publication, the video has accumulated more than 8 thousand views and 3.3 thousand “likes”. Users really liked the new video.

“I am delighted!! I waited more for the second part than for the new season of my favorite series!”, — by ZHDANOVA.

“This is a great DLC!!!– Sergei Borisenko.

In addition, the first part appeared a few days ago: 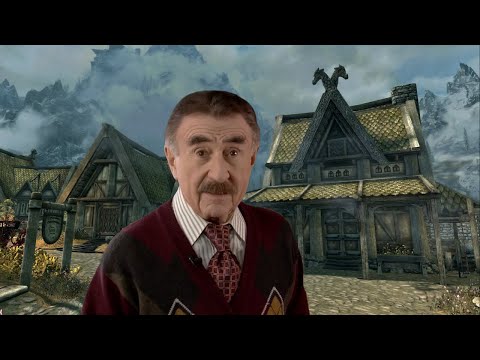