A new modification called Add On Vehicle Brennan Aether has been released for Cyberpunk 2077. An enthusiast called Carbine Heroes added working and flying jetbikes to the game. It is worth noting that the new vehicles are presented in several variations. As the author points out, the gravity bikes in Cyberpunk 2077 don’t replace other cars and motorcycles, but are really a new vehicle. Developer Carbine Heroes has also posted some photos of Cyberpunk 2077 online to show off jet engines to players. 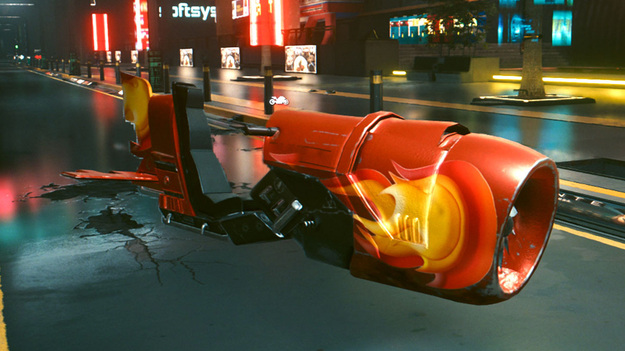 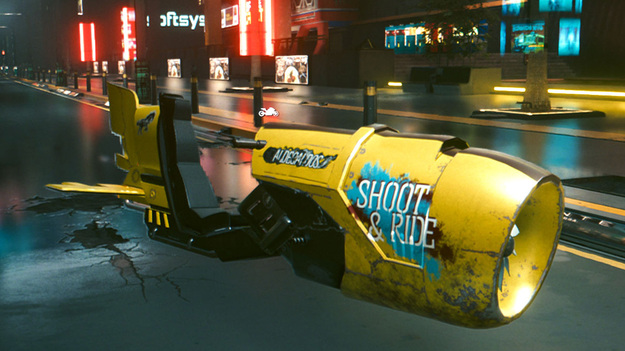 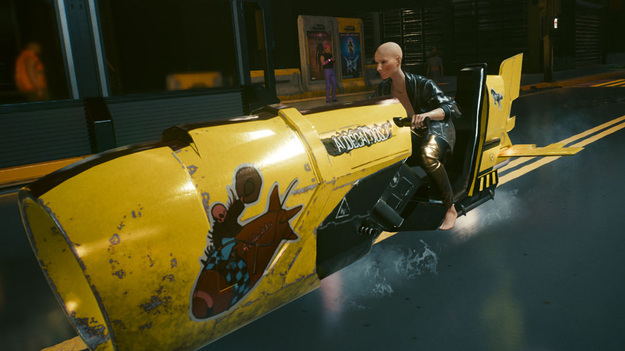 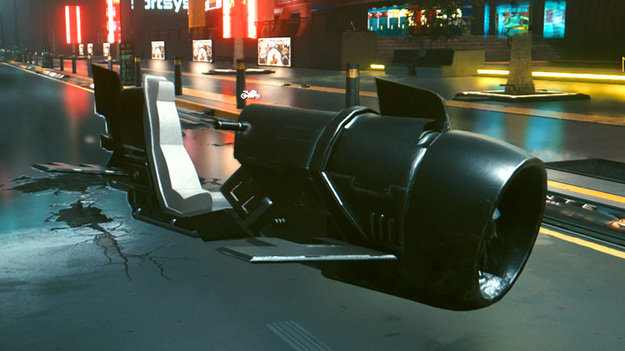 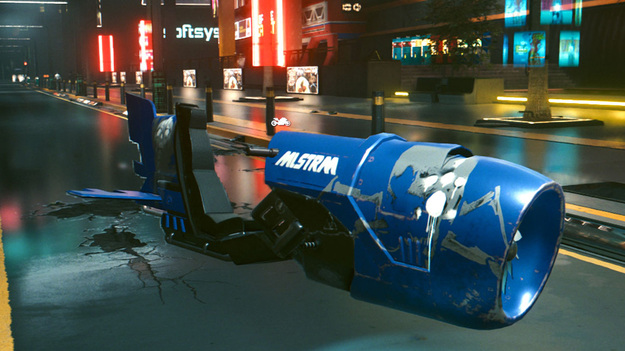 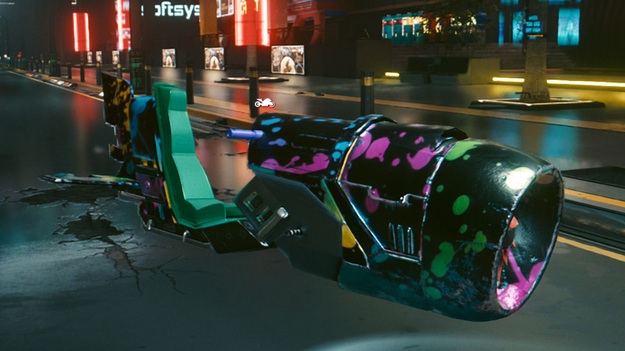 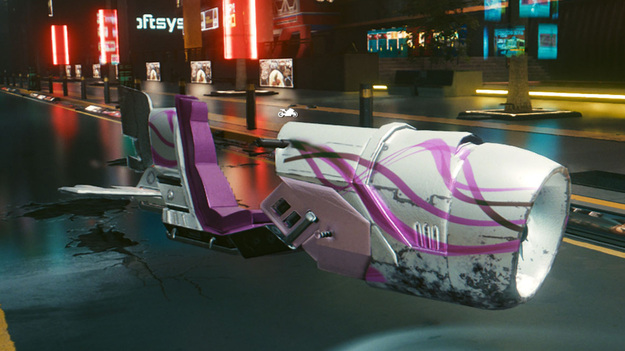 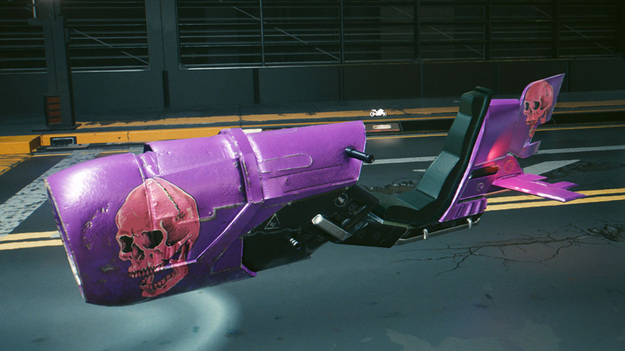 A new change that adds gravity bikes to the Cyberpunk 2077 game is already available for everyone to download. On the development page, the author has provided instructions on how to install it. An internet user in the comments to the mod noted that such jetbikes should have been in Cyberpunk 2077 since its release. It is worth noting that the projects of the CD Projekt RED studio, including the game The Witcher 3: Wild Huntare constantly being updated. Despite the release of The Witcher 3: Wild Hunt in 2015, the demand for action remains and is getting new mods, such as Cyberpunk 2077.

Cyberpunk 2077 was released in late 2020. Recently, CD Projekt RED announced their new game set in the world of The Witcher, which many fans have dubbed The Witcher 4.