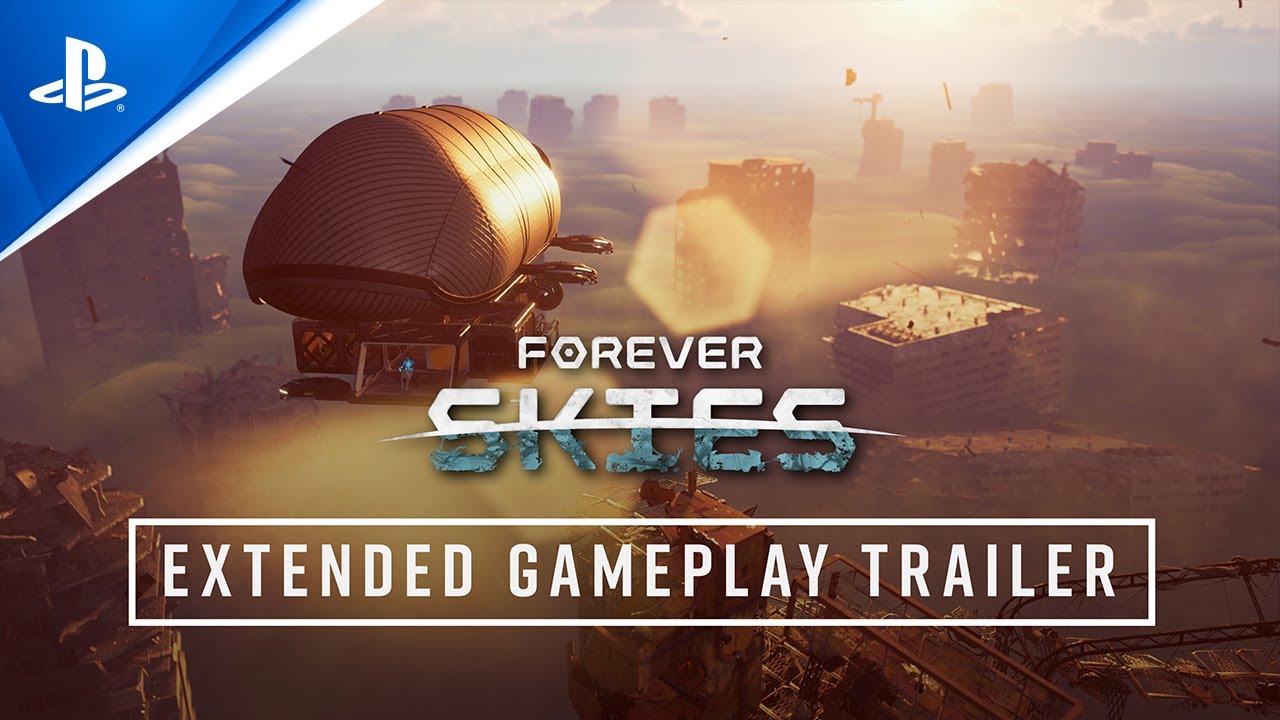 The action of the game will unfold on the Earth destroyed by an ecological catastrophe. To survive and understand what has happened, the hero must gather resources, watch out for dangers, look for a cure for an unknown disease and explore the ruins of human civilization. One of the main features of the game is the ability to travel around the world on a high-tech airship – it becomes for the player not only transport, but also a home, workshop and laboratory.

The game will be released on Steam Early Access for 12 months in 2022. The game is planned to be released on PS5 and Xbox Series X/S consoles in the future.