Korean indie studio showed the city on Unreal Engine 5, which can be confused with the real one

In the video, the authors demonstrated realistic graphics with high-resolution textures and advanced lighting. It was possible to create such a picture thanks to the Unreal Engine 5 engine on which the game was created. 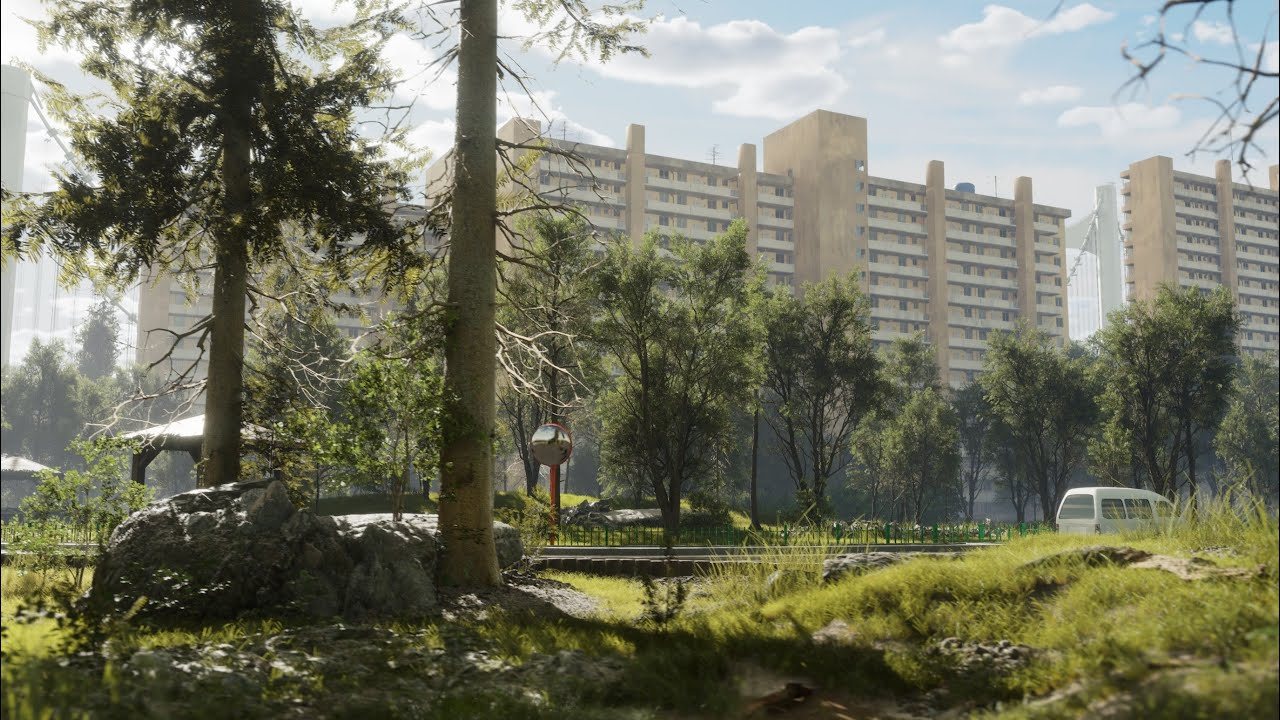 Project RYU will be a first- and third-person single-player game set in Korea. You play as a female character.

No release date information yet. Since a team of six people is working on the game, the release may not happen anytime soon.

Showed earlier what it could look like STALKER, if it worked on Unreal Engine 5. Also, two new shooters with realistic graphics have been released on Steam.