Japanese game designer Goichi Suda, also known as Suda51, gave an interview to Shacknews. During the conversation he said that if someone records the filming of his play No More Heroes, he would love to see Ryan Gosling in the title role. If you’ve never heard of No More Heroes, here’s a brief educational program. The first part was released in 2007 and tells about the adventures of Travis Touchdown – a mad otaku, a wrestling fan and a professional assassin who possesses a ray katana. In 2021, reprints of the first and second parts, as well as the last chapter, were released – No more heroes 3. 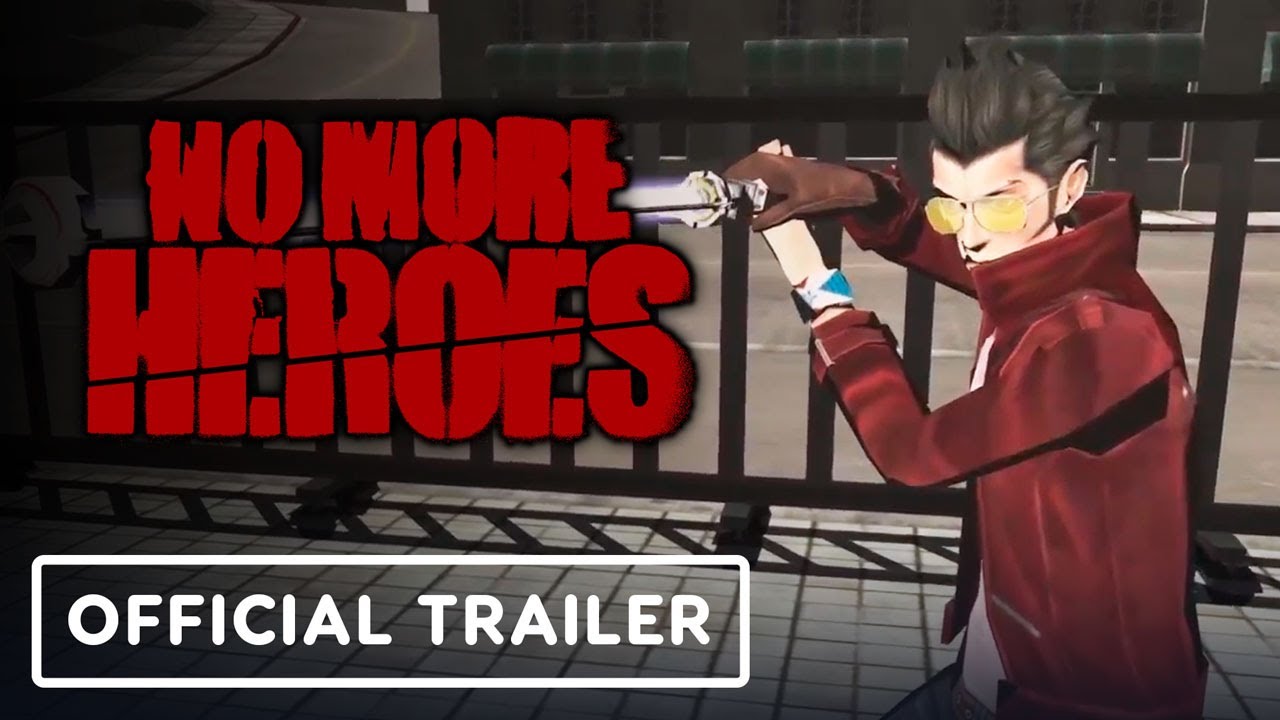 ❤️ Gosling as Ken from Barbie