Enthusiasts continue to amaze the world with their creations. On YouTube, DIY Perks showed a custom PlayStation 5 Slim, which the enthusiast made from the basic version of the console. 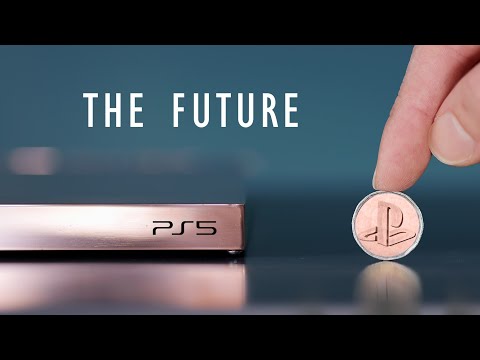 The novelty turned out to be 78% smaller than the original digital PS5. This was made possible by the installation of a non-standard liquid cooling system. Also, the novelty got a new case made of copper, which is only 20 mm thick. The power supply is a 750-watt HP DP5-750RB, which also has a copper housing with seven Noctua NF-A4x20 fans.

Despite its size, LSS is much more efficient than air cooling. The AMD Oberon system-on-chip in Horizon Forbidden West is reported to heat up to 65 degrees in the LSS, and the video memory to 52 degrees. With normal cooling and a larger case, the figures are 75 and 95 degrees.😎 The Russian court has honored the claim against Sony because of the shutdown of the PS Store