Publisher 11 bit studios has announced Project Vitriol, a dark, deep, and “morally ambiguous” role-playing game with a focus on story. The action takes place in 20th-century Warsaw, which is owned by the Russian Empire.

The development is being carried out by the Polish studio Fool’s Theory. She released Seven: The Days Long Gone and also helped Larian with Divinity: Original Sin 2 and Baldur’s Gate 3. The budget for the new project was $3.8 million.

In Project Vitriol, the authors promise to show the “esoteric side of reality,” which most people don’t know exists. “This darkness is here, it lurks around every corner. She watches us from the shadows and, whether we know it or not, she always takes her toll and leaves us in debt,” the game’s description says. 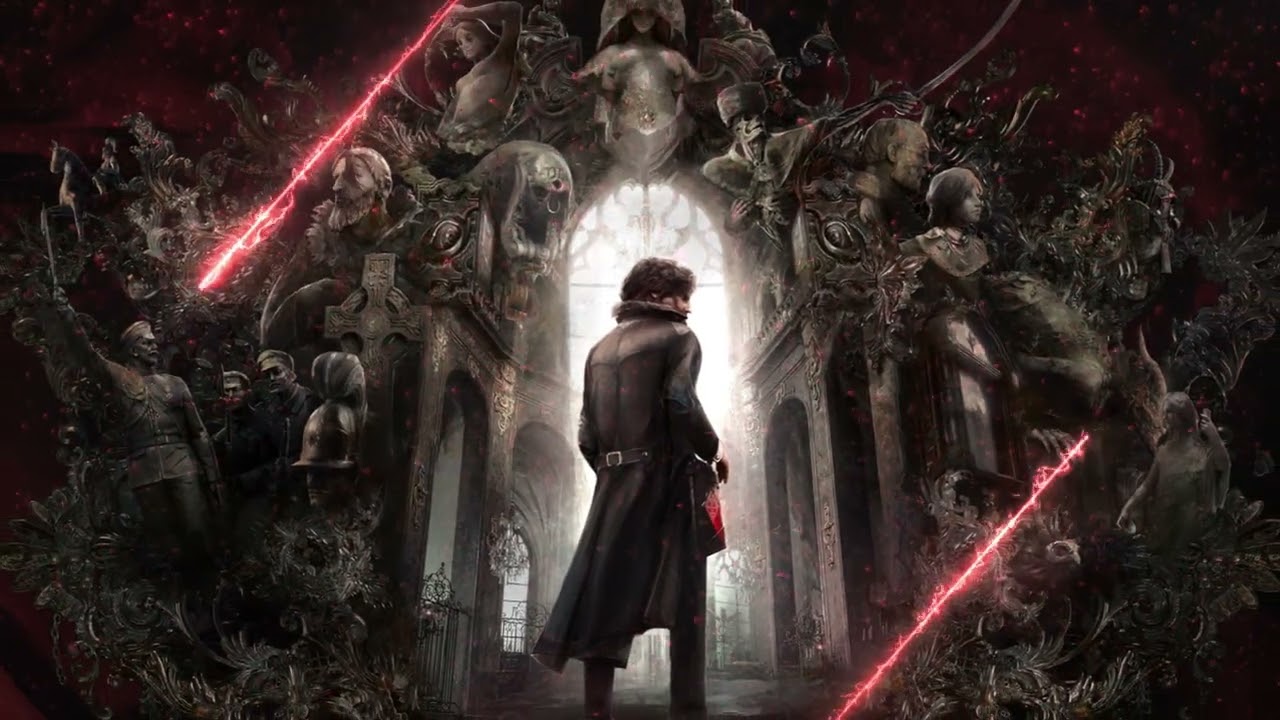 Nothing is known about the release date of Project Vitriol. A full announcement will follow later this summer. Brewmaster: Beer Brewing Simulator Light Unfiltered Trailer