THQ Nordic has announced The Valiant, a real-time strategy game with RPG elements set in the 13th century. Developed by KITE Games, known for the remaster boars and Sudden Attack 4.

Players take on the role of former crusader knight Theodoric van Akenburg. One of his former associates became obsessed with the idea of ​​recovering Aaron’s staff, a powerful artifact that can bring untold suffering into the world. The hero, sworn never to take up arms again, must break his oath and embark on a new journey. 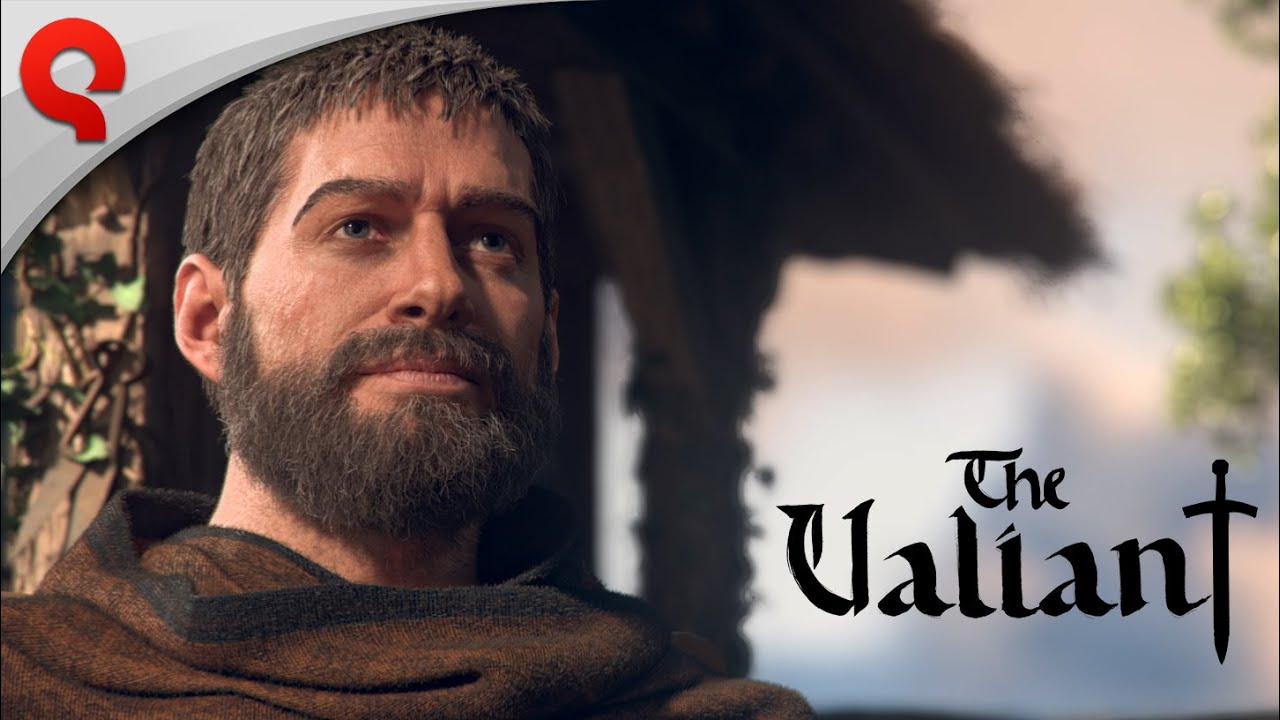 In terms of gameplay, The Valiant is similar to Company of Heroes: There is no base building here and you will have to manage mostly small units. Each of the heroes has three skill trees, as well as slots for weapons and armor. 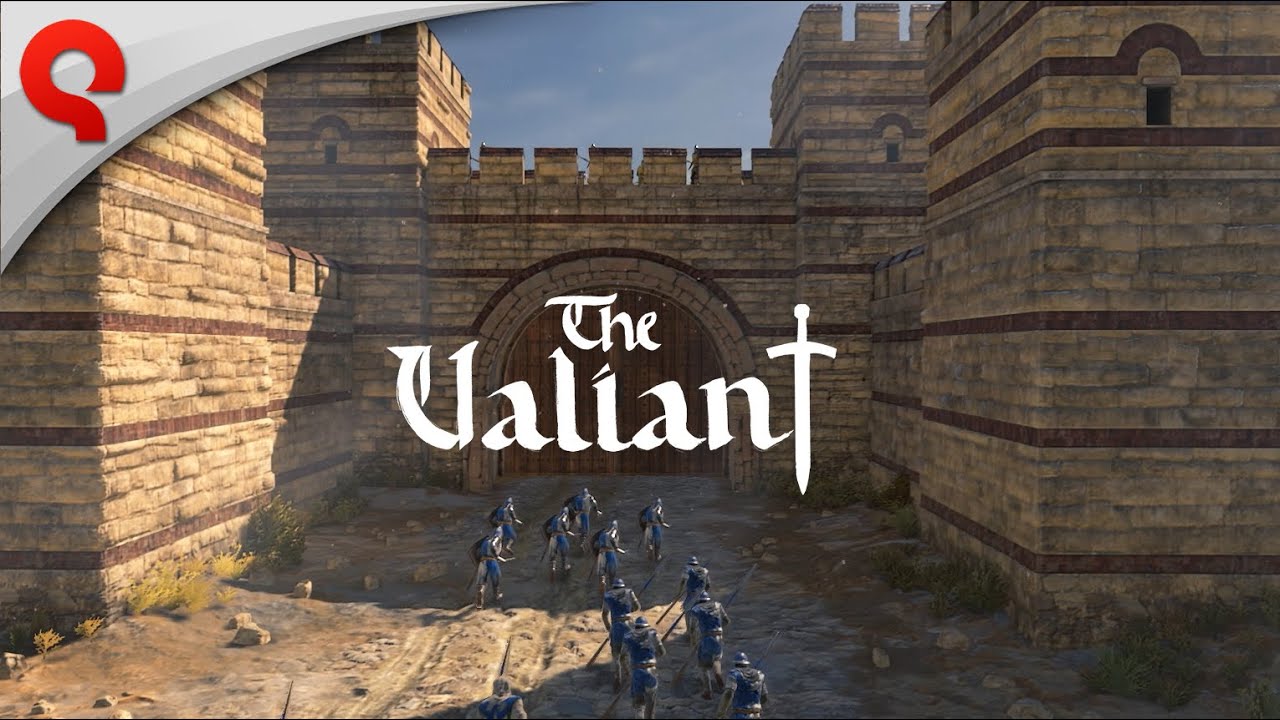 In addition to the single-player campaign of 15 missions, the composition includes two multiplayer modes: competitive and cooperative, where three players must face waves of enemies.

The Valiant will be released on PC and both generations of PlayStation and Xbox. The game can be added to the Steam wishlist.

Share
Facebook
Twitter
Pinterest
WhatsApp
Linkedin
ReddIt
Tumblr
Telegram
Mix
VK
Digg
Naver
Previous articleYou can download 7 games at once for free on Steam. Among them there is a shooter with a 95% rating
Next articleRussian Ministry of Defense: Kyiv is preparing a provocation in the DPR according to the Buchin scenario under the leadership of the West