Apex Legends Mobile is available for iOS and Android. How to play in Russia

Respawn Entertainment has released a new trailer Apex Legends Mobile, timed to coincide with the release of the Mobile Battle Royale. The game is already available on iOS and Android.

The smartphone version includes the new Fade legend and unique modes and maps. As for the gameplay, it is almost the same as in the “adult” version. 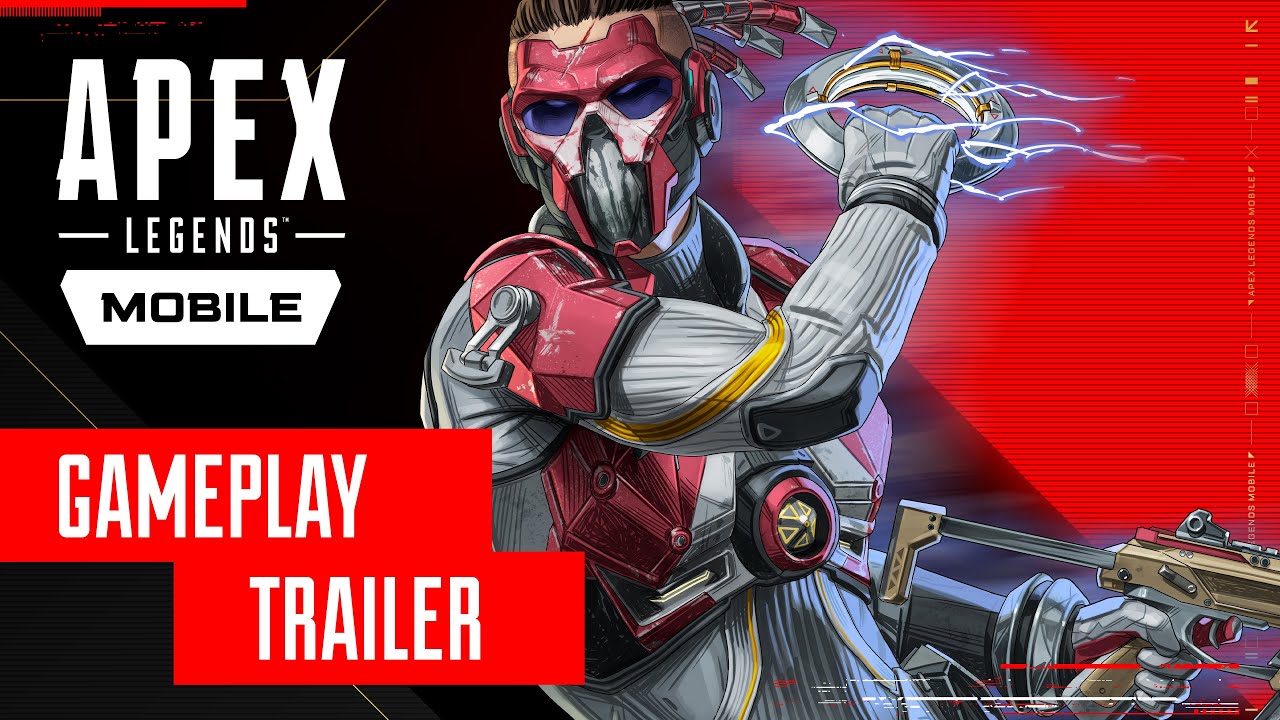 Officially, Apex Legends Mobile is not available in Russia, but you can still play it. If you have an Apple device, you’ll need to go to your Apple ID settings and change the region in the Media & Purchases tab.

In the case of the Android version, many recommend downloading the app from third-party stores like TapTap. It is also recommended to change the account region by creating a new payments profile on the Google Pay website.