The new Lord of the Rings was officially announced, which turned out not to be what was expected, and therefore disappointed and enraged many fans. 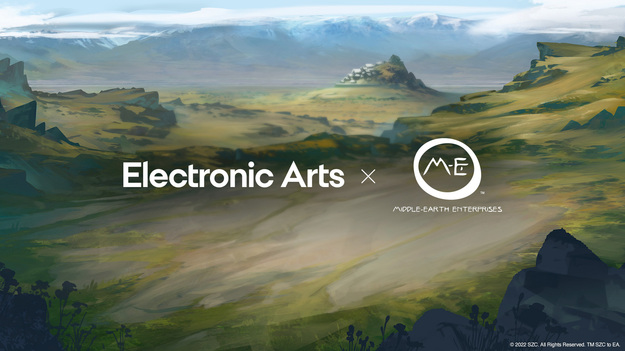 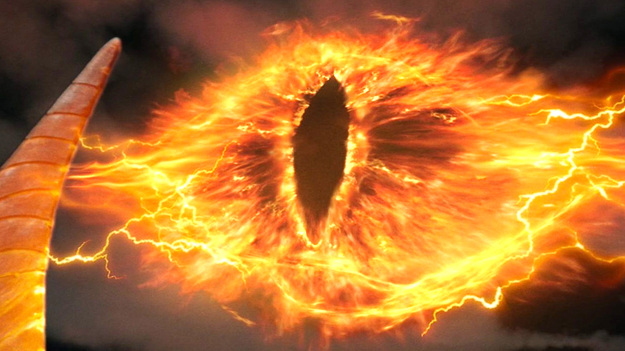 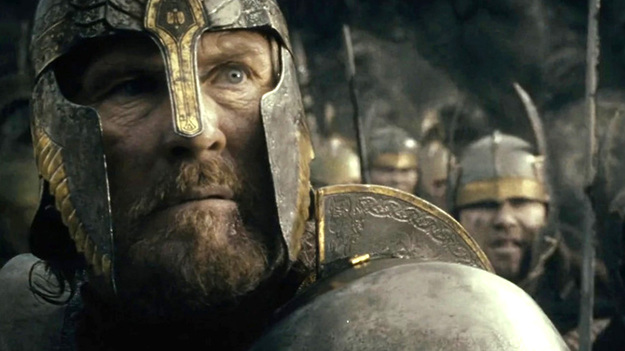 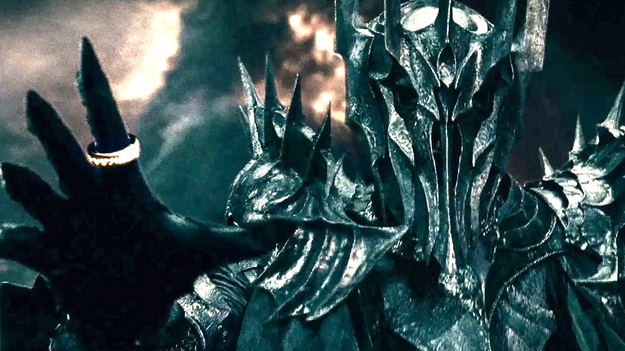 In addition, The Lord of the Rings: Heroes of Middle-earth is expected to feature turn-based battles and “engaging stories.” It’s also worth noting that the new game will be based on the books by writer JRR Tolkien (JRR Tolkien), and not on the movies created by Peter Jackson (Peter Jackson). At the same time, the new announcement has already been able to disappoint many fans of the Lord of the Rings universe. Since the mobile game Lord of the Rings: Heroes of Middle-earth will be free to play, it will obviously contain microtransactions, for which EA doesn’t have the best reputation. In addition, many players were disappointed that the new Lord of the Rings game is a mobile project and not a huge role-playing computer game.

The Lord of the Rings: Heroes of Middle-earth project, developed by EA Capital Games, doesn’t even have an estimated release date yet.