Steam is giving away an atmospheric first-person adventure for free. It costs 250 rubles

Steam has started giving away a free indie project Dear Esther: Landmark Edition, which cost 249 rubles. The promotion, dedicated to the 10th anniversary of the game, will run until February 16 at 6:00 PM Moscow time. You can get the game here.

Dear Esther was developed by British studio The Chinese Room using the Source engine and released in 2012. The game takes gamers to a mysterious desert island. The project is a first person walking simulator, where you have to move through gloomy locations while listening to a mysterious voice in your head. There are no enemies or puzzles in the game. 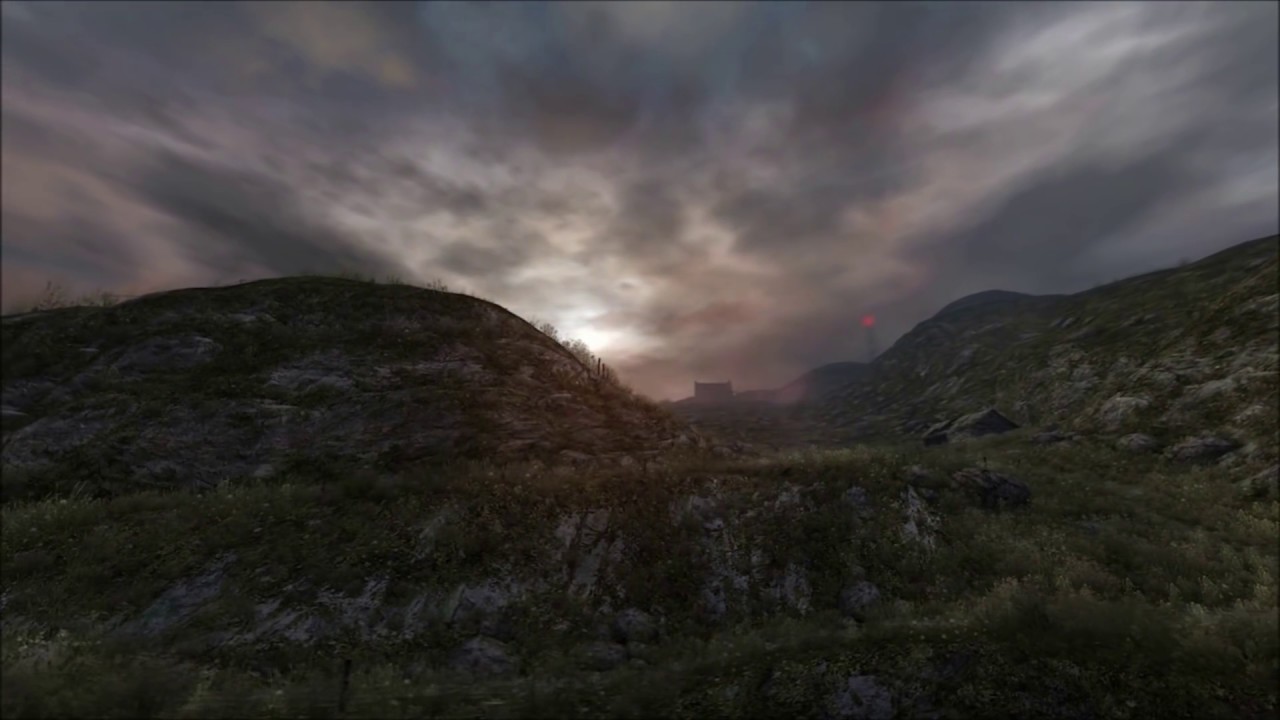 You can follow freebies and discounts on games on our Telegram channel.💩 Speedrunner ran through the first Dark Souls killing bosses with shit

Share
Facebook
Twitter
Pinterest
WhatsApp
Linkedin
ReddIt
Tumblr
Telegram
Mix
VK
Digg
Naver
Previous articleLeisure Suit Larry 1 – In the Land of the Lounge Lizards is available for free on PC
Next articleThe network unveiled the next free game on the Epic Games Store in advance. She has many awards