Youtuber has already compared images of The Last of Us and the remake. Some references are only visible to fans

Background: A teaser trailer has been released for The Last of Us series – it showed the infected for the first timeOn September 26, Naughty Dog celebrated “Outbreak Day” – on this day in The Last of Us started an epidemic of cordyceps fungus. On this occasion, HBO showed the first teaser trailer for the series starring Pedro Pascal and Bella Ramsey. The author of the Speclizer YouTube channel has already compared footage from the show and the recent remake.

The series will retell the events of the original game, so there are plenty of references and fan service. For example, the hero Pedro Pascal wears the same watch and says the same lines as his game version. Particularly observant fans will also find well-known plaques and other small details.

Gabriel Luna, Nick Offerman, Anna Torv and Merle Dandridge can also be seen in The Last of Us.

The first season will premiere in 2023. 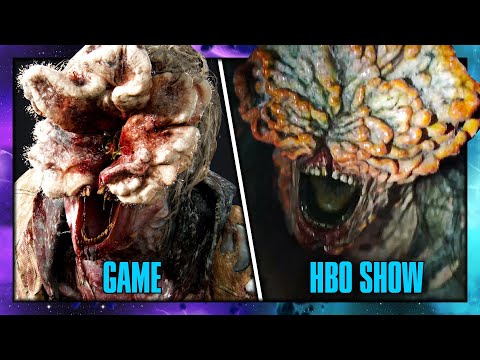 👀 Happy GTA 6 leak day! The network got the game’s possible gameplay from the early build