Generalitat creates XATS, a cycle of conversation between writers and intellectuals.

this General Directorate of Culture and Heritage kicks off a new conference cycle for the fourth quarter of this year XATS–Unique Conversationsbring together great cultural figures to discuss social and transversal issues of concern to citizens of all kinds, and Valencia, Alicante and Castello.

The formula is to bring together a literary figure with a figure from another field, to start a conversation around issues arising from their work or cultural activity.

Carmen Amoraga, General Manager of Culture and Heritage, said, “Words are at the forefront of these meetings, and that they have words that will enlighten us with the appreciation of cultural figures and resonate with the public. That is the goal: to learn in their words and reflect with their thoughts on the cultural moment we live in”.

XATS is an activity that is part of the Valencia plan for the promotion of books and the development of Generalitat. AmundsenThe company specializes in organizing literary events.

Among the topics of these talks will be how fiction in any of its manifestations can help to understand History, or how technology relates to progress and how it manifests itself in creation, or what the artist’s commitment to society should be. . Likewise, topics covering our understanding of recent historical memory and how reason and emotions make us deeply human and therefore capable of doing the best and the worst will be discussed.

Events in Valencia will take place on November 2 and December 13 at the monastery of San Miguel de los Reyes. Teatre will host Arniches cSpeeches in Alicante on 26 October and 16 November. Finally, the Castelló Museum of Fine Arts will be the place where the talks will take place on October 5 and November 23.

The first XATS meeting will take place on Wednesday, October 5th at 19:30 in the auditorium. Castelló Museum of Fine Artsand titled Two-note literature: stories, songs and other movements. For the literary part, it will be its presence. Ramon Palomar writer and journalist, novelist 60 kilos Y cockpitalso the driver open at noonThe community’s most listened radio magazine.

As a guest, José Manuel CasanThe leader and singer of the rock band Seguridad Social, the author of countless successful albums and immortal songs that are part of the imagination of an entire generation, he also published the comic with cartoonist Paco Roca.

They will talk together about the relationship between literature and music, both in the lyrics of their songs and in the impact of both on our lives, especially on youth. Because music is nothing without words to say. Is there any poetry in them? Is there an explanation of who we are and therefore who we are? 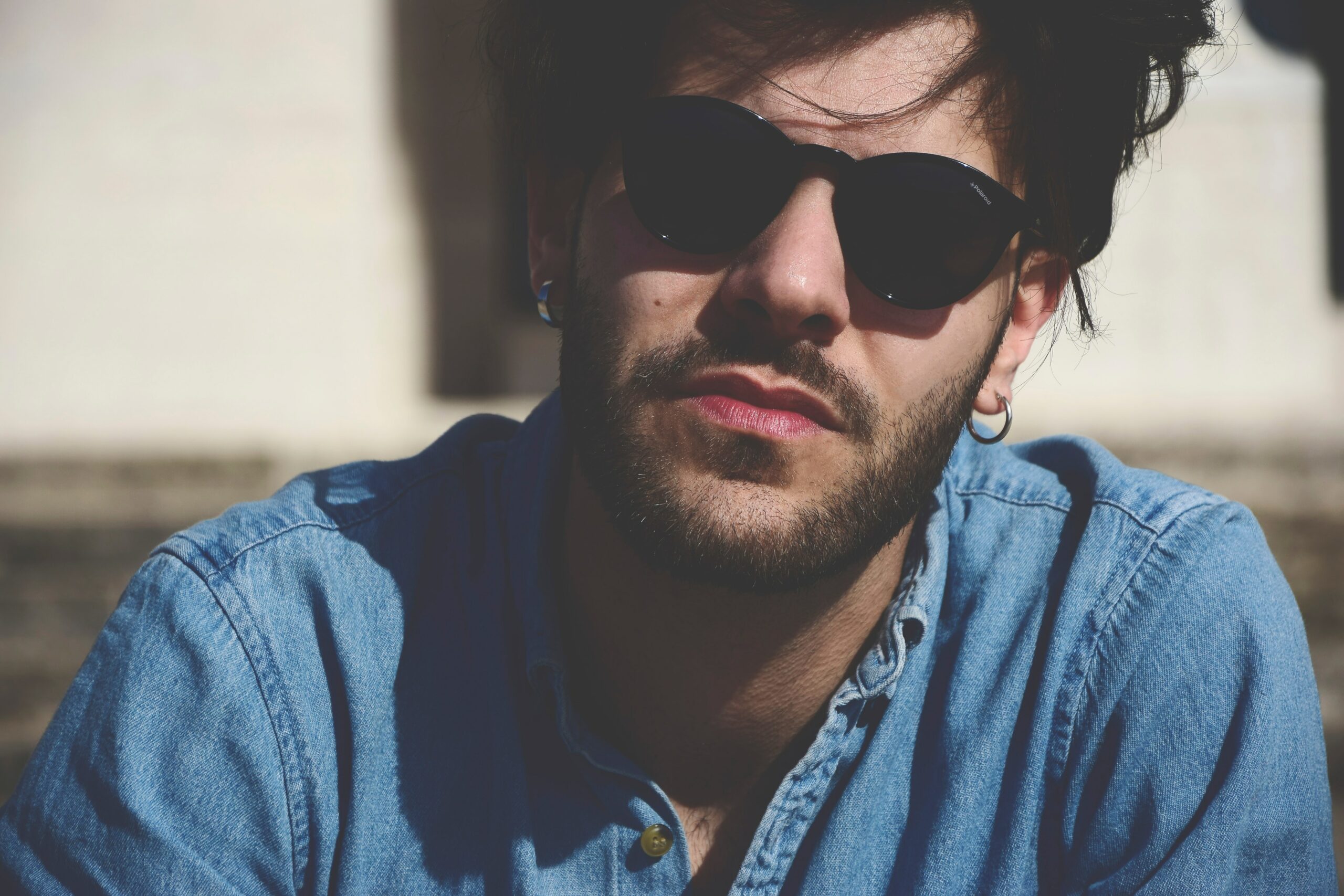