The Mauthausen Photographer | Comic about Francisco Boix and photography

The Mauthausen Photographer | Comic about Francisco Boix and photography

I really wanted to blog something related to the world of comics and this work is the perfect opportunity. If you like photography and are only going to read one comic this year, make it “The Photographer from Mauthausen.”

A comic based on the life of Francisco Boix, a Spanish photographer who was interned in the concentration camp of Mauthausen (Austria) one of the largest in Europe and that added between 120,000 and 320,000 fatalities. 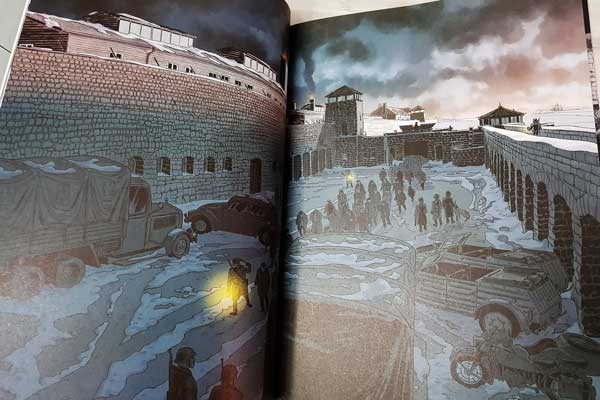 Fracisco Boix fought in the Spanish civil war until his side lost and had to flee to France where he enlisted in the foreign legion to defend the country from the Nazis. Unfortunately he was arrested and interned in Mauthausen, along with other Spaniards.

Boix is ​​a little-known hero despite being the only Spaniard who participated in the Nuremberg trials.

Boix was tasked with helping the Nazis prepare the scenes to be photographed, as well as develop them in your laboratory. A position that allowed him to think of a strategy to be able to steal the photos and take them out of Mauthausen in order to tell what was really going on there. A plan that keeps you tense throughout the story. 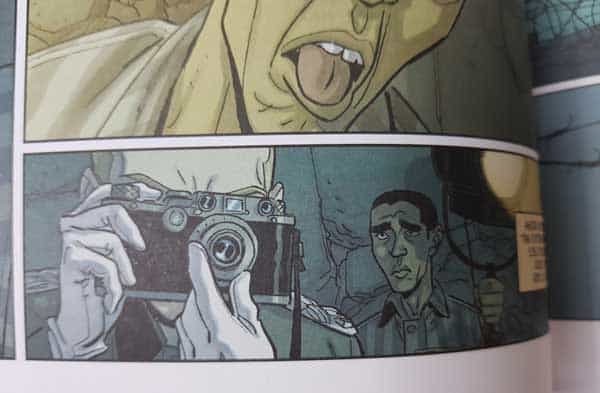 The comic shows the atrocities that were committed from the point of view of the prisoners and how the SS hid from the world what was happening through premeditated photographs in which the prisoners appeared leading a quiet life.

The work helps us to reflect on the role of photography in history and how it was used in this case to hide a reality or how it was tried to be used as evidence against the Nazis in the Nuremberg trials.

The script is in charge of Salva Rubio, historian and screenwriter who does a great job of documentation to bring this little-known story closer to the general public.

Pedro J. Colombo’s drawing is superb, you get to feel the fear on their faces, the cold or the superiority of the high Nazi officials.

As for the color of Aintzane Landa, it could not be more accurate for a comic of this theme and for the atmosphere that is breathed throughout the story. 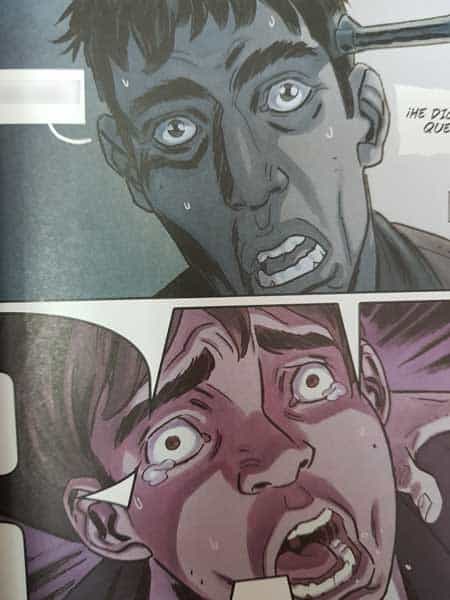 At the end of the comic, the author has included a historical dossier of more than 50 pages with much more information about Francisco Boix, biography of characters that appear in the comic, real photos along with sketches, locations, etc. 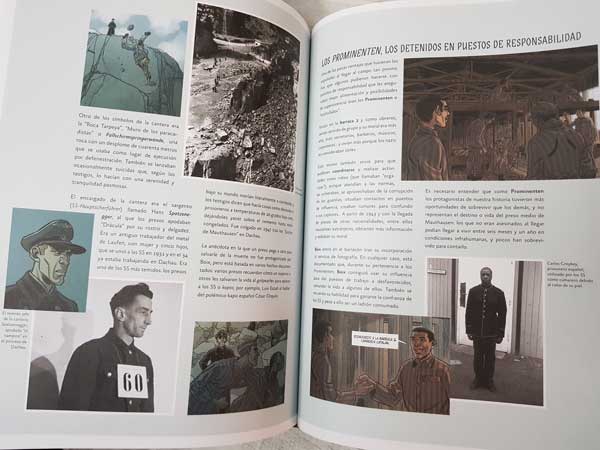 We will also be able to enjoy the film “The Photographer from Mauthausen” in October 2018 when it opens in theaters. The actor Mario Casas will play Boix and from the images that I have seen, he looks great.

Until then, enjoy this work and believe me that it is worth immersing yourself in its pages, whether you are regular comic readers or not. Do not expect a beautiful story, it is a hard story but photography is the main protagonist and I thought it would be interesting for you.

It is edited by Norma Editorial, its price is about 27 euros, printed in a hardcover edition and has 168 pages.

View all posts by Bane