A new metroidvania in the spirit of Dark Souls has been released with pumping, bosses and a gloomy atmosphere. But it is not available on Russian Steam

Studio Black Mermaid, with the support of Humble Games, has released an action metroidvania in the spirit of Dark Souls titled Moonscars, which was announced this summer. The project has had mixed reviews on Steam so far – 66% of positive reviews. “Explore a dark world full of trials, where every death makes you stronger and every murder brings you closer to the truth”says the release trailer. 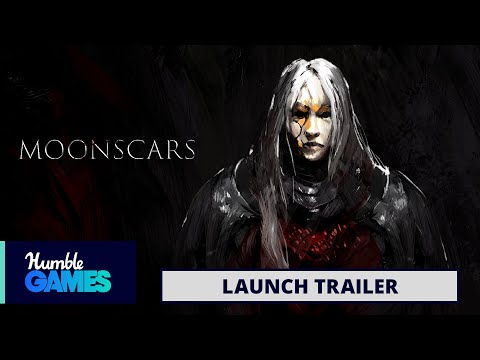 The main character is a female clay warrior Irma, whose main goal is to find a certain sculptor and reveal the secret of her existence.

Among the features, the developers distinguish a high level of hardcore, a gloomy atmosphere, a non-linear 2D world consisting of many secrets and secret paths, as well as unexpected plot twists. Upgrading skills and weapons is included.

Moonscars is out on PC, PS4, PS5, Xbox One, Xbox Series X/S, and Nintendo Switch. The game is not yet available in the Russian Steam region at the time of writing.

All Moonscars screenshots can be viewed here.

🧊 Minecraft began to transfer Bloodborne to the world of Minecraft