Part 1 on PS5 – a great remake of a great game or wasted money?

Recently released on PS5 The Last of Us: Part 1 is a remaster of one of the best games of the PS3 era. In this article we will briefly tell you what has changed in the new version of The Last of Us and whether it justifies the rather high cost. 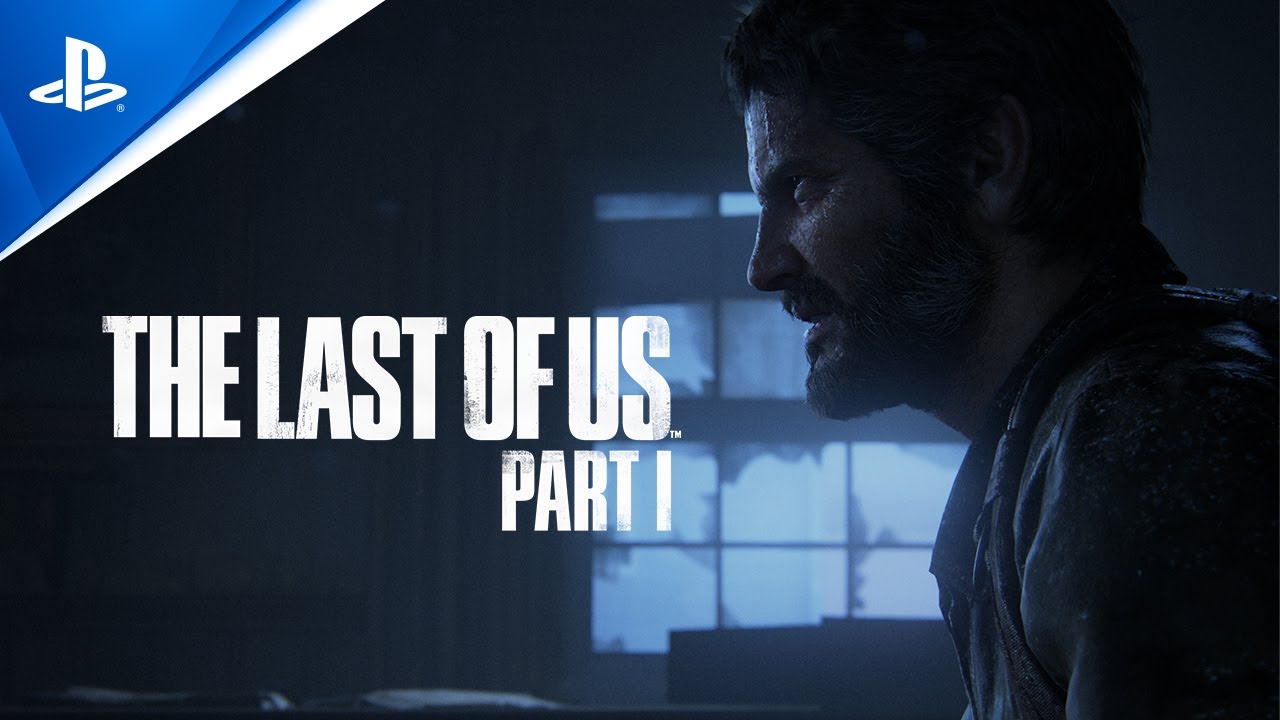 What was the first The Last of Us about?

original The Last of Us 2013 is one of Naughty Dog’s most acclaimed projects. His ratings on Metacritic are 95 points from the press and 92 points out of 100 from regular users. And these ratings are fully deserved. The game has a detailed world, colorful characters and a really interesting plot with full-fledged drama. In all seriousness, it can be compared to a post-apocalyptic film like The Road. At the same time, The Last of Us has cool gameplay. You have an arsenal of firearms to fight your opponents, but many enemies can withstand multiple blows and ammunition is always scarce. To survive, you must not only shoot accurately, but also carefully search every corner. From time to time you need to play “on stealth”, and if necessary – to engage in hand-to-hand combat. These mechanics are perfectly combined with each other, and it’s up to you what will be more in the game – gunfights or play hide and seek behind the backs of opponents.

Received a year after the release of The Last of Us remaster for PS4. It has slightly sharpened the resolution, increased the character spacing and increased the frame rate. More was not necessary in 2014. And in 2022, the game was re-released again, but already on PS5. However, is the new version of The Last of Us worth a remake? Let’s find out. Are there any visual improvements in the remake?

The first thing you notice when you start the game is the reworked detailing of the environment. It goes well with improved lighting and new fire and explosion effects. As a result, the remake of The Last of Us resembles a project of the current generation of consoles. If desired, you can find low resolution textures in it, but in general the graphics leave a pleasant impression.

The faces of the characters have become much more realistic. For example, now every wrinkle and every hair on Joel’s face is visible. Some players are furious that the characters in the remake look different. Yes, they have changed slightly, but at the same time have remained recognizable. Total processing of people, as it was Mafia: Definitive Edition thankfully didn’t happen here. Do you have a PlayStation 5?

Has the plot of the original The Last of Us changed?

The second The Last of Us was criticized for pushing the modern agenda. In the original game in 2013, nothing like that happened. Fortunately, the developers did not change the script of the first part in the remake. The plot itself has not aged over the years – it is still impressive and evokes strong emotions. Plus, the chemistry between the characters is great. In order not to be unfounded, we will give a specific example. While Joel and Tess were alone, they joked and flirted a bit. It became clear that they were not only connected by business relationships. But as soon as Ellie showed up, they started acting more reserved. This girl is a complete stranger to them and Tess was embarrassed to flirt with Joel in her presence. Moreover, such a study of characters applies even to minor characters who appear in only a few scenes.

Has the gameplay improved?

Prior to the release of the new reissue, the developers of Naughty Dog claimed that they had improved artificial intelligence. Indeed, if you run the same level in the original and the remake, you’ll notice that the opponents have gotten a bit smarter. But if you’ve been playing for a long time, you won’t feel any changes. They are too pointy and subtle for us to see them as a full-fledged innovation. You can find examples on the net when enemies behave too passively and for some reason do not attack the player. But the author of these lines did not encounter such situations. It is important to note that the gameplay of the first The Last of Us is not outdated at all. He is able to sharpen even those who have passed the previous versions of this game several times. Thanks to camera angles and animations, every hit and shot here is felt on a tactile level. In addition, this effect is enhanced by advanced vibration and resistance of the DualSense gamepad triggers.

Separately, I would like to note the improved audio effects. If you use a modern speaker system or headphones with surround sound, you can determine the position of opponents based on sound. This is especially useful during battles against the Nutcrackers, who can kill Joel in one fell swoop early in the game. The only game that developed the mechanics of the first The Last of Us is the direct sequel. There we met really smart opponents and large multi-storey levels. But even without them, it’s interesting to fight local enemies right up to the credits.

Can the new version of The Last of Us be considered a full-fledged remake?

After Mafia: Definitive Edition, Resident Evil 2 preview 2019 en Black Mesa our demands for remakes are higher than ever. We expect from them not just a set of high-resolution textures, but a full-fledged new game with a completely redesigned gameplay. Unfortunately, The Last of Us for PS5 still doesn’t fit this concept – in fact we have a high-quality remaster in the spirit of Shadow of the Colossus for PS4. The cost of a full-fledged AAA project is certainly not justified by the reissue. Therefore, if you want to play The Last of Us again, it is better to wait for discounts or the release of the PC version. And if graphics aren’t that important to you, you can check out the 2014 remaster, which also works on PS5. So, the disc edition of this game can be purchased from Avito for 600 rubles. And get, you might say, the same.

If we lower the price, we’ll have an excellent re-release of the first The Last of Us for PlayStation 5. Improved graphics bring the image of the original game to modern standards, and the gameplay, even today, can give strong emotions and captivate for hours. Unfortunately, none of this justifies the $70 price.

Are you going to play The Last of Us: Part I?

Share
Facebook
Twitter
Pinterest
WhatsApp
Linkedin
ReddIt
Tumblr
Telegram
Mix
VK
Digg
Naver
Previous articleGastro Cinema was honored with a short “Table for 3” award showing that “there are new ways to tell things”.
Next articleAn adult-deleted scene from Doctor Strange 2 has surfaced. In it, the Scarlet Witch shows all her ferocity.