Announced a remaster of the shooter, which is already 28 years old – Rise of the Triad

Studios Nightdive and Apogee Software, along with publishers Apogee Entertainment and New Blood Interactive, have announced a remaster of the 1994 shooter Rise of the Triad. The new version will be released under the subtitle Ludicrous Edition. 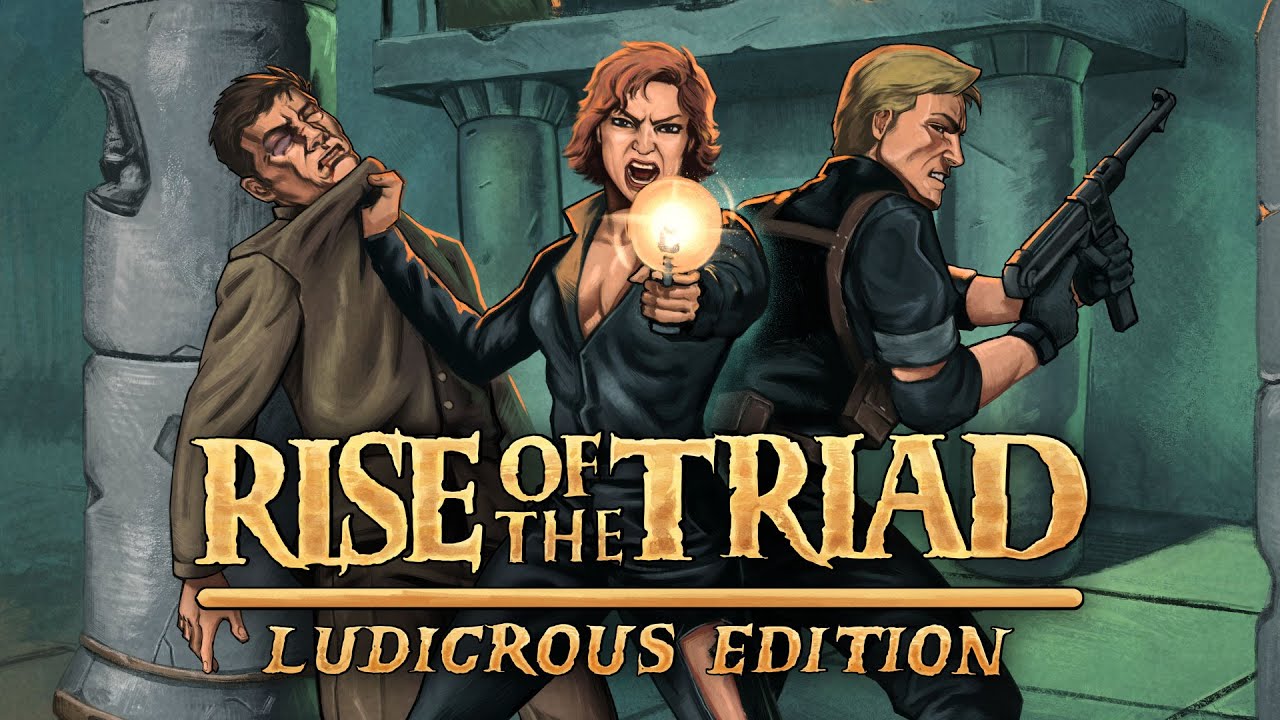 The remaster features up to 4K resolution, high frame rates, an easy-to-use level editor, multiplayer with multiple game modes, content cut from the original, and a whole new level.

The 1994 game was originally supposed to be a sequel. Wolfenstein 3D called Wolfenstein 3D 2: Rise Of The Triad, but a conflict arose between Apogee and publisher id Software. As a result, development was restarted.

updated version Rise of the Triad will be released on Steam and GOG in early 2023. The remaster page with details and screenshots has already appeared on the Valve Store 😲 Has Lara Croft lost her mind and is saving the city naked by flying on a web?

Calvin
Share
Facebook
Twitter
Pinterest
WhatsApp
Linkedin
ReddIt
Tumblr
Telegram
Mix
VK
Digg
Naver
Previous article
The United States has imposed sanctions on the developers of “Elbrus” and “Baikals”
Next article
More than 90 videos about GTA 6 have been leaked to the network. They showed robberies, main characters and the subway

Carla Bruni, Helena Christensen and other supermodels honored the memory of fashion designer Paco Raban, who passed away on February 3. Legends of...
Tech & SciFi

About 20 students at the University of Strasbourg in France were re-tested for using the ChatGPT artificial intelligence chatbot in an exam. This...
Politics

In the last day, 9,681 cases of coronavirus infection were confirmed in the Russian Federation. It has been reported telegraph channel "Stopcoronavirus.ru".According to...