The network has new information that revealed the duration of the new film miracle “Doctor Strange 2: In the Multiverse of Madness”, which shocked fans. 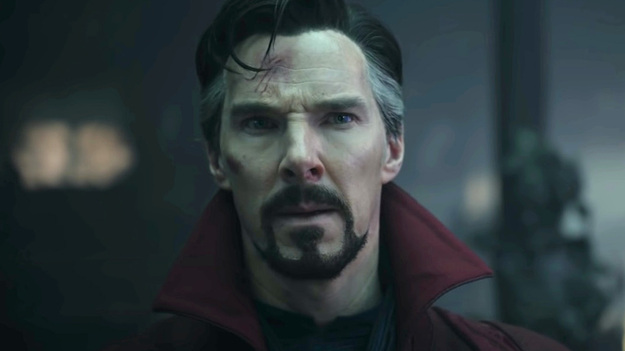 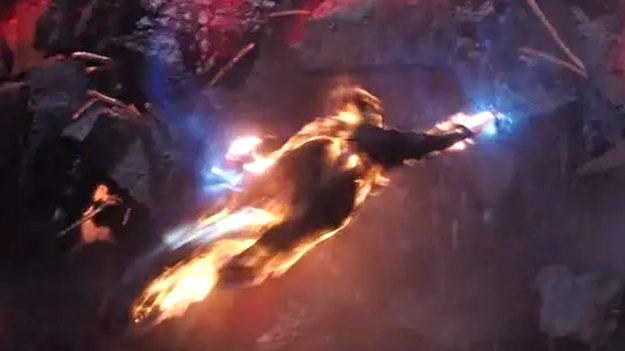 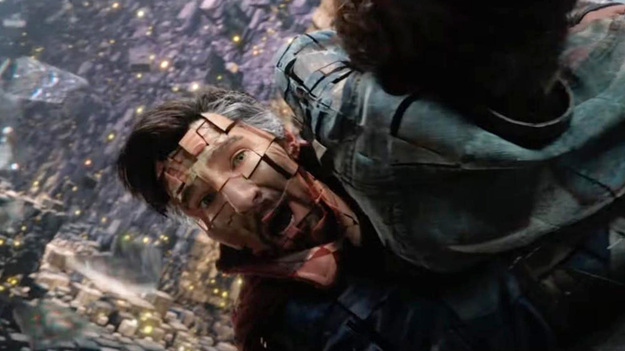 The longest-running Marvel movies to date are The Eternals and Avengers: Endgame. The Eternals tape has a running time of 2 hours and 36 minutes, while the last part about the Avengers is much longer. Avengers: Endgame lasts 3 hours and 1 minute. It is worth noting that the lead actor Benedict Cumberbatch (Benedict Cumberbatch) recently said in an interview that the film “Doctor Strange 2: Into the Multiverse of Madness” turned out to be very large-scale. The actor admitted that the work on the film was not easy, because the authors had a lot of work.

Doctor Strange 2: Into the Multiverse of Madness is scheduled for release on May 5, 2022. In Russia, the release of the tape is in doubt, as the Walt Disney company has canceled distribution of all its projects so far. That said, Doctor Strange 2: Into the Multiverse of Madness is one of the most anticipated MCU projects since Spider-Man 3: No Way Home. This is due to the fact that it is rumored that the following actors can participate in the tape: Tobey Maguire as Spider-Man, Eric Bana and Edward Norton as the Hulk, Hugh Jackman as Wolverine, James Marsden as Cyclops, Halle Berry as Storm, Nicolas Cage as Ghost Rider, Ian McKellen as Magneto and others.