Ben Walker, Head of Design at The Callisto protocol describes the combat system in an interview with Game Informer. unlike Dead Space, the new horror game, has a big focus on close combat. 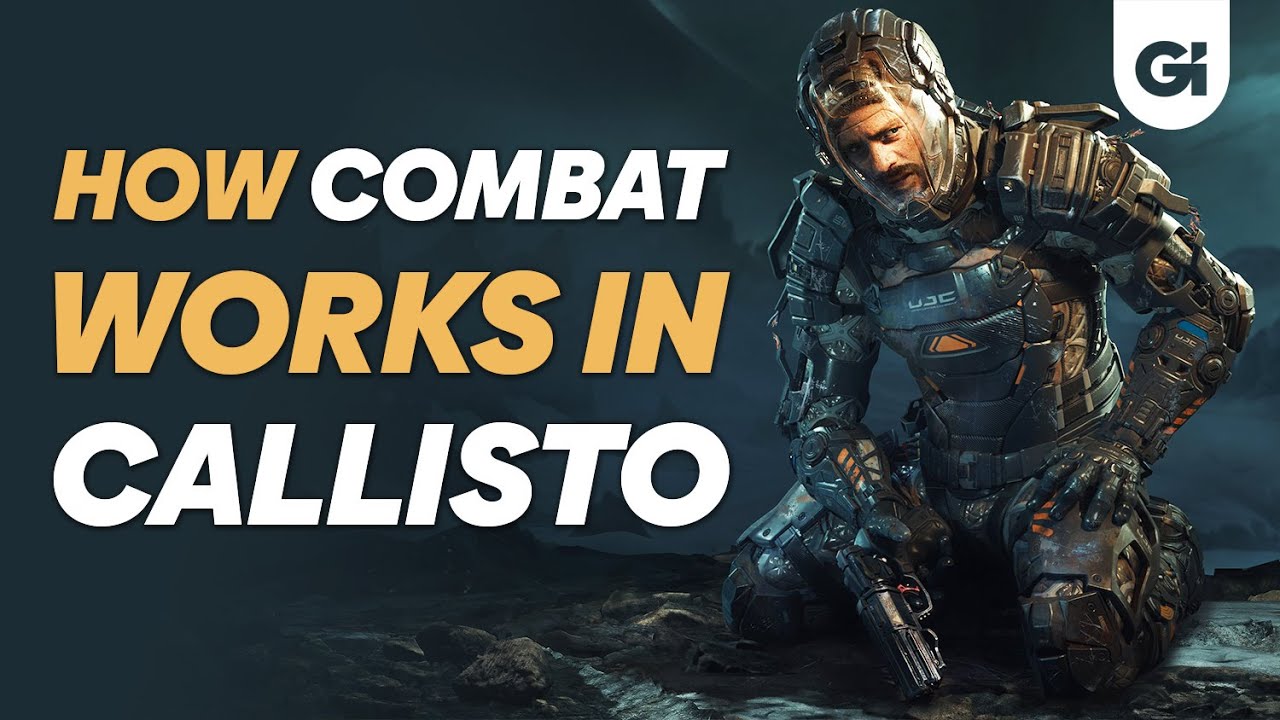 According to the developer, you’ll need to use melee weapons almost as often as traditional ones. Therefore, the main character will have very few cartridges – they should be spent with great care.

In Jacob’s arsenal there is a stun club that can be pumped as you progress, as well as grinding. The PS5 version will feature enhanced vibration feedback, making it feel like opponents are breaking bones.

At the same time, the left stick is responsible for protecting the main character, just like in old fighting games. To dodge attacks, players must move it left or right in time. If you withdraw the stick, Jacob will block an enemy attack (but still take damage).

Also don’t forget GRP, an analogue of the kinesis module from Dead Space. The gadget has a resource that replenishes over time and can also be upgraded.

All screenshots from The Callisto Protocol can be viewed here.

Health is supplemented in two ways. There are special injections that heal for a long, but effective, and small first aid kits that can be used during battle. At the same time, it will not work to escape from opponents – they will chase Jacob everywhere.

The Callisto Protocol will be released on December 2 on PC and both generations of Xbox and PlayStation.❤️ Gosling as Ken from the movie “Barbie”

Seth Berkley: “If you’re going to make a lot of money with the Covid vaccine, you have to provide it to poor countries”

Is it possible to work in a taxi with the rights of the DPR in Russia?Alexey, Moscow Region The head of the Main Directorate...
Culture

Kelly'sof the Javier Feser; Goya, May 3of the carlos saura; Flowers for the Shell(documentary), Mabel Lozano;...
Fashion & Entertainment