The first Aquatico strategy gameplay, similar to a mix of Subnautica and Cities: Skylines, has arrived

Overseer Games has published city building simulator gameplay with survival elements Aquatico, as a mixture Subnautics and Cities: skylines. The video shows the alpha version of the game. 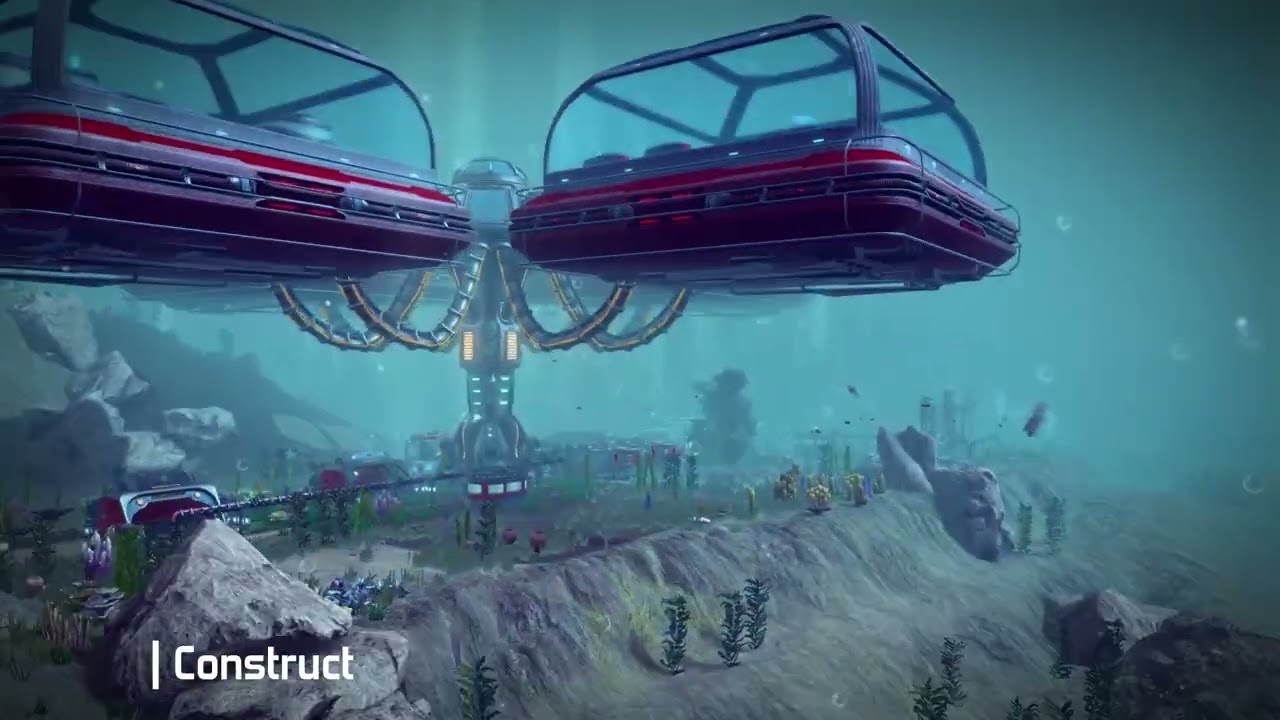 Aquatico transports players to the near future, when the planet’s resources have dried up and its surface turned into a wasteland. People went to the bottom of the ocean to create an underwater city and revive civilization. The city will consist of several layers. The lower ones will house major infrastructure and industrial buildings, while the upper ones will house residential and other public buildings under massive glass domes.

Release Aquatico is scheduled for the third quarter of this year.

All Aquatico screenshots can be viewed here.

An action strategy was announced earlier Minecraft Legends.🇵🇱 Poles make a “morally ambiguous” RPG about the occupation of Warsaw by the Russian Empire