SEGA has launched a free distribution of old-school tank action Armor of Heroes for Steam, created for the company’s 60th anniversary. Notably, in 2020 the game was given away for free for a limited time and then removed from Steam. Now it can only be obtained as part of a new distribution. Free to pick up Armor of Heroes, you need to register on the official website of the Company of Heroes series, subscribe to the newsletter, link your Steam account and allow the activation of the game. 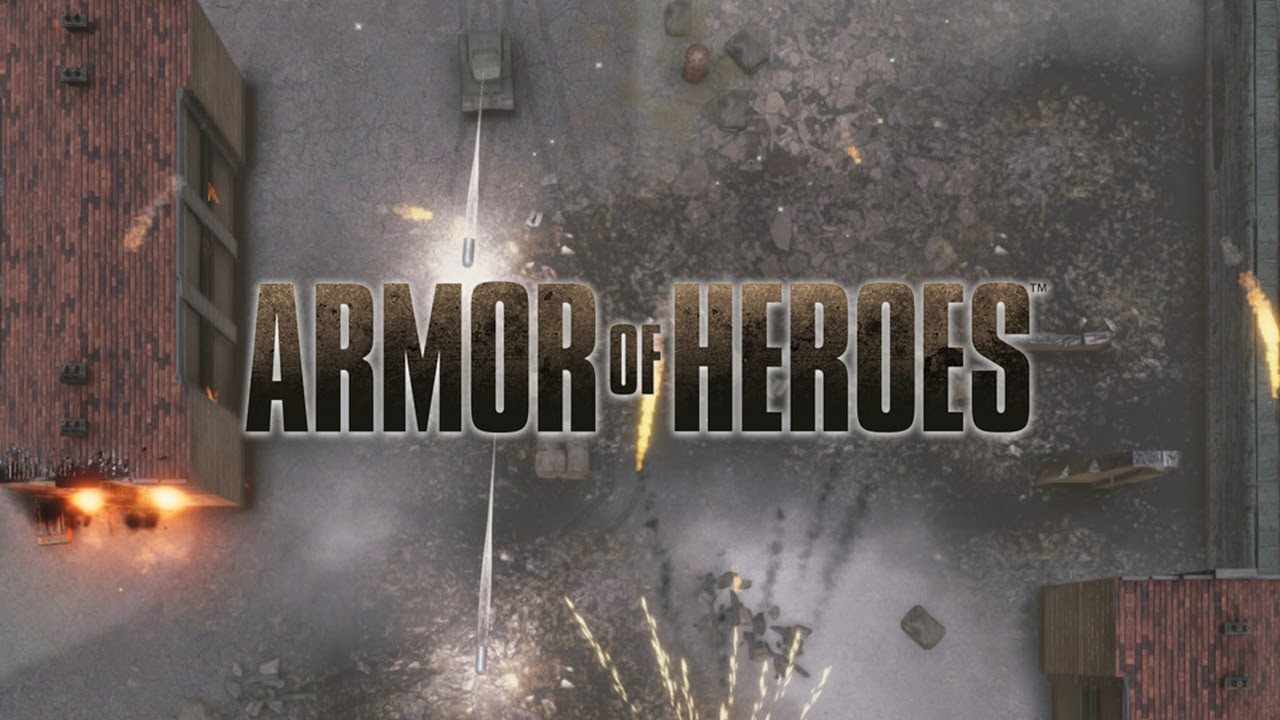 Armor of Heroes is a top-down retro arcade shooter. The game has co-op for up to four people, many modes and four maps.

All screenshots from Armor of Heroes can be viewed here.

You can follow the free offers and discounts on games on our Telegram channel. The Poles make a “morally ambiguous” RPG about the occupation of Warsaw by the Russian Empire