While the fans Bloodborne awaits the announcement of the remaster for PC and PS5, YouTuber Enfant Terrible has released an unofficial trailer for the sequel.

The author of the video decided to imagine what the sequel might look like if FromSoftware changed the engine and started making games on Unreal Engine 5. second part could fall in love with more fans. 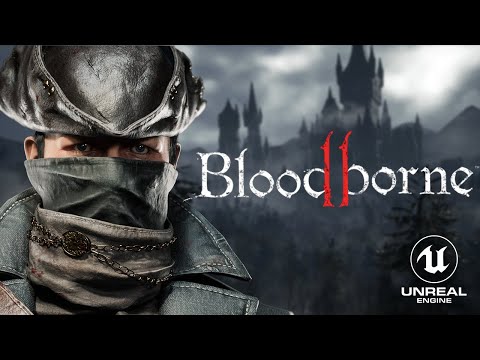 Rumors of a remaster Bloodborne has been in demand for quite some time, but there’s no official confirmation of its development yet. At the beginning of the year, FromSoftware released Elden Ring, and the studio’s next game is still unknown.

Previously, the network had new screenshots of the shooter Witchfire, which is very similar to a mix of Doom and Dark Souls. They have been working on the game for 7 years.😎 The Russian court upheld the claim against Sony due to the closure of the PS Store